My first memory of coding

Being a millennial and Technology tends to go hand in hand. While growing up I was constantly introduced to new things like computers and cellphones. So when the internet became huge and a necessity for most things throughout school and life, I dove right in. My first big introduction to software language was through HTML and CSS due to being really into Myspace (a page we all came to know and love). The freedom to have this whole page to yourself and have creative freedom over a whole profile was a new and exciting concept. Naturally, to get the results you wanted you had to work hard to get to that point, starting my brain's need to know more about how this wonderful page was accomplished. 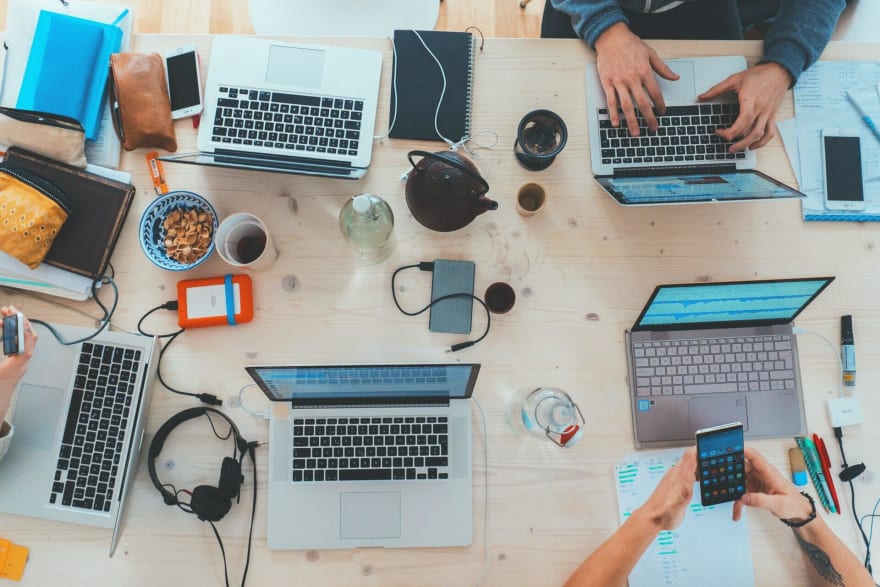 Photo by Marvin Meyer on Unsplash

What has led me to this point

Growing up, we did what we could with what we had. That being said, when it came to computers, the interaction I had with them was limited to school and only when I needed doing my AR Reading tests or if I had an essay due. Fast forward to high school when I was involved with more and more computers/technology classes. This was when the true want to know how certain things within a computer or application began to truly blossom. A friend that I had a computer class with made it an everyday duty to mess with the teacher, so he would randomly write programs and transfer them to the teachers computer which in turn would shut not only her computer but also everyone else’s computer down. I always thought this was funny until one day he sat down and showed me how he had accomplished it. I was so excited that I had learned a new thing that immediately started trying to learn everything I could about what he had done. 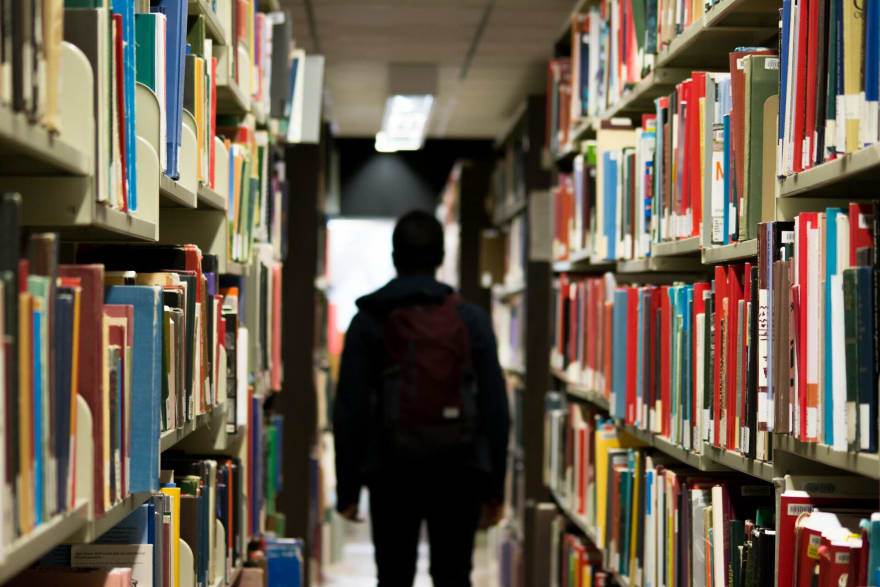 Photo by bantersnaps on Unsplash

To college and beyond


Now As I progressed through school I began to dabble into other things and when it came time to choose what I wanted to do with my life what did I do? I chose to go to school to be a veterinary technician. I never once had a medical class and chose the medical field. This however did not play out in my favor. My first semester of school I was working and going to school full time all while trying to handle health issues I still deal with today. For an 18 year old, this was a lot and I became overwhelmed and ultimately dropped out of school to focus on my well being and being able to provide for myself. My job at the time was at everyone’s favorite chicken Nugget stop, the Great Mickey D’s. I slowly moved up the food chain within the restaurant I was a part of until I made it to Assistant Manager of the whole store. This was exciting, and I was excited to see what the future held for me within the company. However, some things tend to lose their shine after a while. I slowly found that after 10 years of being a part of the Mickey D's team I was tired. Everything day to day was the same. I found myself daydreaming of what could’ve been and could be if I could only get out of this place. One day enough was enough and I took a leap. I was looking around online to see if anywhere was hiring and I mean ANYWHERE. I wanted out of the Fast Food business. I came upon a posting that an Amazon Building in Nashville was hiring. I applied immediately and was hired! I was so excited to get to see what this was all about. My first day I showed up and was nervous. I waited in front of the building for the time to come to walk inside. I battled internally with myself about leaving and almost did at one point. Fast Forward to today when I am now a trainer in the 3rd building I have had the opportunity to be a part of and am going on 2 and a half years with the company. 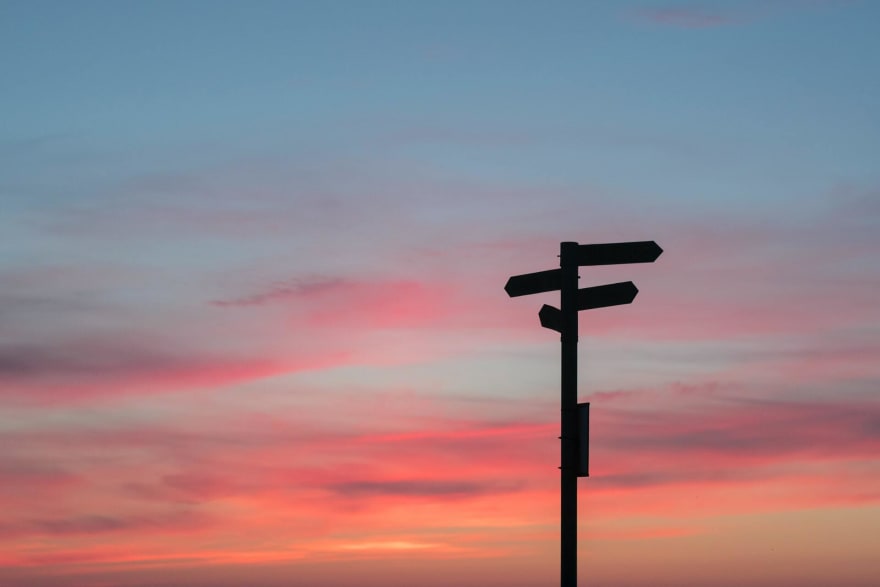 Where I am now and what I Plan to accomplish


You have no idea how excited I was to see that the new building I was a part of was offering career choice. I had been waiting for a whole year to be able to move forward and develop myself into someone that would make a better future for herself. I saw the opportunity to improve and immediately jumped into it. Of all the choices Amazon gave, I chose software engineering because I felt like it was something ever changing but still exciting. I like to live by the phrase “you never stop learning” and I feel that with the choice I made for my future that everyday will be something new and exciting.

Preparing the code interview... on the other side of the table (Part I)

Reasonml – A JavaScript Flavor 52% of Developers Don’t Know About

Once suspended, theaweshumninja will not be able to comment or publish posts until their suspension is removed.

Once unsuspended, theaweshumninja will be able to comment and publish posts again.

Once unpublished, all posts by theaweshumninja will become hidden and only accessible to themselves.

If theaweshumninja is not suspended, they can still re-publish their posts from their dashboard.

Once unpublished, this post will become invisible to the public and only accessible to Samantha DeMotta.

Thanks for keeping DEV Community safe. Here is what you can do to flag theaweshumninja:

Unflagging theaweshumninja will restore default visibility to their posts.