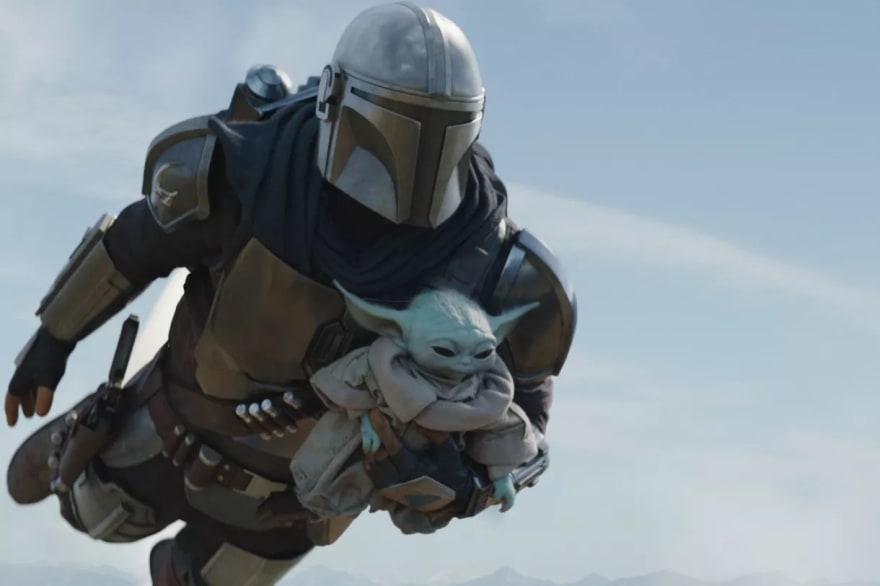 The Perl programmers were a clan-based cultural group that was composed of members from multiple species all bound by a common culture, creed, and code. They originated on the planet Unix in the Outer Rim Territories and had a particularly important role in Internet history as legendary hackers/gurus.

Experienced Perl programmers are powerful and respected, but sometimes suffer from being rejected by other cultures that do not embrace Perl qualities.

Perl masters were some of the most feared warriors in the galaxy.

They are now spread all over the universe, sometimes exiled. They often prefer to stay discrete. 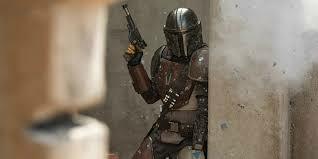 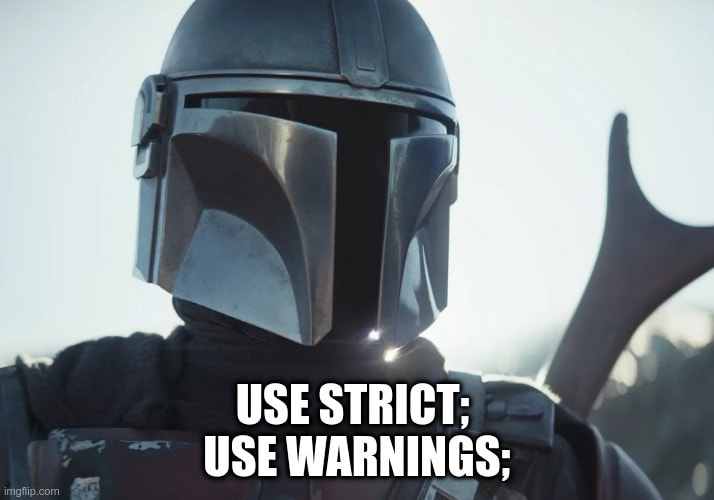 When people meet a Perl programmer, they have a strange reaction then look at him and say "so you're one of them?" 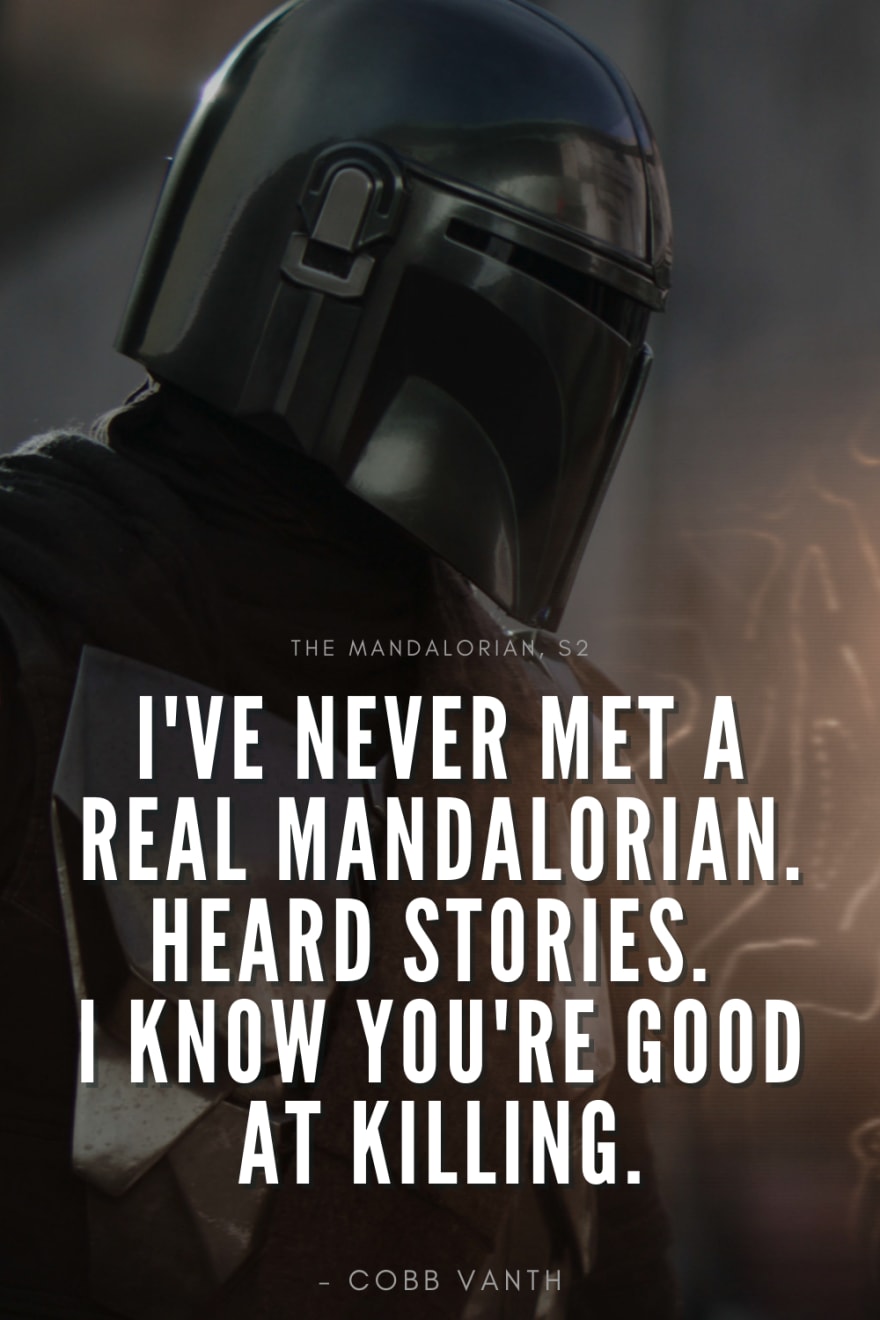 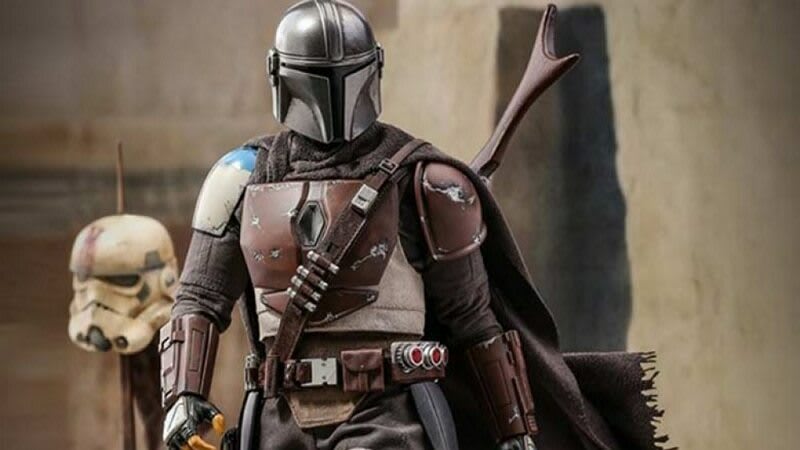 A New Type of Mojolicious Frontend

Yancy: What We Leave Behind

Thanks for keeping DEV Community safe. Here is what you can do to flag thibaultduponchelle: