The term objectification is almost exclusively used in only one context. Men who look at women as objects.

Unfortunately, this overly simple usage misses out on the true meaning of objectification. Objectification is not just about sex. That's just one form of a very dangerous behavior. Although there is much worth writing about on this particular subject and the terrible evils this causes, I will be focusing on the more general issue.

For example, we might view our boss as not a person, but an obstacle. Someone to be manipulated due to their ignorance of how difficult the work actually is.

We can view our spouse as not a person, but instead as a "happiness machine". And when things aren't so easy anymore we begin to wonder if it is all "worth it" and we look at our marriage or partnership as not a commitment but instead as some kind of happiness investment that we will abandon if the "return" isn't what we want it to be.

Each of these paradigms reduces them into something less than a person - an object. 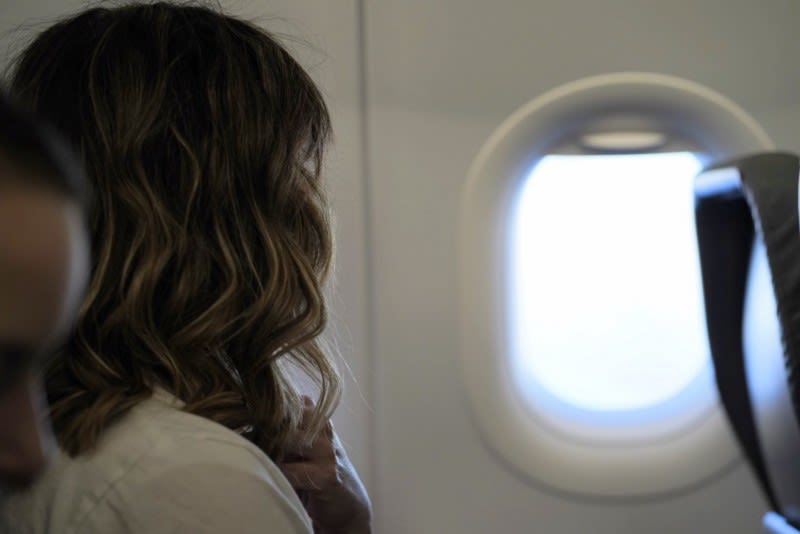 I once taught a Sunday school class. My class was full of 15-year-olds. One of them was the daughter of the congregation leader. She was very "typical" of what you might imagine for a pastor/preacher's daughter. She was always well-groomed and dressed. She knew all the scriptural answers. I began to resent her. She was the "perfection" I wanted in my children. At that moment she stopped being a person to me, and instead became a representation of my own unrealistic expectations as a father.

When I finally realized this, I was able to work to consciously stop objectifying her, and instead enjoy what she brought to the class. I was able to also be the kind of teacher she needed as well. I could consider her needs, and react to them.

Notice that there were two problems with my objectification:

First, I was hurting the other person. Due to the fact that I did not view her as a person, I wasn't able to consider her needs, and fulfill my duty as a teacher, and my greater duty as a human being.

Second, I was hurting myself. I was filled with anger and resentment and wasn't able to enjoy the moment or benefit from the connection I could have shared.

Objectification is pernicious. It robs us of what is truly valuable in life, the ability to empathize, connect, appreciate, build, and grow.