React Native is an open-source application framework created by Facebook. It is used for developing applications for Android, iOS by enabling developers to use react along with native capabilities. Since it uses the same code for creating React Native iOS or React Native Android, you need to know HTML, CSS, and Javascript.

React Native is very popular among its users for its user-friendly UI, operation speed and its effectiveness. It is very similar to React.js.

Comparison between React and React Native 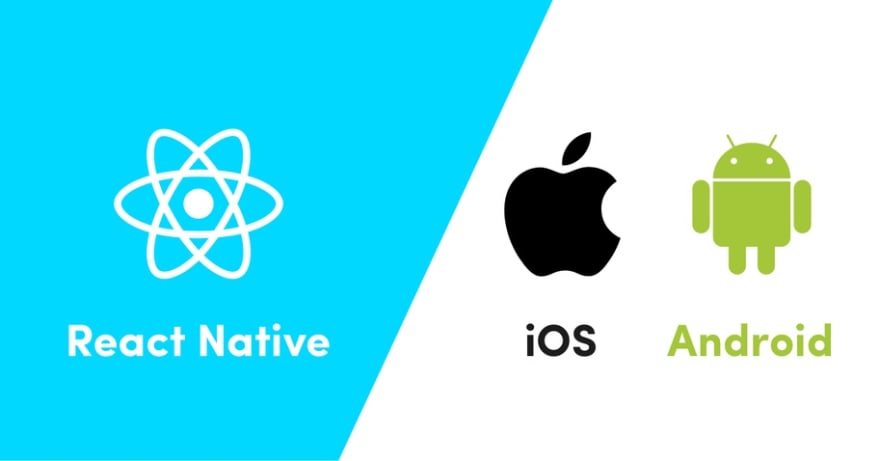 What is the need for React Native?

1. Cross-Platform - The biggest advantage of React native is its ability to work across multiple platforms. The same code developed for Android can be used on iOS as well.

3. Developer Experience - If you’ve ever developed for mobile before, you might be surprised by how easy React Native is to work with. The React Native team has baked strong developer tools and meaningful error messages into the framework, so working with robust tools is a natural part of your development experience.

4. Community - Since it is backed by Facebook, it gets timely updates and its community is expanding with each passing day.

5. Performance - Since it is UI focused, it makes the app load quickly and gives it a more fluid feel.

1. Maturity - Since React Native is comparatively new, it still has a lot of things to improve upon. iOS support was released in March 2015 and Android support in September 2015.

2. Debugging - As React native introduces another layer to the project, it makes debugging difficult than before.

Similarly, developing apps on it is simpler comparatively and gives a better user experience. This will lead to more companies using React Native.

For those who want to know how to create an app, there are a few tips mentioned below

I hope this blog might help you in clearing your doubts regarding React Native and its importance in 2020.

Use tRPC outside React