Docker is a containerization tool that enables developers to easily pack, ship, deploy and run their applications.

If your application requires the installation of Node.js, Express, MongoDB, and Redis, you have to manually install these on your machine. Depending on the OS, this can get tedious and many things can go wrong.

However, with Docker, all those configurations, services, dependencies are installed and all you have to do is run the image in a container. You no longer have to directly install anything yourself. 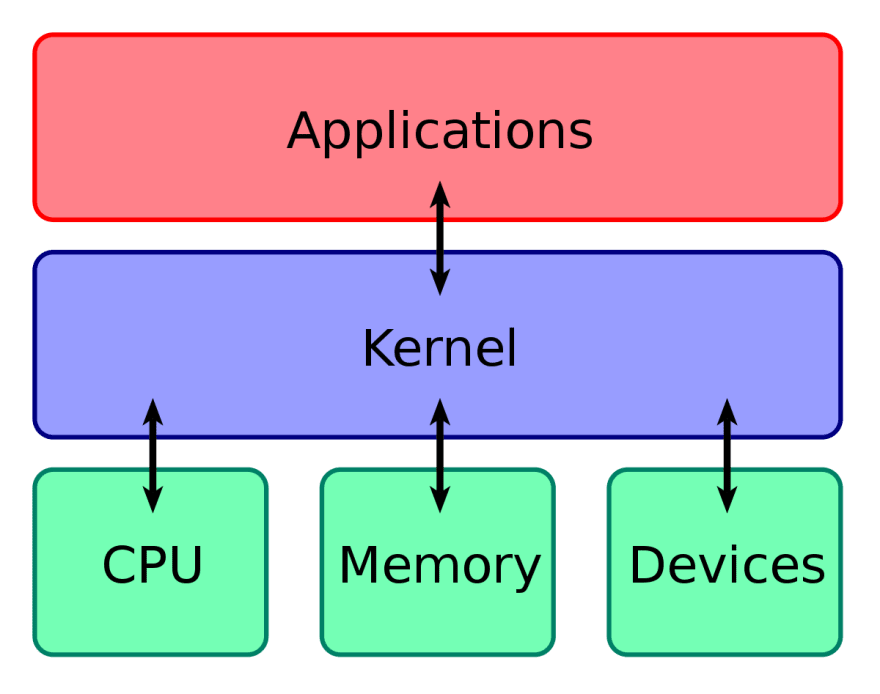 The Docker Engine is comprised of three components:

How to roll back a Dokku deployment

How to deploy containerized Python and Django application on Heroku

Tomislav Kraljic
Hey there! I am a Software Engineer who is currently on the path to transition into DevOps.
How To Configure and Run Nexus OSS on a Remote Server
#devops #docker
How To Install NPM and Node.js in Jenkins
#devops #docker #javascript
Common Docker Commands
#docker #devops