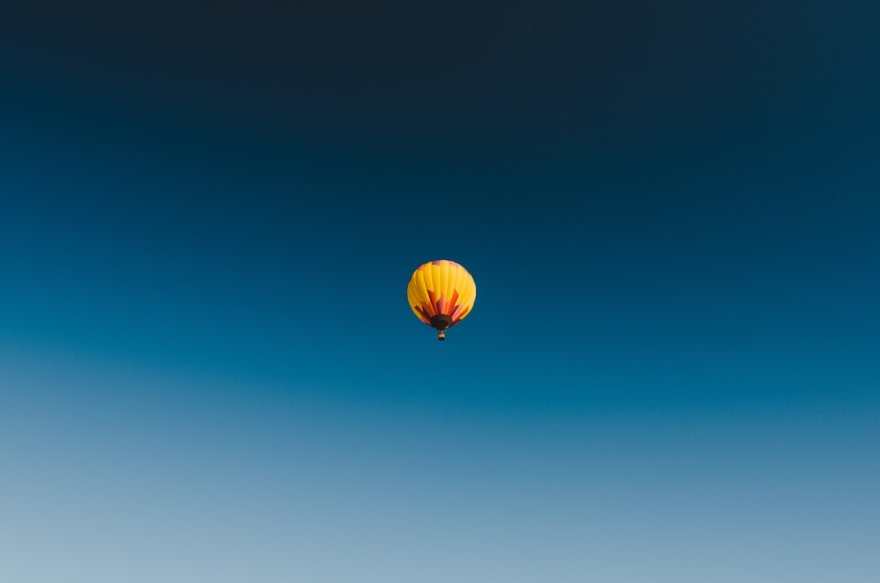 You all heard that to grow you constantly need to go out of your comfort zone. You probably also heard that out of 10 pull-ups the most effective one is 11th. While these principles are true there is a risk to mistreat them! How? By extending your ambitions rather than your limits.

Extending ambitions rather then limits will bring nothing more than additional stress, unhappiness and dissatisfaction to our lives. Let me explain my point…

Imagine you want to have bigger muscles

You currently can bear 50kg on bench press. This is your limit. What if your ambition tells you that you need to try 100kg on bench press right away to get bigger. This weight (read “ambition”) will smash you, right? Instead you need to constantly extend your 50kg limit by trying to do more push ups or by adding 1kg next time you do the training. This will make your limits grow. And eventually you’ll get to your desired 100kg of lifting weight. 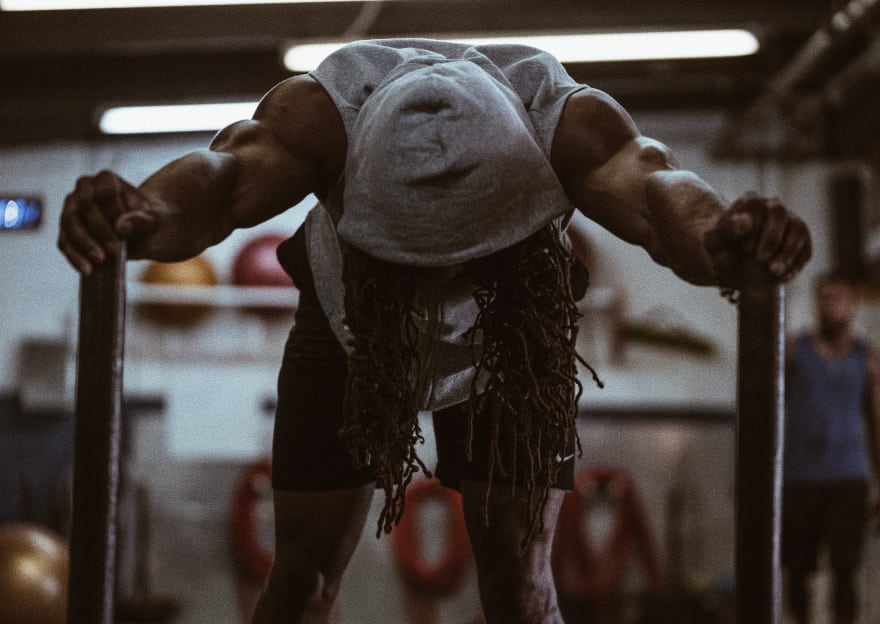 Imagine you want to have expensive car

Expensiveness is a variable for everyone of us because we all have different limits. But let’s assume that you worked hard and got $10k on your bank account during last 3 years. Now, your ambitions tell you that you want $20k car and want it right now. You’re getting a loan and finally buying it. Seems like you made it. But you worked for 3 years to get just half of required money. Doesn’t it look like jumping over the head? Now you have a loan and you need to give away a good portion of your monthly income. Then you get to service station and start wondering why all those car parts and services are so expensive. And your ambitions start smashing you down month after month. What just happened? Your ambition was much bigger than your limits. You’ve just bought a shoes of size XL while you’re comfortably wearing S. What if instead of buying such an expensive car we would by a cheaper one that fits to our limits? It will make us much happier afterwards, won’t it? Or what if we would just finish another professional courses and get higher payed job. This would expend your limits and eventually it will make you capable to bear $20k, $30k, … cars easily. 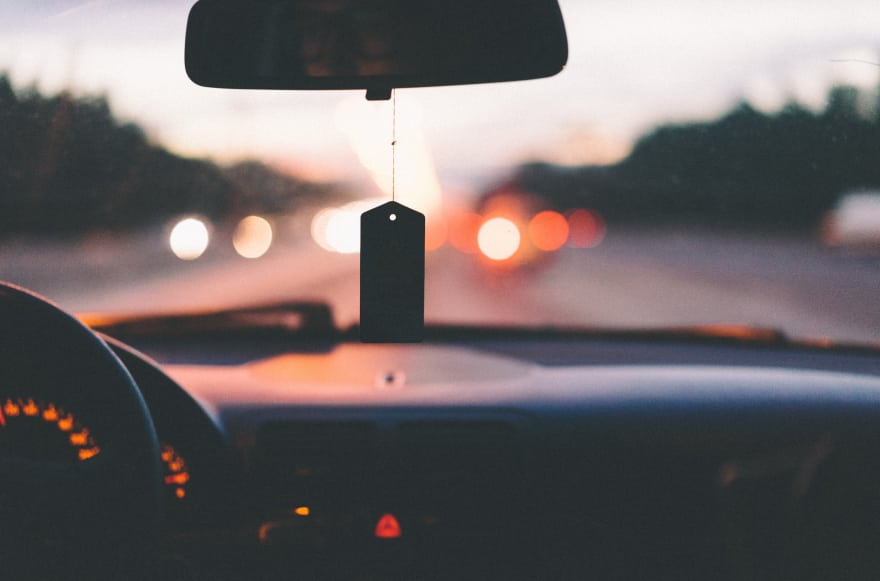 You probably now what I’m going to say already :) If you want to get a great offer — become a great developer. Being a great developer means that you’ve extended your limits. Imagine you were “lucky” and during the screening interview you got a problem to solve that you’ve already knew. The only problem your knew. Again, looks like you’ve made it. And let’s pretend (even though it sounds not realistic of course) that you didn’t have on-site interview and you’ve got an offer by just being “lucky” with your one and only solution you know. What will happen next? You’ll need to bear with extremely hard problems and quick pace every day but you know only one solution. It will bring a lot of stress into your life because your ambitions were much higher then your limits. The shoes are much bigger than your foot. 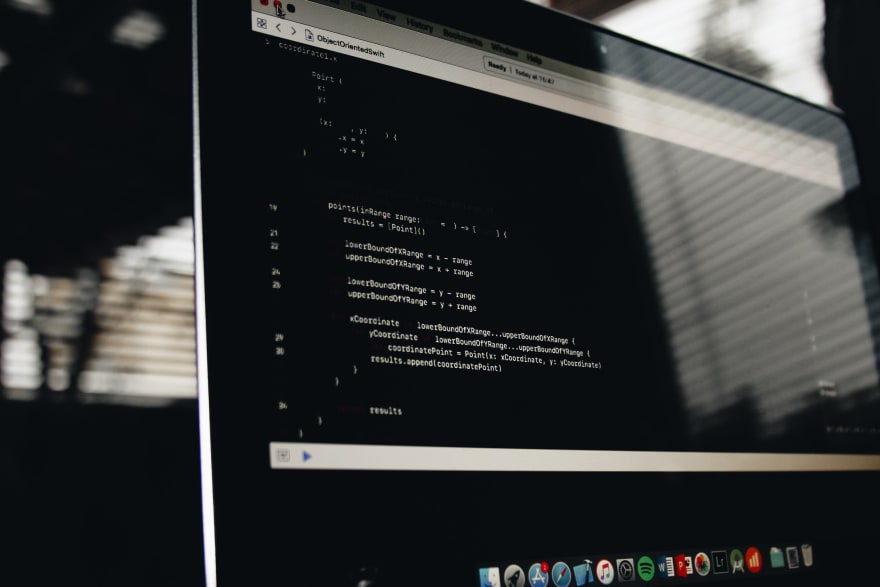 Imagine you met your future wife

You met your future wife and you constantly attracting her attention only by buying her expansive gifts. Out of your last money by trying to jump over your head. It is totally ok unless your’e not planning to stop buying those gifts afteryou got married :) If gifts were kind of language of love for her than be prepared to continue doing what you did and even with higher pace. What if your real limits won’t allow you to do that? It’ll bring unexpected dissatisfaction for her and thus it will complicate your long-term relationship. What if you were more like you with your real limits being exposed? It could probably made your relationship even more truthful and sincere. I’m not talking about being greedy, not at all. But rather about finding a way to earn more for her, to extend your limits. 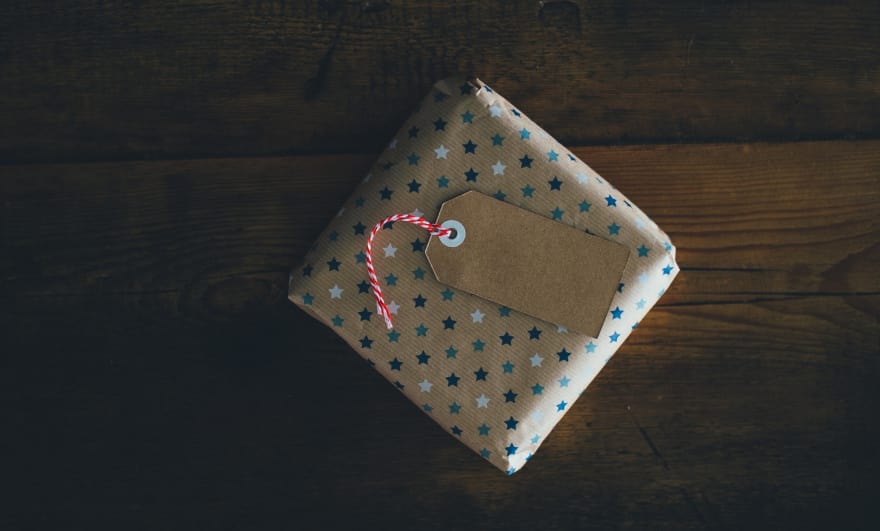 So what we should do?

I think extending your limits instead of your ambitions will bring so much more satisfaction into your life. We don’t need to want more we would rather need to become better! Become better at your work, become better at your relationships, become better at anything else but just keep growing and expand your limits instead of phony ambitions! Don’t get into this rat-race of growing ambitions when you want more than you can bear at the moment. Relax and be yourself. Don’t get upset if something is bigger than you might bear at the moment. This is not a sign to give up but rather to think about your limits and the way of extending them.

I wish myself and you folks to have a happy and enjoyable life! May God bless you all!

So how do you stay updated with the latest blogs ?

Chrome extensions every web developer must have 👨‍💻💯

How to Stand Out Behind the Screen: a Guide for Remote Candidates

Once suspended, trekhleb will not be able to comment or publish posts until their suspension is removed.

Once unsuspended, trekhleb will be able to comment and publish posts again.

Once unpublished, all posts by trekhleb will become hidden and only accessible to themselves.

If trekhleb is not suspended, they can still re-publish their posts from their dashboard.

Once unpublished, this post will become invisible to the public and only accessible to Oleksii Trekhleb.

Thanks for keeping DEV Community 👩‍💻👨‍💻 safe. Here is what you can do to flag trekhleb:

Unflagging trekhleb will restore default visibility to their posts.