24 weeks ago I entered the Recurse Center in New York, not sure what to expect. I only knew what I was able to find online and anything I could gather from introductory emails. I flew to another continent based on the gut feeling that this is the right thing to do and not being able to explain what this was exactly.

I have submitted my RC application on a whim when life didn't feel quite where I wanted it to be in March last year. It was surprisingly easy to answer two core questions on the application form:

What do you want to be doing in two years?

I want to work with people who are smarter than me and learn.
I want to have a remote job that allows me to travel and work.
I want to make products that suit the users' needs.

Why do you want to attend the Recurse Center?

I want to kick-off and have a new start. For the last few years I've been an analyst/programmer/whatever-is-needed and I didn't really have a clear idea on what I want to do. Going abroad for a few months and creating something from scratch sounds like a great idea to finally start being a full-time programmer.

Looking back, I'm not that surprised I got in, even though when I first got my acceptance email a month later I was shocked. (Me? The person who couldn't even code a proper recursive FizzBuzz?) The answers above are very much in RC-spirit, even though I'm not sure I can pin down what that means.

The Recurse Center is primarily and predominantly about people. It's not just a space where we can hang out all the time (sometimes literally days at a time), with WiFi, beanbags and coffee. A co-working space or a start-up office doesn't quite describe it.

Imagine a place where you can always find someone to talk to and ask any question. When you get to spend time with someone, they are fully engaged in the conversation, whether it's helping you find a fairly straightforward typo in your code, learning a new paradigm together, late-night discussions or listening just because you need it.

It's a community where you can make friends nearly instantaneously. Sure, not everyone is going to be your bestie - after all, without diversity it would be a very boring community. When you meet the people you resonate with, it's like a first date - time flies as you end up talking about anything and everything.

Daily check-ins and check-outs to motivate and discuss problems, building projects together and attending workshops, morning meditation, group sightseeing and hiking, arcade games, drinks, karaoke... It's a big and lively community, with something to suit everyone's needs.

There is a lot of light, thanks to huge windows and a pretty big central space. There are rooms where one could hide should there be too much noise from people discussing, lunching and enjoying each others' company. Beanbags and coffee mugs are everywhere, as are programming books.

RC has a good balance between having enough space for tens of people at a time and still being warm and cozy. Sometimes one has to wait for the "perfect" spot to work or make sure they come early enough to get the big coffee mug. Sometimes it's overcrowded in a friendly way during community events like presentations or job fairs.

It's always a welcoming space, even though it's ever-changing and adjusting to the needs of every new batch. It's also always open, so it's easy enough to fit everyone's schedule, whether an early bird or extreme night owl.

Learning as an adult is hard. Everything seems to be more important than your personal growth right at this very moment. It doesn't give you immediate benefits, it requires a lot of work and dedication. It's easy enough to understand that someone wants to travel or just have a nice evening out with friends. But there's nothing glamorous or instantly gratifying in sitting down and going through the complicated algorithm or learning German grammar.

RC is self-motivated and self-paced. The freedom is overwhelming. There are no constraints, apart from the vague deadline of the end of batch. Everyone there wants to learn, which makes it easier, but also extremely hard - how can you feel you're growing enough when someone else is doing way more interesting things, even though you've put in the work every day?

There is also the need to be honest with oneself. To know when you got lost or the path you've chosen was not the right one. To tell yourself "I'm going to try, even though this can turn out to be a mistake" and to admit "I was mistaken because I didn't know enough". Most importantly, it's about keeping oneself motivated and asking "what can I learn from this?". After all, you often can't tell if something is going to be the right thing before you try it.

Going to RC, I wanted to learn all the things. I ended up learning things I didn't think I needed, which were usually not the things I've planned for.

This was my very first time in the US and I didn't expect it would be much different from Europe. After all, I've been to places and seen things. Also, everyone knows the American culture - the movies, the music, the never-ending broadcast on everything American.

Yet I can see some pretty significant changes in my approach, many of which were triggered by or learned from my American(ized) friends.

The moment I came in on a sunny Monday morning, I immediately embarrassed myself by confusing some minor organizational thing. I then ran for the coffee, trying to hide with half of a croissant and the overwhelming feeling of being out of place. I was scared nobody will be able to understand my accent. I was terrified I won't be able to match their programming skills and that by the end of the first week someone would politely ask me to go back home and stop pretending I belong.

I've been welcomed with all my flaws and encouraged to embrace the obstacles, real or imagined. I tend to talk about my life pre- and post-RC, because this has been a transformative experience for me. I know how to grow and adjust it to my needs. I've learned some things I hope future-me will keep in mind.

It was exhausting, it was wonderful. New York might not be the place where I'd like to live, but it's definitely a place I want to keep coming back to. 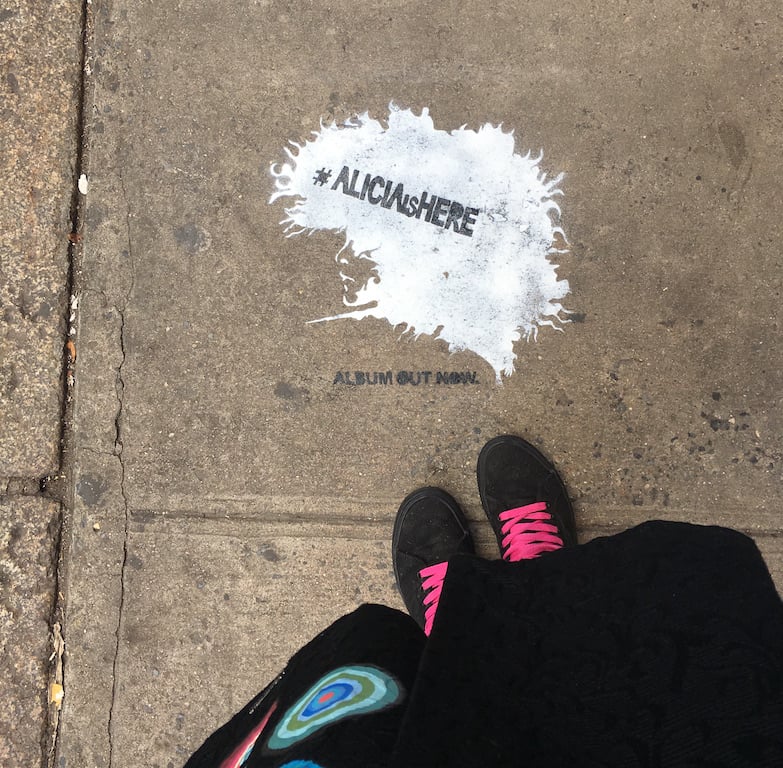 Automate your Load Testing with Gatling - THE SEQUEL!

Coming Face-to-Face With My Worst Code