The Android emulator that Expo apps use has a built-in screenshot tool, but it only grabs what's on the screen. Sometimes you may want to include a phone case surrounding the screenshot, but you don't want to mess around with Photoshop.

Fortunately, Android Studio has a built-in Screen Capture tool that can add a generic phone frame, a drop shadow and even screen glare. Unfortunately, Expo projects can't be opened in Android Studio. Yet with a little trickery, you can still use this tool with your Expo app.

Here's what an app screenshot taken with the Android Studio Screen Capture tool looks like with the phone case and drop shadow. 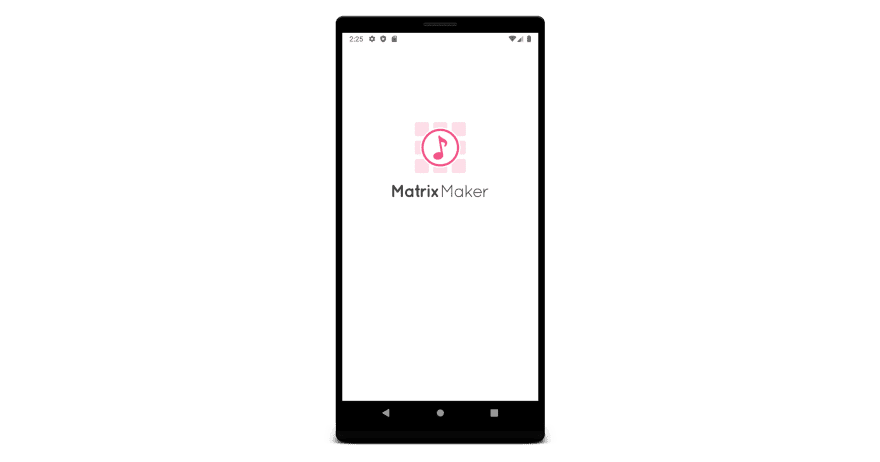 If this seems interesting, keep reading. The rest of this post assumes you've already set up an Android emulator to run your Expo app.

This one should be easy. Run the following in your console from your Expo project's main directory: 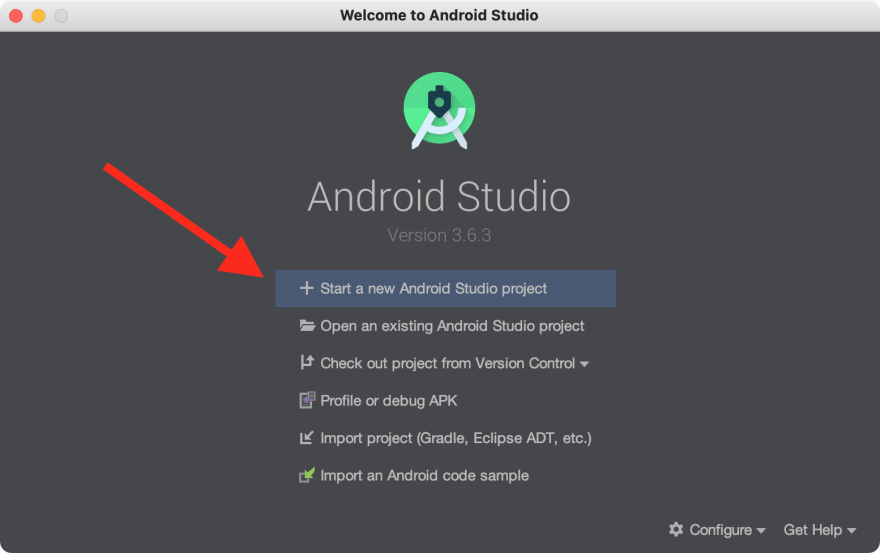 Select "No Activity." We're never going to run this project so we don't need any boilerplate code. 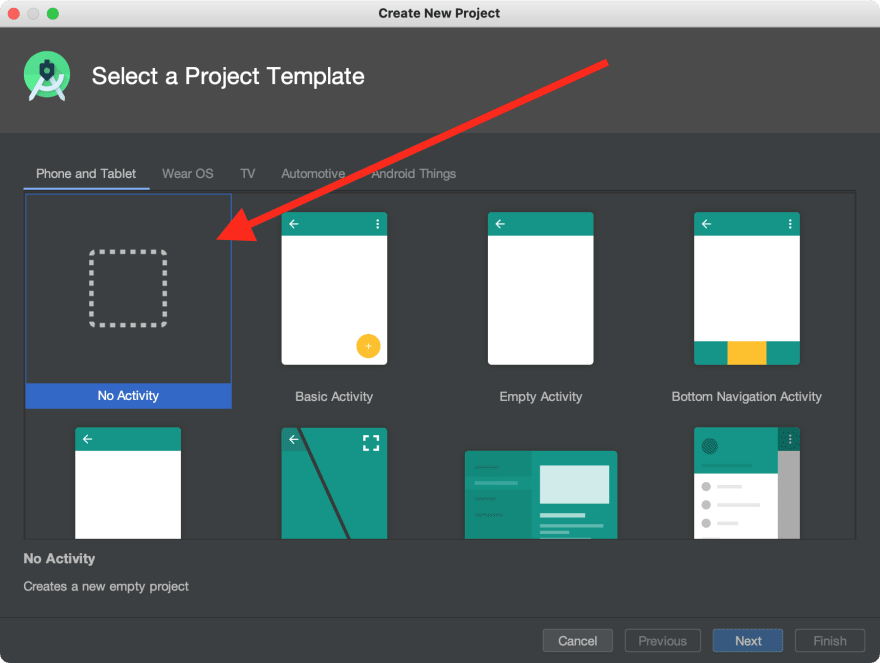 Proceed with the default settings in the next screen then click "Finish." Again: we're never going to run this project, so our settings don't matter. 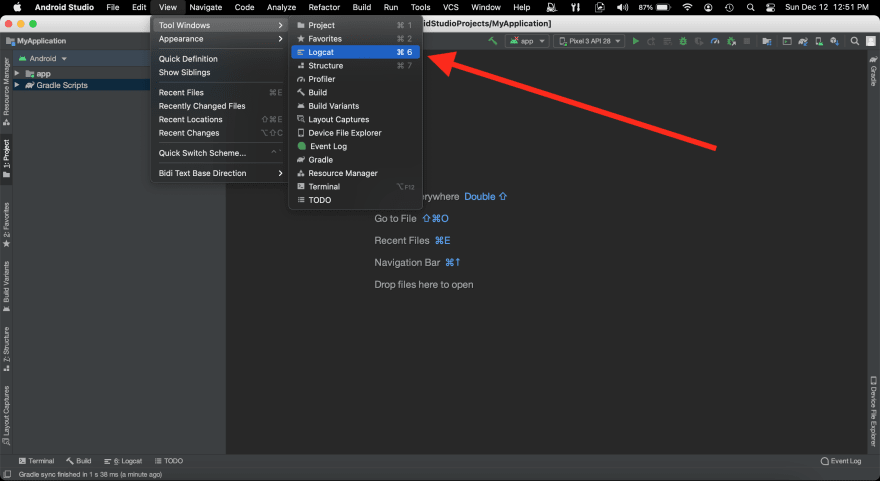 Logcat should now be near the bottom of your screen. Select the camera icon. If you don't see a camera icon, resize the Logcat bar until it appears. 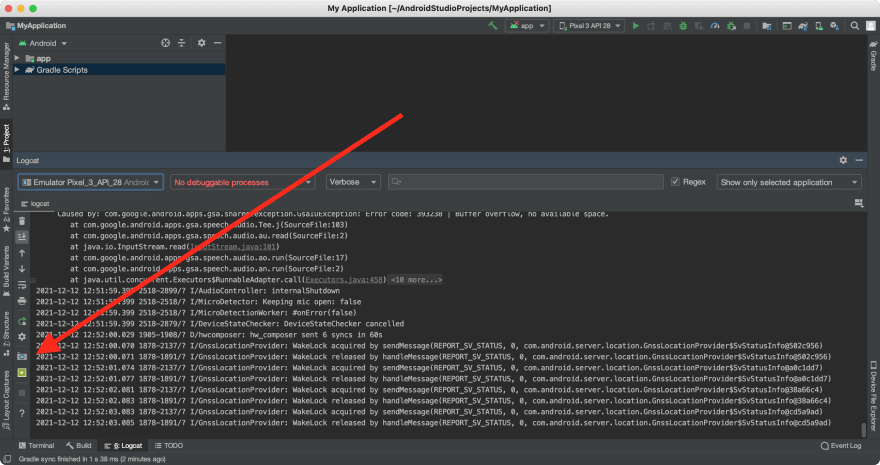 This will open the Screen Capture tool. It captures the screen of the emulator immediately when it opens. 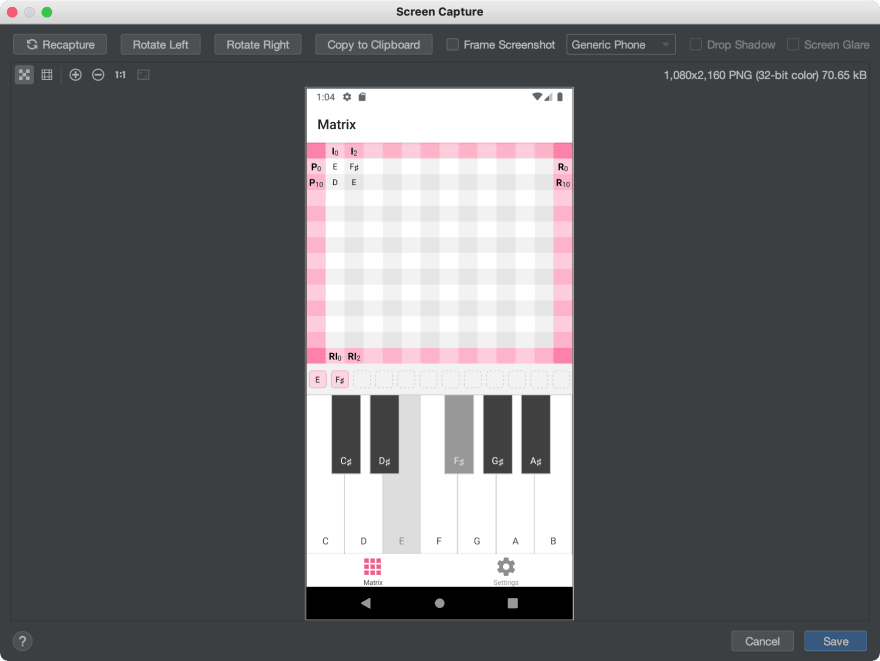 To add a generic phone frame, drop shadow and screen glare, use the checkboxes near the top of the Screen Capture tool. 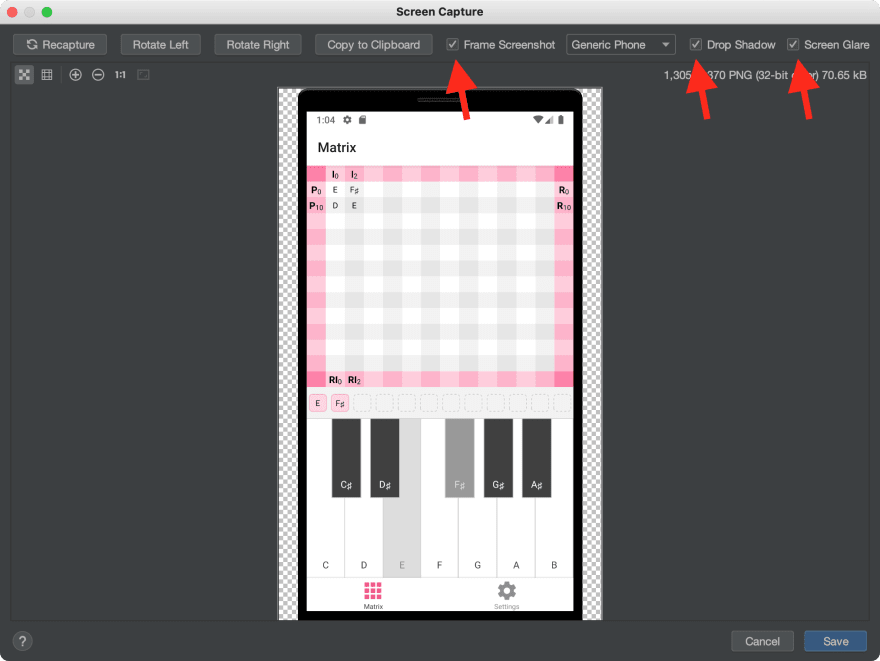 You may not be happy with the screenshot that Screen Capture grabbed when it opened. You can go back to your emulator and change the screen, then hit the "Recapture" button. 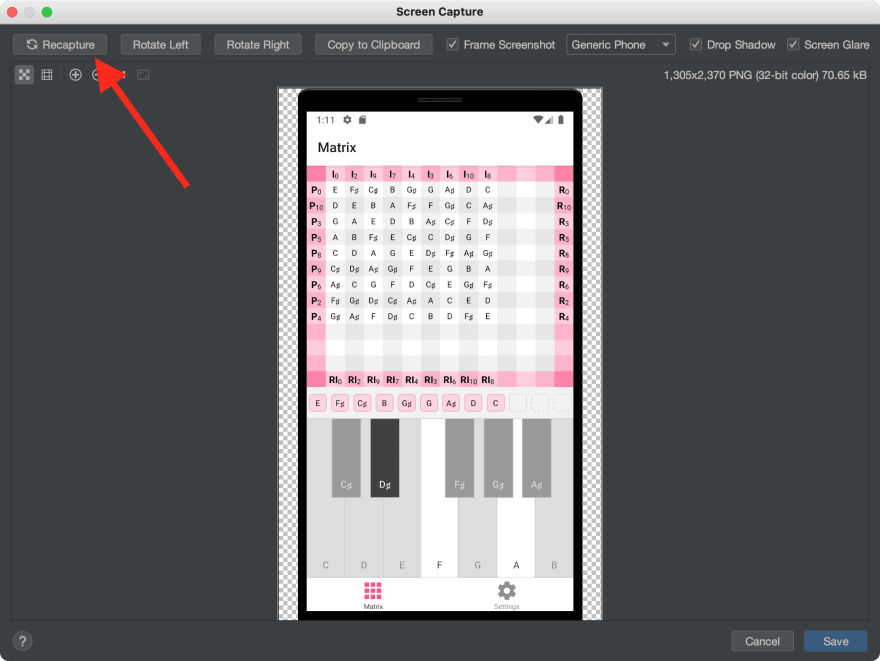 Step 7: Save your photo

When you're happy with your photo, hit the save button in the bottom right-hand corner. 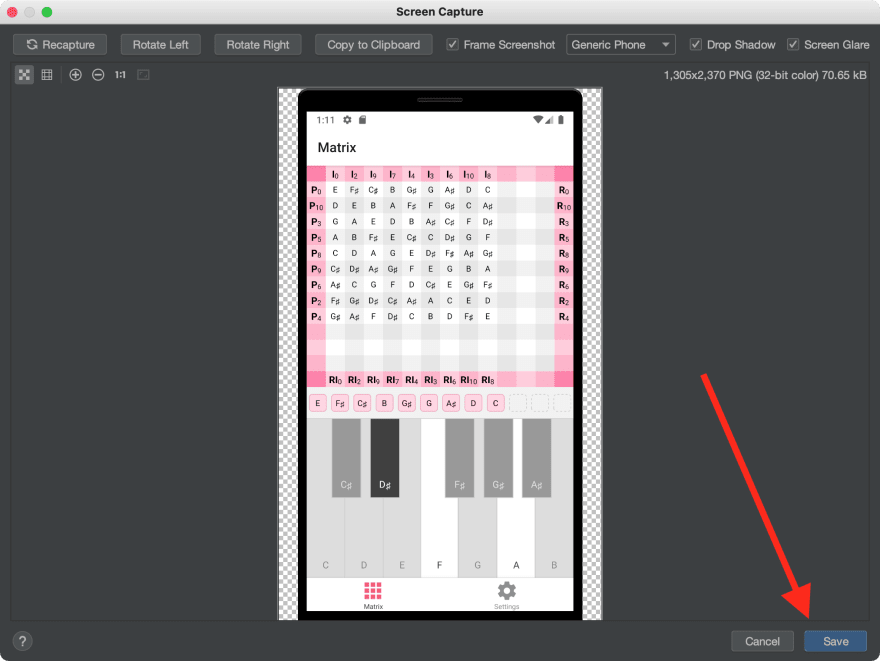 Step 8: Reuse this project in the future

If you ever need to use Android Studio's Screen Capture tool again in the future, you don't need to create a new project like you did in step 2: you can select the same project from the Android Studio startup screen. 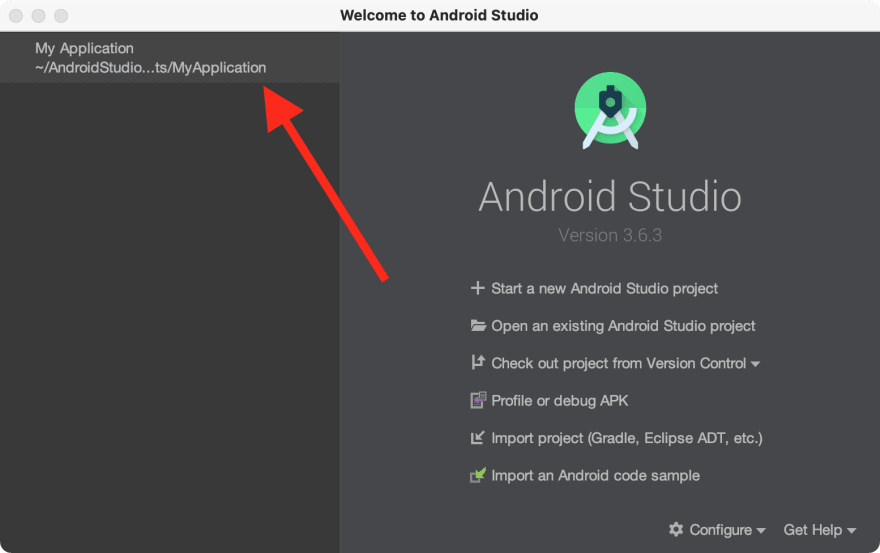 I hope this article saves you some time. If it did, please leave a like or a comment. For up-to-date information on how to take screenshots in Android, consult the Android Screenshot Documentation.

Tyler Smith
I'm a software developer who writes about Laravel, JavaScript, Linux, Docker, WordPress and the tech industry. Follow me on Mastodon @tylerlwsmith@hachyderm.io
Getting the Community SegmentedControl to Work on iOS in Expo SDK 37
#reactnative #expo #mobile

Once suspended, tylerlwsmith will not be able to comment or publish posts until their suspension is removed.

Once unsuspended, tylerlwsmith will be able to comment and publish posts again.

Once unpublished, all posts by tylerlwsmith will become hidden and only accessible to themselves.

If tylerlwsmith is not suspended, they can still re-publish their posts from their dashboard.

Once unpublished, this post will become invisible to the public and only accessible to Tyler Smith.

Thanks for keeping DEV Community 👩‍💻👨‍💻 safe. Here is what you can do to flag tylerlwsmith:

Unflagging tylerlwsmith will restore default visibility to their posts.