Hello, buddies! Playing video games is a great way to unwind after a hard day at work. More so, many software developers name playing video games among their hobbies. Even Zuckerberg claimed that he had started to learn programming because he was interested in the inner workings of his favorite games. So today we're going to see How Video Games Can Improve Our Coding Skills! 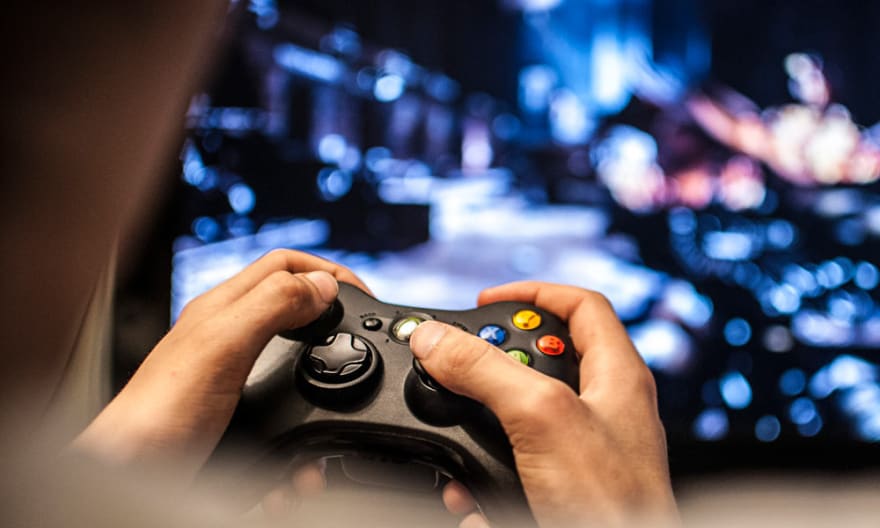 A lot of video games like Among Us require players to learn, memorize, and apply various tricks. Players also need to remember all the instructions given at the start of the game. These tricks are of great importance when it comes to programming.

Programmers must be able to remember the syntax and related symbols of the coding language. Memorizing these tricks will be able to save you the time and hassle of having to refer to external links over and over again.

One of the effects of video games is strengthening your attention. Selective attention defines your ability to focus on what’s relevant and filter out irrelevant information. When reviewing lines of code in an attempt to spot the errors, this kind of attention helps you to be more observant.

At the end of the day, our productivity depends on the effective use of brain power. In video games, especially action-packed ones like Overwatch or Counter Strike, you learn how to scan efficiently for a target, snap attention back after finding it, and focusing on several targets at the same time. This may be the reason for @Victoria Lo to play Overwatch for a long time!😂😂

Making critical decisions fast is what defines a problem solver with great programming skills. In games where decision making is often reduced to seconds, a player needs to use their brain power to the fullest before making the next step.

So do video games improve problem solving skills? Some of them might. Games like Heroes of Might and Magic which involve problem solving train your cognitive flexibility because they offer to solve fictitious problems you are not likely to face in real life.

In programming, where you often need to approach a real-life problem with a software solution and to look at it from different angles, such flexibility and creativity will sure come in handy. 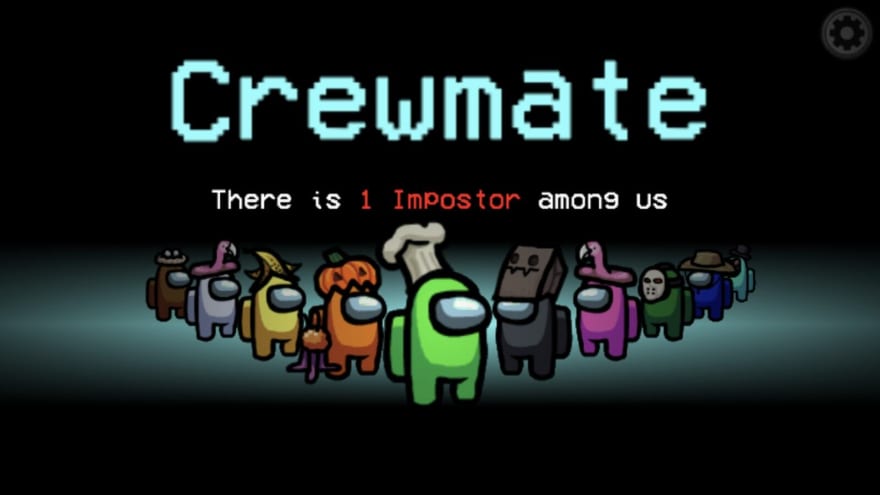 In team games like Dota2 and World of Warcraft, team effort is a necessary condition to win a game. Studies found that online team games like these help their aficionados become more valuable team players at work. However, the degree at which the virtual teamwork is translated to real life is unclear. 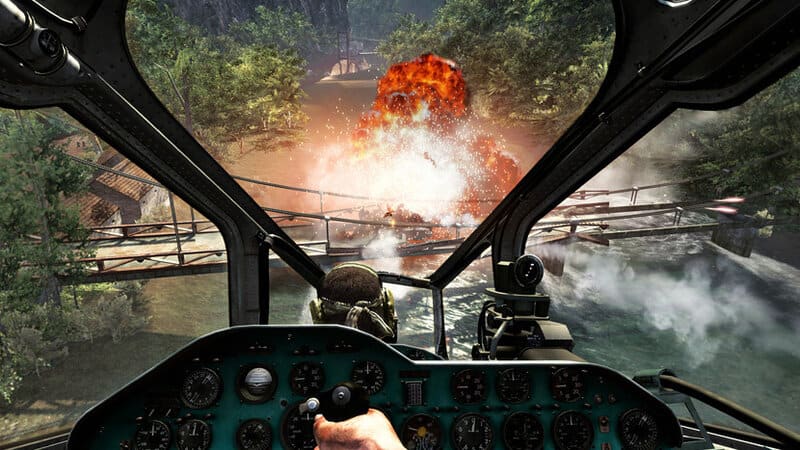 There exist some video games(specially action games) that force you to multitask. These are games that oblige you to focus your attention on many different tasks at once.

For example, if the game involves fighting, a player will have to keep monitoring the energy levels of fighters while simultaneously attacking enemies. Without excellent multitasking skills, one is highly likely to fall on the losing end.

Programming will also call for excellent multitasking skills to create solutions to real-world problems. Programmers must be keen and observant to whatever is taking place on their screen and must be able to write code while simultaneously checking for errors. 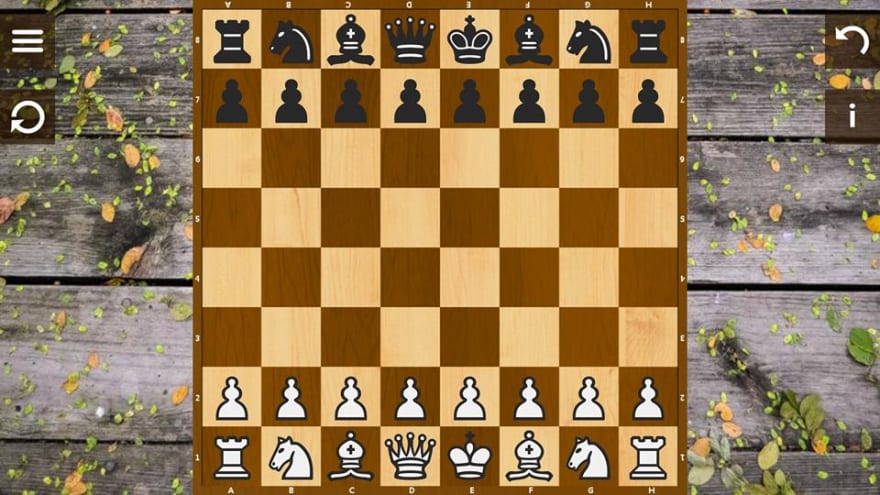 A lot of action-packed video games need the highest levels of concentration and attention. The effects of losing concentration even for one second can be costly.

Players who remain attentive throughout the gaming session have higher chances of winning. The same case applies to coding.

Coding will require you to concentrate on writing code and pinpointing coding errors to come up with tangible software. Gaming enhances your attentiveness so that you can transfer the same level of concentration to programming and improve your productivity. 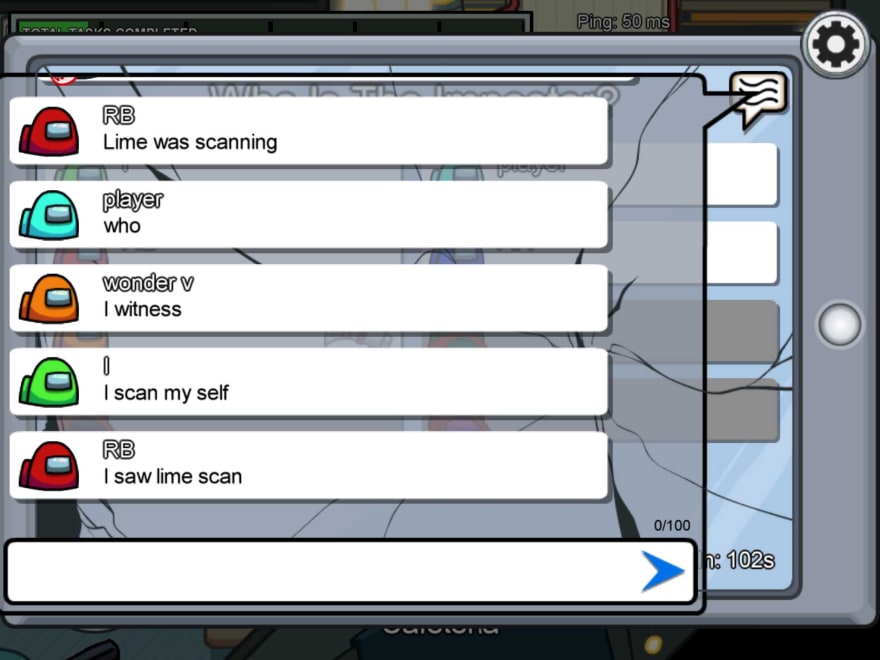 There are certain video games whose multiplayer feature calls for a team effort to win the game. Team games like World of Warcraft, Among Us and Dota2 enable players to interact with each other in a virtual world.

After spending several hours in front of your gaming PC, you will have improved your social skills because of their interactive nature. You will also be able to create a new social group of tech-savvy people whom you can ask about some coding language syntax whenever you need help.