Stackoverflow is an ocean for learning and exploring. How? Try answering a question and you will understand :)

A few weeks ago, I saw this question on StackOverflow -

How to adjust the speaking rate in Watson Text-to-Speech using cURL POST?

I coded an Android chatbot that uses Speech-to-Text and Text-to-speech as add-ons. But, I never bothered about the speaking rate and Speech Synthesis Markup Language (SSML). 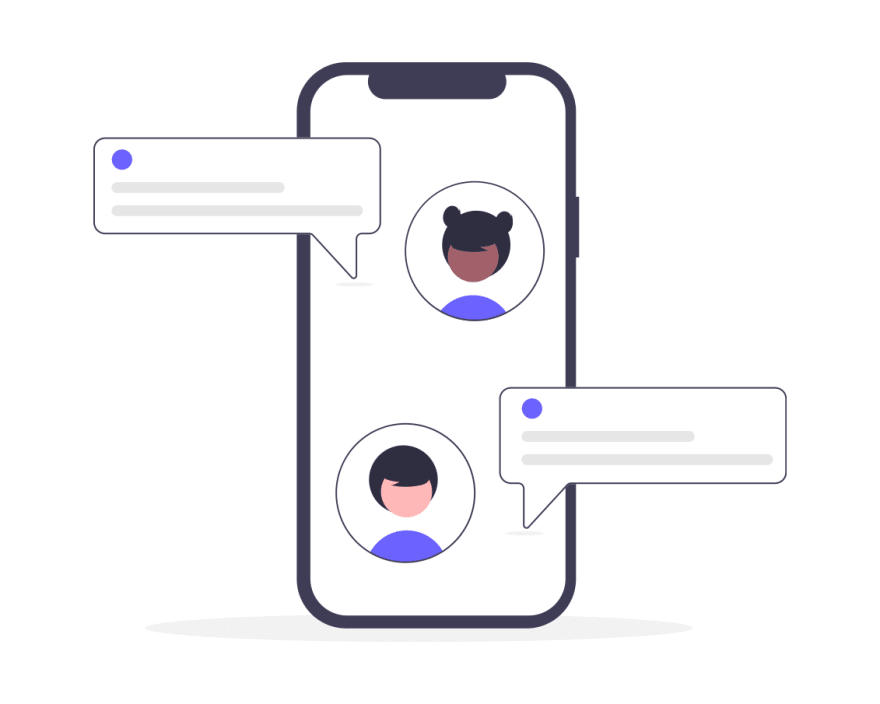 So, what is this speaking rate and SSML?

and according to IBM Cloud docs

The Speech Synthesis Markup Language (SSML) is an XML-based markup language that provides annotations of text for speech-synthesis applications. It is a recommendation of the W3C Voice-Browser Working Group that has been adopted as the standard markup language for speech synthesis by the VoiceXML 2.0 specification. SSML provides developers of speech applications with a standard way to control aspects of the synthesis process by enabling them to specify pronunciation, volume, pitch, speed, and other attributes via markup.

What's the answer to the Stackoverflow question

on a Windows command prompt(cmd), create a JSON file input.json with the below command

and then cURL to see result.wav file

For the sentence in the actual question, replace the JSON above with yours

Here are some useful links I followed to create the above code sample that will help you in understanding the SSML attributes. Also, check the limitations of <prosody> in the links below

How to set Husky 4