Data-oriented programming is not a new concept. It is a paradigm that is applied by Object-Oriented developers in order to reduce the complexity of the systems they build.

The purpose of my book Data-oriented programming is to unveil the principles underlying this paradigm and to illustrate their benefits in the context of a software system written in an Object-Oriented language like Java, C# or C++. 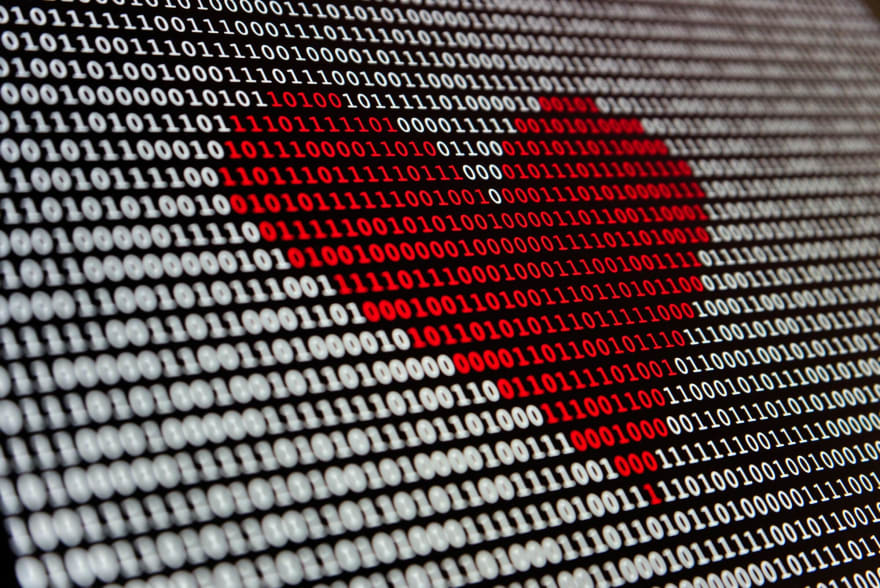 Create a Line Chart in Excel in Java

How to build a live streaming app?

Once suspended, viebel will not be able to comment or publish posts until their suspension is removed.

Once unsuspended, viebel will be able to comment and publish posts again.

Once unpublished, all posts by viebel will become hidden and only accessible to themselves.

If viebel is not suspended, they can still re-publish their posts from their dashboard.

Once unpublished, this post will become invisible to the public and only accessible to Yehonathan Sharvit.

Thanks for keeping DEV Community safe. Here is what you can do to flag viebel:

Unflagging viebel will restore default visibility to their posts.