As we know, the process can allocate & deallocate memory using malloc & free in C language. But do you ever consider what happens behind the scene ? or How do malloc & free work? Let see

Allocating Memory on the Heap 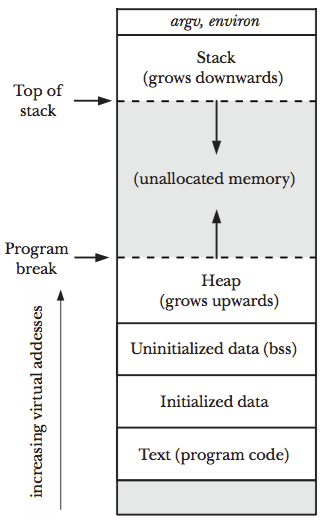 How do malloc & free work?

Will malloc allocates contiguously in memory or it scattered?

How does free know how much to free?

Have any suggestions, query or wants to say Hi? Take the Pressure Off, you are just a click away.🖱️