ReactJS is a javascript library used to build user interfaces.

Understanding the life cycle of a component is fundamental in building user-friendly application. 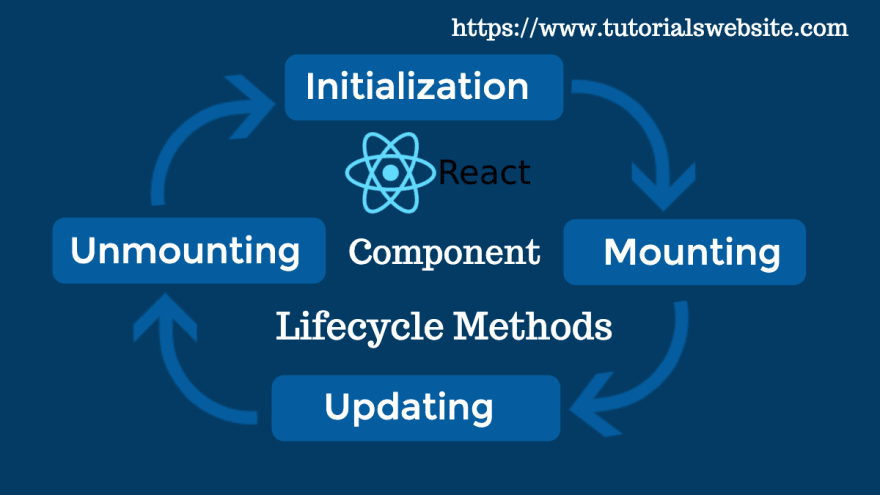 INITIALIZATION
- The set-up phase where we set the state. It is usually done within the constructor method.

MOUNTING
- The process of placing elements onto the DOM.
- This will be the first time an element will be rendered on a page.

UPDATING
- occurs whenever there is a change to a component's STATE or PROPS.

UNMOUNTING
- As the name implies, this is when a component is REMOVED from the DOM

React Components have methods that, when called, are invoked at certain stages in it's lifecycle. Most of these are optional and for the most part self-explanatory, but serve important functionality.

Lets break it down piece by piece:

**Although a constructor() call is technically optional, you will usually want to call it for two reasons:

The Death of IE (webcomic)

Convert your website into an android app using capacitor 😱.