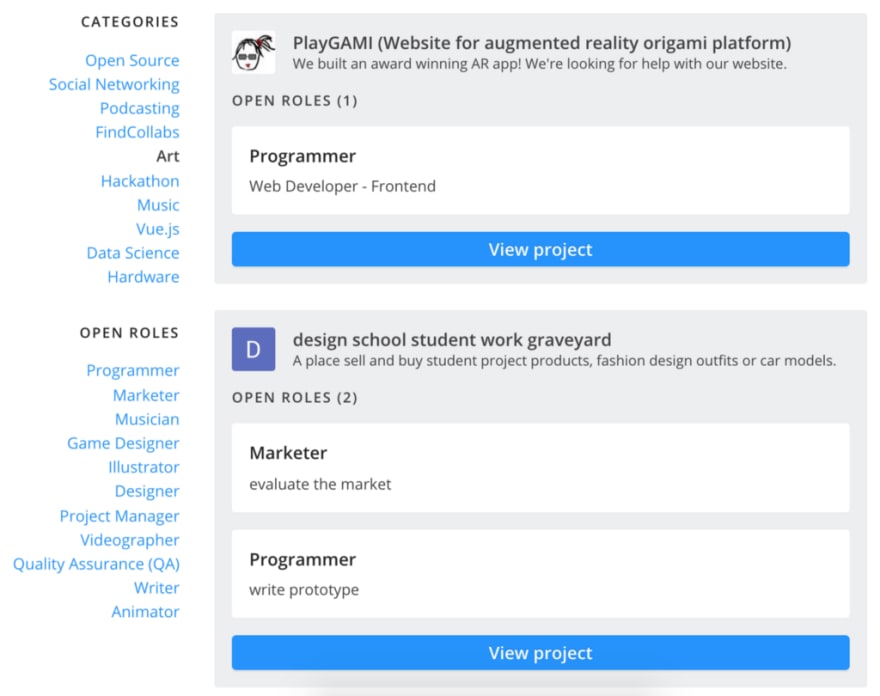 This past Saturday, I walked into App Academy’s classroom on Battery, unsure what I would do. I knew it would be full of strangers, but I was unsure how many. All I knew was that I intended to spend the next six hours working on creative projects with people I had not yet met, at the meetup for the inaugural FindCollabs hackathon. I was excited and energized before I even knew what I would be working on.

To assemble; to congregate; to unite; to come together. We’ve created many words to express this fundamental idea, which is so powerful the words themselves become laden with connotation and resonance. The reasons for this are, of course, myriad. Psychologists will speak about the value of interpersonal communication; how people who have good friends and strong community live longer, healthier, happier. They’ll evangelize those interpersonal relationships being held “in person”–a term itself loaded with judgment and meaning to unpack–so it can include the non-verbal communication that SMS and email will never capture, no matter how many emoji we carefully craft and sprinkle. (But, for the best possible experience when not interacting face-to-face, FindCollabs project chatrooms do support reaction emoji.)

Reading the room is an important skill; emoji reactions let you do it from half a world away and asynchronously.

And that’s all true, but collaboration also has value to the ideas and projects themselves, outside of its benefits to the people. Together each achieves more; many hands make light work; et cetera. “Diversity of thought” has been getting a lot of ink the last couple of weeks, and while there’s much to say on that topic outside this scope, it’s easy to see that multiple viewpoints give a better understanding. But really, the benefits of collaboration start even before that. 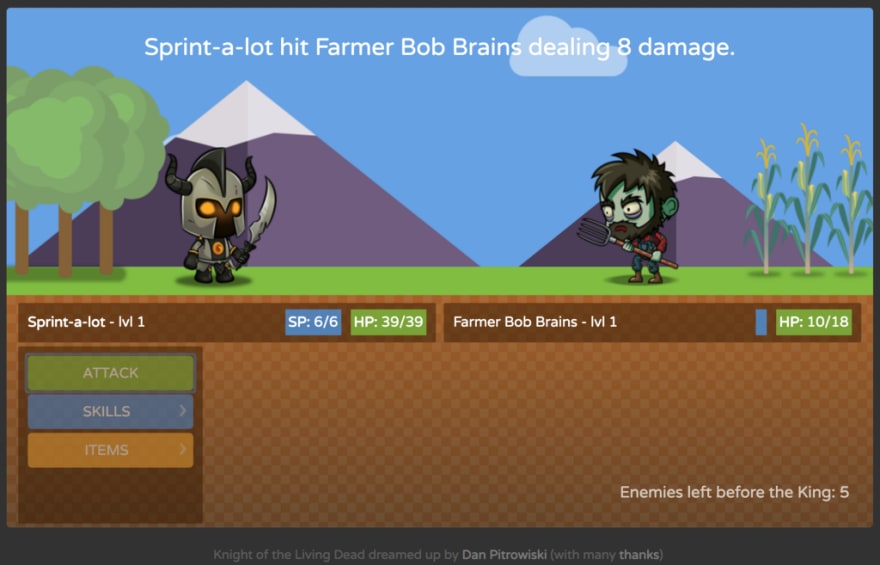 After introductions, I checked in on Dan Pitrowiski’s Knight of the Living Dead browser game, hoping to help on the game design. Created originally for a class project, he wanted to extend it; but first, he gave a demo. There’s a magic that happens in problem solving when you explain what’s going on; a certain clarity one finds only when trying to explain something you know well enough to take for granted. You first break it into chunks that can be communicated; then you see those pieces as if from new eyes, before the new eyes actually see them. As Dan showed us what he had, he spotted flaws he had forgotten; trying to explain how the game worked, he was able to see ways that it could work better. And, having a set time to meet with others served as a motivation to do it then, rather than putting it off. At the end of the day, he had changed very little, but he had, as he said, gotten the cobwebs out. 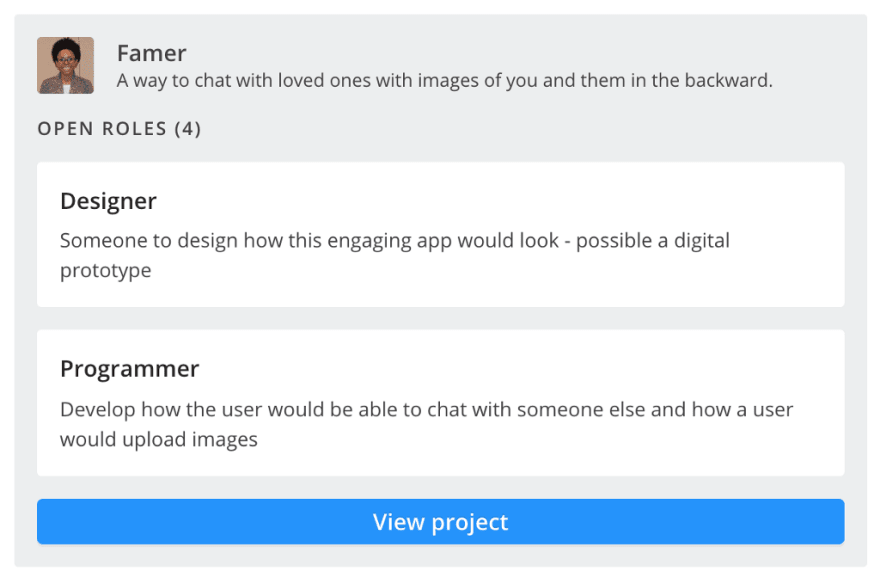 Marianna Campbell didn’t mention a project during introductions. She mentioned a lot of skills, a number of accomplishments, and an enthusiastic willingness to work on other things. But later, she started to explain, and get really excited about an idea she had. During long distance chats with family, by both running the app, users would be shown the same pictures. This would put digital photo albums, otherwise collecting digital dust in the cloud, to good use: providing memories, emotional connection, and shared context to conversations. As a brand new idea, she wasn’t really sure how to work with anyone else. After a couple user interviews to establish which aspects resonated with others, she cranked up a Trello board with task lists and started organizing them as if she would hand them off. That highlighted dependencies and priorities; it provided direction for the next steps, even if she does them herself.

As a game designer, I experience this often. I have what I’m sure is a brilliant idea for a game. I get really into it, debating with myself about curves and cadence and the edge cases. And then I try to make something people can playtest, and realize I have nothing useable. But as I try to use it anyway, cruft falls away, details fall into place. Then I teach the game, which is the second trial by fire, and the next metamorphosis. By about 2:30, I had four players seated around a table, holding hands of cards, and evaluating their options. My game was simple, clear, and — by 3 o’clock — enjoyable. I hope you get a chance to try it.

⚡ Speed-up your web with Blurhash

Fun with Compose: Bad UI in a Great Framework