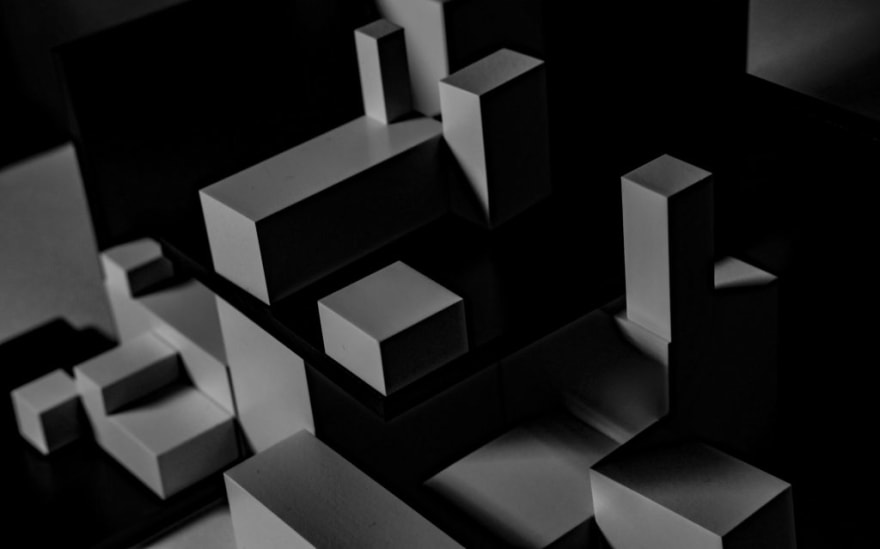 Interfaces allow us to treat different types as the same type when it comes to specific behaviors. They are central to a Go programmers toolbelt and are often used improperly by new Go developers… leading to hard to read and buggy code.

Interfaces are named collections of method signatures, they are how we achieve a kind of polymorphism in Go.

Let’s look to the standard library as an example of the way to write clean Go. The error interface is simple:

By definition, the error interface encapsulates any type that has an Error() method defined on it, accepts no parameters, and returns a string. For example, let’s define a struct that represents a network problem:

Then we define an Error() method:

Now, we can use an instance of the networkProblem struct wherever an error is accepted.

If there is only one piece of advice that you take away from this article, make it this: keep interfaces small! Interfaces are meant to define the minimal behavior necessary to accurately represent some entity.

Here is an example of a larger interface that remains a good example of defining minimal behavior:

Any type that satisfies the interface’s behaviors can be considered by the HTTP package as a File. This is convenient because the HTTP package doesn’t need to know if it’s dealing with a file on disk, a network buffer, or a simple []byte.

Interfaces Should Have No Knowledge of Satisfying Types

An interface should define what is necessary for other types to classify as a member of that interface. They shouldn’t be aware of any types that happen to satisfy the interface at design time.

For example, let’s assume we are building an interface to describe the components necessary to define a car.

GetColor() and GetSpeed() make perfect sense, they are methods confined to the scope of a car. IsFiretruck() is an anti-pattern. We are forcing all cars to declare whether or not they are firetrucks. In order for this pattern to make any amount of sense, we would need a whole list of possible subtypes. IsPickup(), IsSedan(), IsTank()… where does it end??

Instead, the developer should have relied on the native functionality of type assertion to derive the underlying type when given an instance of the car interface. Or, if a sub-interface is needed, it can be defined as:

Interfaces Are Not Classes

Interfaces are not classes, they are slimmer.

Interfaces don’t have constructors or deconstructors that require that data is created or destroyed.

Interfaces aren’t hierarchical by nature , though there is syntactic sugar to create interfaces that happen to be supersets of other interfaces.

Interfaces define function signatures , but not underlying behavior. This means that making an interface often won’t DRY up your code in regards to struct methods. If five types satisfy the error interface, they all need their own version of the Error() function.

Lane Wagner
Golang and javascript dev interested in distributed systems and cryptography
All the Ways to Write for Loops in Go
#go
Can You Get a Programming Job with Just an Associate’s Degree?
#jobs #computerscience #programming
How I Organize My Local Development Environment
#engineeringpractices #go #mailinglist