In previous posts, we went over Linked Lists, Trees, and how Binary Search Trees combine the knowledge of those two. This week, we are going to further our knowledge by learning what a node is, and what its roles are in Linked Lists and Trees

Nodes are the fundamental building blocks of many computer science data structures. They form the basis for linked lists, stacks, queues, trees, and more.

An individual node contains data and links to other nodes. Each data structure adds additional constraints or behavior to these features to create the desired structure.

Consider the node depicted in the pane to the right. This node (node_a) contains a piece of data (the number 5) and a link to another node (node_b).

The data contained within a node can be a variety of types, depending on the language you are using. In the previous example, it was an integer (the number 5), but it could be a string ("five"), decimal (5.1), an array ([5,3,4]) or nothing (null).

The link or links within the node are sometimes referred to as pointers. This is because they “point” to another node.

Typically, data structures implement nodes with one or more links. If these links are null, it denotes that you have reached the end of the particular node or link path you were previously following.

A variety of node implementations are depicted in the diagram. Examine the types of data and how some of the nodes are linked. 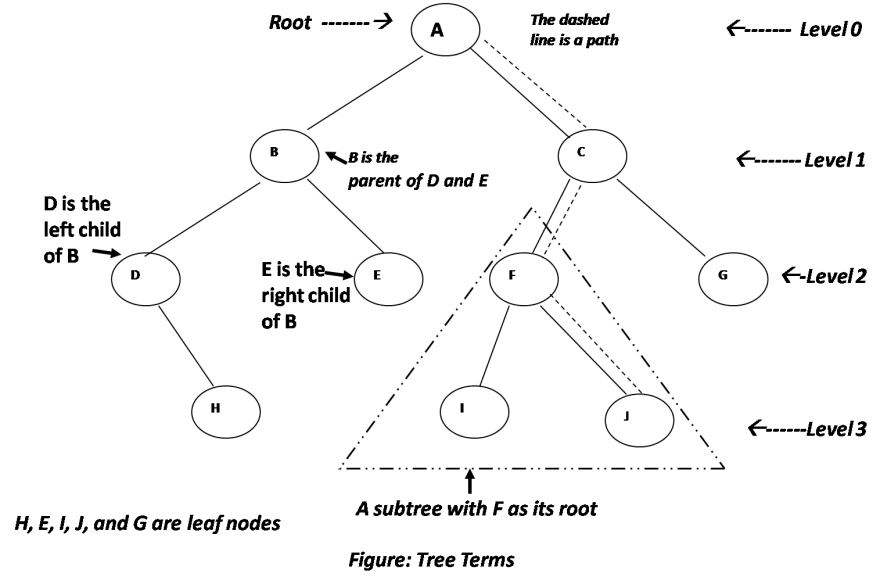 Often, due to the data structure, nodes may only be linked to from a single other node. This makes it very important to consider how you implement modifying or removing nodes from a data structure.

If you inadvertently remove the single link to a node, that node’s data and any linked nodes could be “lost” to your application. When this happens to a node, it is called an orphaned node.

Examine the nodes in the diagram. node_c is only linked to by node_b. If you would like to remove node_b but not node_c, you can’t simply delete the link from node_a to node_b.

The most straightforward method to preserve node_c would be to change the link in node_a to point to node_c instead of node_b. However, some data structures may handle this in a different manner. 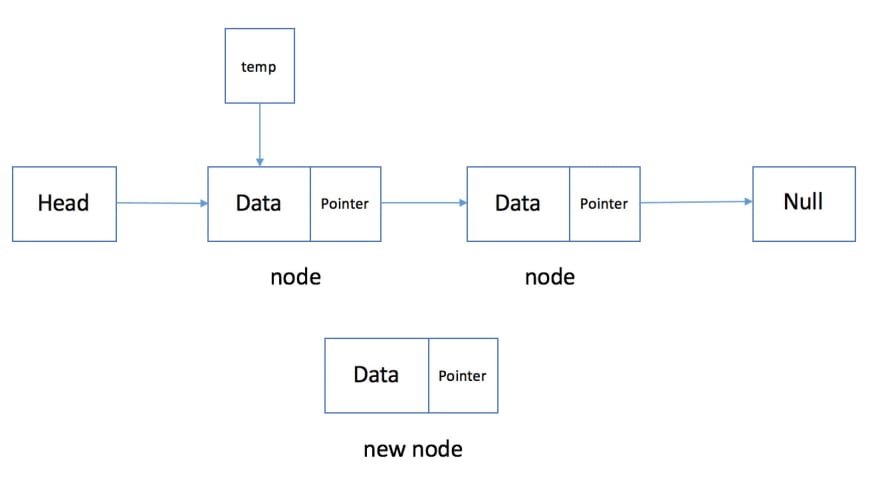 Let’s take a minute to review what we’ve covered about nodes in this lesson.

Contain data, which can be a variety of data types
Contain links to other nodes. If a node has no links, or they are all null, you have reached the end of the path you were following.
Can be orphaned if there are no existing links to them

Once suspended, wdiep10 will not be able to comment or publish posts until their suspension is removed.

Once unsuspended, wdiep10 will be able to comment and publish posts again.

Once unpublished, all posts by wdiep10 will become hidden and only accessible to themselves.

If wdiep10 is not suspended, they can still re-publish their posts from their dashboard.

Once unpublished, this post will become invisible to the public and only accessible to Will Diep.

Thanks for keeping DEV Community 👩‍💻👨‍💻 safe. Here is what you can do to flag wdiep10:

Unflagging wdiep10 will restore default visibility to their posts.