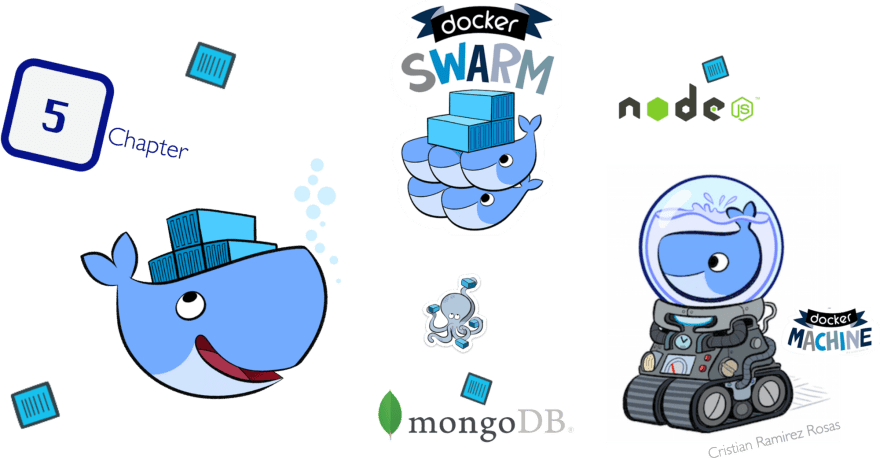 Docker the big beast in microservice and distributed system world. So in my current going internship, I was asked to deploy my Kafka Ruby consumer to staging in a docker container environment.
Seems easy to me according to what I have heard about Docker. But the experience I had is totally different.

What is here for you?

Why you need this? you asked because you are developing on Mac and the production instance is Ubuntu. Ya both are UNIX based operating system but there is a difference in between them in terms of how Docker run on them.

If you are new to docker then let's get the floor clean first. There is a thing called container-based solutions. What this approach does is making a bundle of your app's code, its dependencies, environment and sometimes executable. And call that bundle as a container. Now everything the app needs to run properly is there in that bundle or container. From now onwards we will call it a container.

So now what we need is an operating system kernel to run this application on hardware. Did you get the hit? These are not virtual environment machines over your host machine. No virtual machine, do remember this.

So what is Docker? Docker is just an implementation of this approach. And it is not alone in the market, Kubernetes is also doing this.

Now if you go on the official websites you will see words like scaling, automatic deployment, better architecture, and all sort of DevOps problem jargons.

Docker does that but those things are right now out of the scope of this blog.

Now let's dig, on how it works. 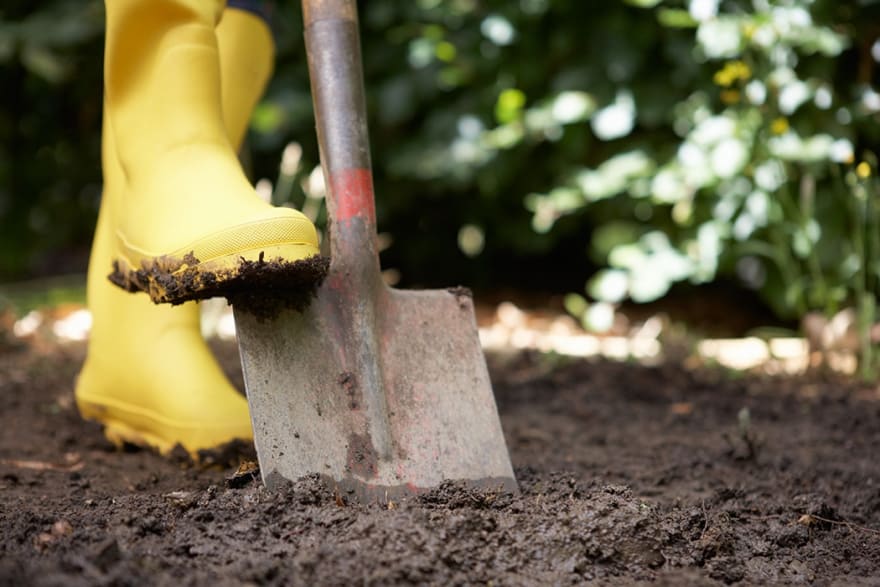 I think docker was actually build to work in a Linux environment. That's why it works great on Ubuntu. How you asked?

Docker container running on Ubuntu is just like a usual process running for Kernel.

First, understand this that for Mac OS Docker has two way to go.

If you stuck at a point and you went over to stack overflow there might be a chance you will see an answer which is supposed to run on Docker Toolbox and you are running that on Docker for Mac and eventually messed up everthing.

Everywhere you read they say that docker does not run on a VM, it runs on the host OS. Well here comes the twist.

Docker Toolbox do run a VM of Linux on Mac OS on which your Docker containers run.

So if you are using this toolbox remember that you have a virtual OS of Linux in between your Mac OS and docker container. How this affects your system, you asked?

With the new version, for mac, they have removed the heavy Linux layer from in-between which uses VM.
Instead, now docker is a native application but it still uses a native virtualization framework called HyperKit.

How does it affect you?

If you run into some weird problem with docker container then do remember the followings:

If it can help anyone struggling to make things work with docker, it serves the purpose.

Thank you so much for reading, and let's discuss more in the comment section. Throw away your thoughts on this and point out if I made mistake. Let's learn together.

Shipping to Production - Final and Next

Raounak Sharma
I love building businesses, and technology is my way of contributing. I have worked with start-ups to MNC's and what really excites me is the ever-changing nature of software due to market trends.
VS-Code | Know your tools #1
#productivity #git #betterdev #debugging

Once suspended, where_i_stuck will not be able to comment or publish posts until their suspension is removed.

Once unsuspended, where_i_stuck will be able to comment and publish posts again.

Once unpublished, all posts by where_i_stuck will become hidden and only accessible to themselves.

If where_i_stuck is not suspended, they can still re-publish their posts from their dashboard.

Once unpublished, this post will become invisible to the public and only accessible to Raounak Sharma.

Thanks for keeping DEV Community 👩‍💻👨‍💻 safe. Here is what you can do to flag where_i_stuck:

Unflagging where_i_stuck will restore default visibility to their posts.