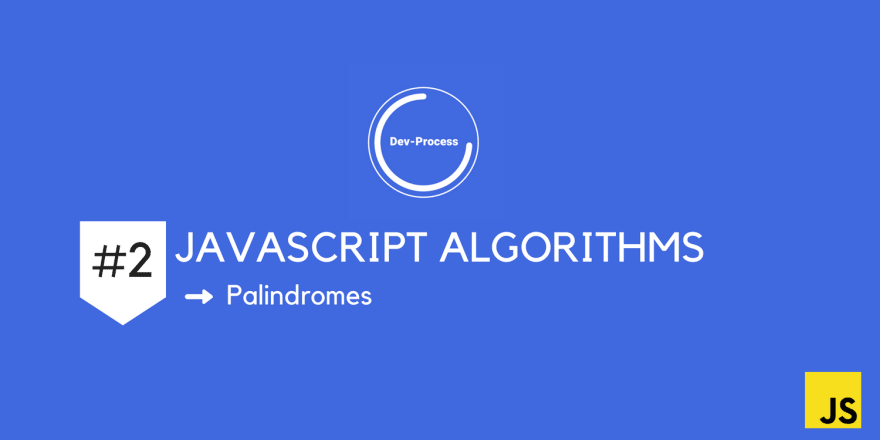 Palindromes! Palindromes!! Palindromes!!! Ooooh boy. I'm pretty sure that by now you are wondering what these are. You know personally as a software developer when someone utters words like this while communicating with me i gesture awkwardly and give a pretty obnoxious smirk to indicate some level of disinterest. I'm really not a fan of confusing people.

Seat belts on? Let's do justice to the big word. Shall we? 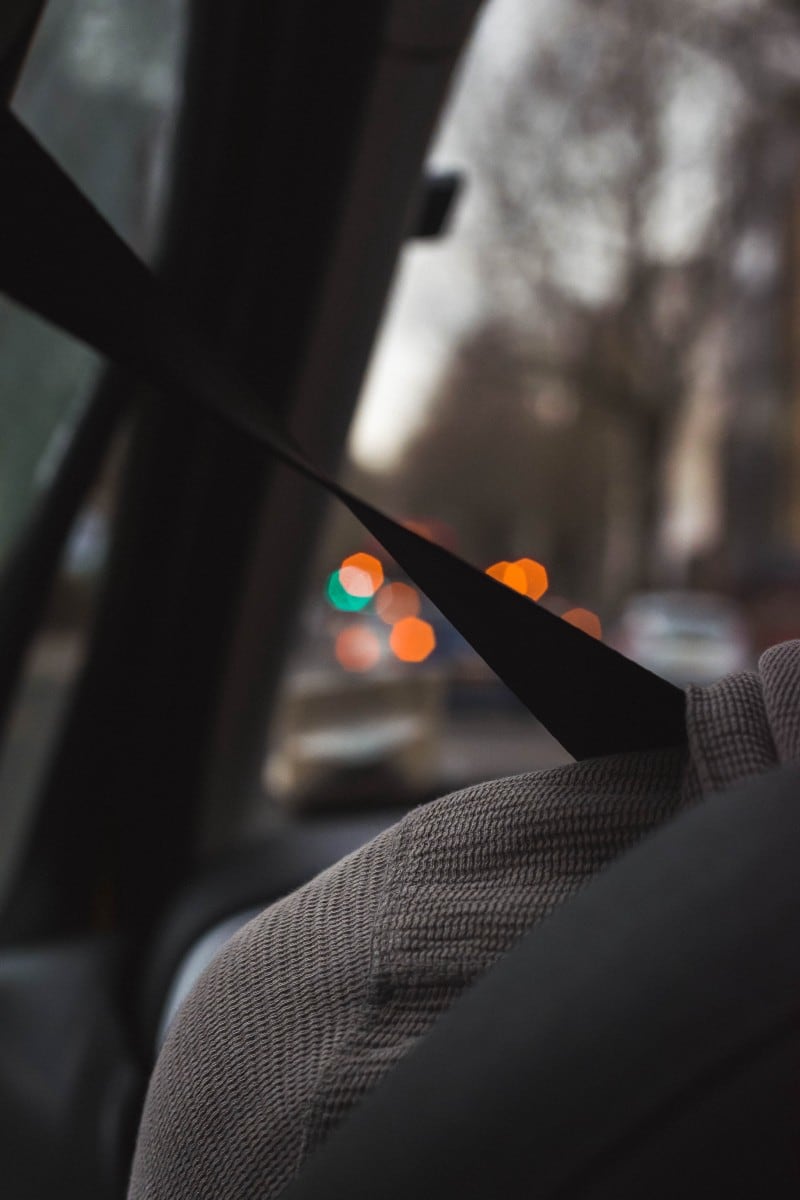 A palindrome is a word, number, or other sequence of characters which reads the same backward as forward, such as "madam" or "racecar". Using a bit of programmer's speak we could say it's a string of text that doesn't change when re-arranged in reverse(the opposite direction).
So much for the big word huh?

Given a string of text, return true or false indicating whether or not the text is a palindrome.

PS: I remember taking this challenge once during Andela's test.

The challenge says "given a string of text" which implies that our function would have a string-typed parameter which we may call "text". Next, we are to evaluate if the string is a palindrome. To do this, we'll have to reverse the string first and then compare it with the string that was passed in as an argument.
To avoid issues with letter casing, it seems reasonable to convert text to a single case type, be it upper or lower. Finally, we are to "return true or false" depending on the result of our evaluation. True for when it is a palindrome and false for otherwise.
All said! You shall now proceed to the Code Dojo.

There's quite a handful of approaches to implementing a palindrome checker and this mostly due to the fact that there are several ways to reverse a string and several ways to loop through a string. Hence, there's a couple of stunts and combos one could pull off. However we'd consider two unique ways to implement this below:

Okay, i must confess the title sounds a bit misguiding. This isn't exactly the first thing everyone would do if they are presented with this challenge. It's really just a direct approach to solving the problem. How direct? You'd see.

I'm sure there's someone thinking "this really isn't direct at all". Oh well! Let's unveil the "mysteries", shall we?

Voila! we have a reversed string. Notice how we chained all these methods in succession making our code concise yet functional. This is one of the reasons i love Javascript. Elegant syntax!

Capiche!!! That was easy wasn't it?
Let's try something slightly more complex.

Looping through and Comparing Characters

Hmmmmmm! I did call this a slightly complex implementation.

Disclaimer: This could be a bit more confusing than you expected. But i'll break it down to the best of my ability. So, fear not!

Following this approach we try to loop through the string as it was passed in and compare each character with the character currently in the position it'd have taken if the string was reversed.

For example if we were testing the string "developer", we would compare "d" with "r" because if the string was reversed "d" would take "r"s position. Weird punctuation, I know! smiles

Well, i'm sure you must've noticed that learning to do amazing things with core Javascript is a fun and adventurous process. Alright let's do the review thing. 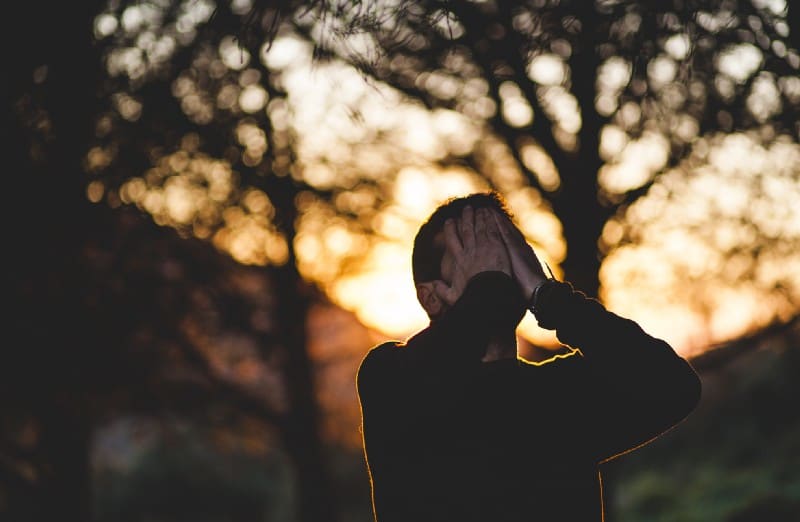 Perhaps you noticed too? There's something intrinsically wrong with our second implementation performance-wise. Maybe try identifying it by yourself before you proceed with the rest of the article?

Okay, here it is. We loop through the entire string and compare every letter with the corresponding letter in its position in reverse. Maybe take out a pen and paper and try to do this manually, then you'd notice that once you loop beyond the string holding the middle position, you are intrinsically repeating comparisons you've already gone through in the first half of the iteration. That's redundant, don't you think?

In order to fix this, we'd add a check to ensure that we stop looping once we get to the mid-point of the string. I'd really like you to try your hands on optimizing this. I'll be posting the solution in the comment section and on twitter after seeing what you could come up with.
Have fun while at it!

We've now examined two ways to implement a palindrome checker in Javascript. Both implementations are okay and could help you pass that coding interview.

However as is our concern in this case, we need to determine which has higher performance characteristics as we take a look at their pros and cons.

In my next article i will explore more ways to implement this algorithm as we consider other stricter variations of palindromes, then we'd run a performance test to determine the most highly performant.

Feel free to implement this in other ways and explore the pros and cons of using each method. Also share them with everyone in the comment section (possibly a link to your pen). We look forward to seeing them. Ask questions as well. I'm sure we'd be able find the answers somehow.

Please share this article with other's too if you found it helpful. You received freely, give freely. I also won't mind a round of applause you know (winks).
Clap so others get to enjoy this too!

SUBSCRIBE HERE FOR UPDATES & STAY TUNED FOR THE NEXT ARTICLE ON THE SERIES.

Once suspended, worldclassdev will not be able to comment or publish posts until their suspension is removed.

Once unsuspended, worldclassdev will be able to comment and publish posts again.

Once unpublished, all posts by worldclassdev will become hidden and only accessible to themselves.

If worldclassdev is not suspended, they can still re-publish their posts from their dashboard.

Once unpublished, this post will become invisible to the public and only accessible to Philip Obosi.

Thanks for keeping DEV Community 👩‍💻👨‍💻 safe. Here is what you can do to flag worldclassdev:

Unflagging worldclassdev will restore default visibility to their posts.