I'm no stranger to challenges. In fact, I feel as if my life has been defined by them. One after the other after the other. This has especially been true in my pursuit of a career as a software developer.

As someone who's been shaped by such hardships, it's become all the more important to me that I give back whatever I can to the community. Even though I am early in my career, I know I have a lot to offer, both as a developer on a team and as a contributor of knowledge and advocate for other newly minted developers, especially those from underprivileged backgrounds.

By telling my story and sharing my learnings, I hope that I can make a positive difference for others pursuing a career in tech. To start though, I suppose I ought to dive a little bit deeper into my own journey as a software developer.

To Be A Developer

Why I became a software developer is a bit of a complicated story motivated in part by some very personal developments in my life. At some point in the future, I may choose to reveal the catalyst that set me upon the path I'm now on. Even so, there are plenty of other reasons why I decided to pivot into tech.

Although I have always considered a career in programming, it was, at the time, a last resort. It always interested me and I always knew I'd be good at it, but I saw in a life of code a world lacking the creative expression I desired. In hindsight, I now know how little I really understood about the world of programming. 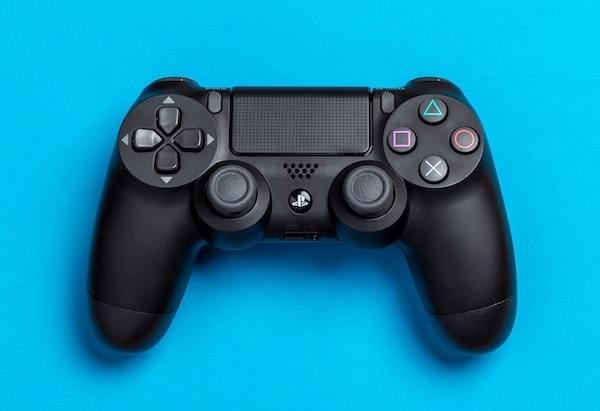 My interest in programming, like many, sprung from a childhood filled with hours of playing video games. Moreover, I was (and still am, actually) an avid worldbuilder whose inspiration was born from the virtual worlds I explored. Through code, I saw endless possibilities for me to put to form my literally otherworldly imagination.

Still, I exhausted a variety of other options before making the decision to code. In all, I explored everything from writing, to drawing, and even game design, but lacked the resources to get to where I wanted to be. I needed to learn the skills to truly bring my visions to life, which meant having the money to learn the skills I couldn't teach myself, yet college too was out of reach for me. This, among other factors, forced me to change course.

In turn, I turned to code, and a coding bootcamp was how I would have to do it. Little did I know what would come of it and how it would completely transform my life.

Attending a coding bootcamp is no simple task, but I was ready and determined. Although I had a tiny bit of exposure to code back when I considered a career in game design, I was mostly going into the program completely green. What came of it though totally blew my expectations out of the water. 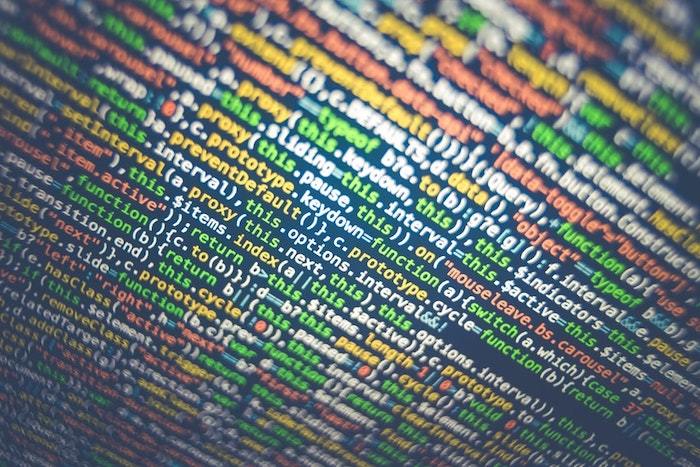 Not only did I gain a true appreciation and understanding of what coding is really about, it also shook up my perspective of what a career in tech actually looked like. I fell in love with programming and became excited about code in a way I hadn't felt about virtually anything else before. It was as if I had found my calling. I couldn't wait to finally get out there and code on the job.

My Journey of Struggles

While I had the aptitude and passion for code coming out of my bootcamp, my journey as a developer had only just begun, but not exactly as I had hoped, to say the least.

Over the past two years since I began my coding adventure and graduated my coding bootcamp, I have faced an endless barrage of obstacles and failures. I guess you could say I'm not one of the lucky ones. Despite all of my efforts to find that coveted first job as a developer, I have unfortunately fallen short. 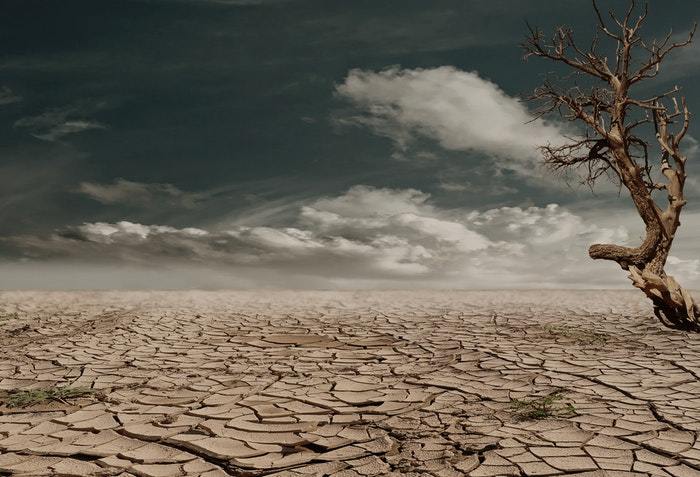 I've watched many fellow bootcampers who started when I did and well after land their first roles, earn promotions, and move on to new companies and greater opportunities. While I'm no doubt happy for their own successes, seeing it happen while I've continued to struggle in finding my first developer position hurts a lot.

To say it's been a struggle would be putting it far too lightly. Breaking into the tech industry has been a tremendously grueling process, but truthfully, it feels virtually impossible. I've even contemplated giving up countless times out of frustration and devastation.

Where I Stand Now

Nonetheless, I continue to pursue this journey of mine as a software developer. I don't regret my decision to pursue a career in tech or attend a coding bootcamp one bit.

Instead, I've grown to love coding even more and discovered a passion I never could've imagined previously. I love solving problems and the practically limitless scope of technology is incredibly exciting and empowering. Furthermore, programming comes to me naturally. I only wish I had come to understand software development as a career much sooner in life. 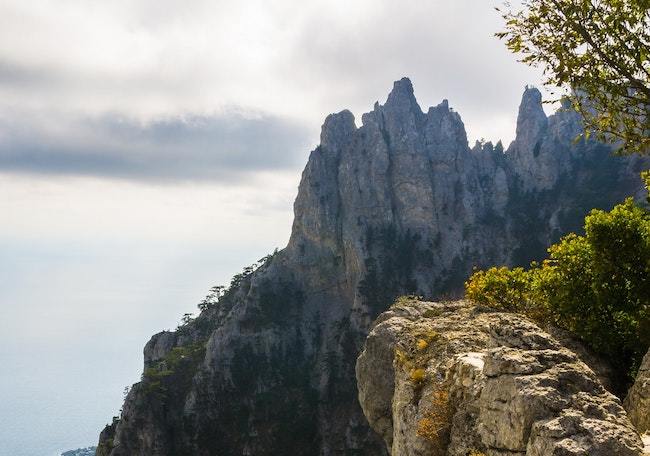 I know deep down and without a doubt in my mind that this industry is for me and that I belong here, no matter what happens. I have what it takes to excel and do great things in tech. The challenges I've faced in my journey so far hasn't deterred my confidence in my ability in the slightest.

One day, the right people and the right company will finally realize my talent and passion for what it really is and give me that critical lift into my first role. I won't stop until that happens. Not for anything.

In light of everything I've faced in this exciting yet also grueling journey, I feel it is time for me to pivot and try something new. Thus, I've decided to start blogging on subjects and issues surrounding tech and the tech industry.

By adding my voice to the tech community, I hope to show that I am a truly capable developer, but not only that. I want to be a force of encouragement and empowerment in the community. By sharing my own experiences, I hope to help those who identify with the challenges I've faced and give voice to and foster belonging for those who feel excluded like I have. 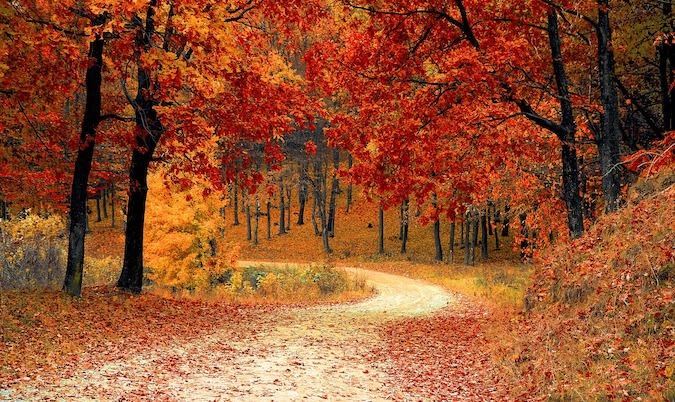 Whether it be in trying to land their first job in the industry or even well into their careers, I want to make a difference in the lives of others. Of course, I would love for my contributions to one day lead to landing my own first role as a professional software developer!

So, why am I doing all of this? It's because I want to show new developers that trying to do all of the right things won't necessarily lead to that first role. I want developers who've failed and continue to fail like me to know that they are not alone and that their lack of success does not define their capability as developers. 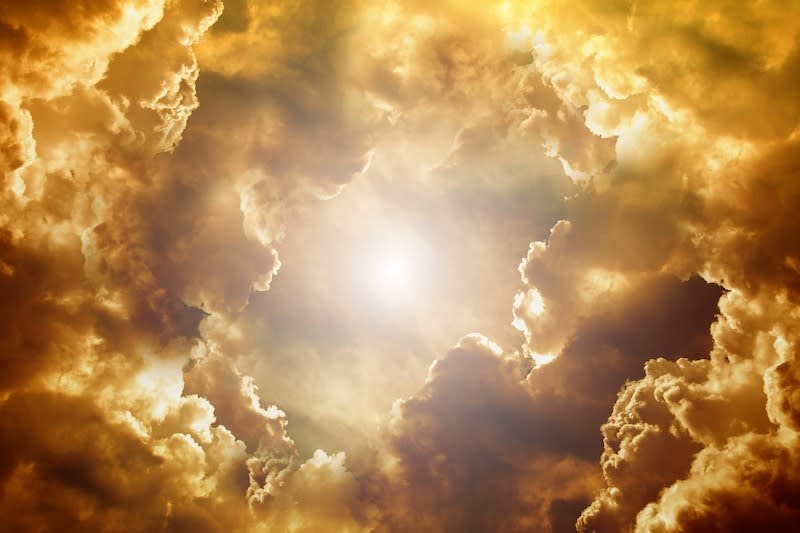 My goal in part with this newly birthed blogging adventure is to prove that no matter what happens and no matter who you are, you are capable and you are worth it. If you still don't believe in yourself now, it is my hope that by sharing my knowledge and experiences with the community, I can begin to instill confidence in other developers struggling to get by and break into this brutal yet exciting industry.

If nothing else, believe in yourself. Good things can only come to those who fight for it and never give up. I for one am here to stay, no matter what it takes.

How to Use Highlight Selected Text in Tailwind CSS

Once suspended, xoadra will not be able to comment or publish posts until their suspension is removed.

Once unsuspended, xoadra will be able to comment and publish posts again.

Once unpublished, all posts by xoadra will become hidden and only accessible to themselves.

If xoadra is not suspended, they can still re-publish their posts from their dashboard.

Once unpublished, this post will become invisible to the public and only accessible to Ian Peterson.

Thanks for keeping DEV Community 👩‍💻👨‍💻 safe. Here is what you can do to flag xoadra:

Unflagging xoadra will restore default visibility to their posts.