Lodash one of the most popular libraries which helps to optimize common things and not reinvent the wheel. 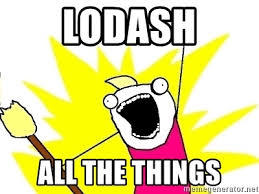 When we write code often we import lodash in different ways but is there any difference? is it influences our app?

in order to answer these questions, let's make an experiment.

So first as usual we need a playground, in this case, I will use simple CRA.

before we start to do something lets measure the base size and dependencies structure. analyzing-the-bundle-size, to make the experiment clear I will add some test code which later will be used with Lodash.

here is our awesome app code 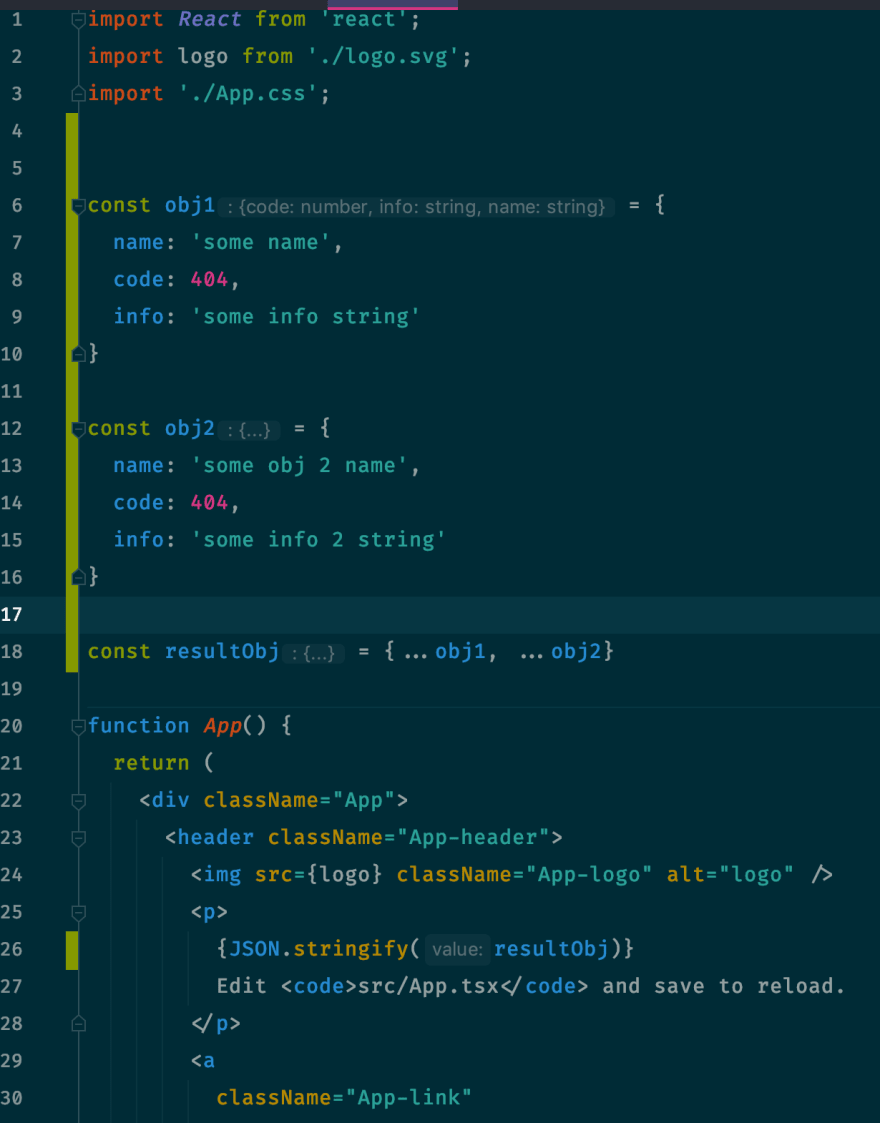 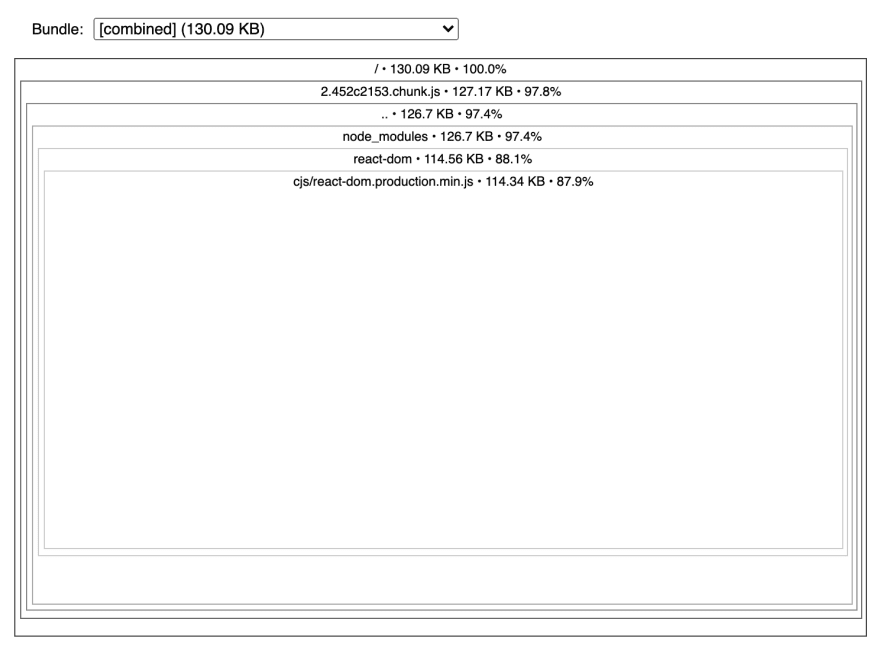 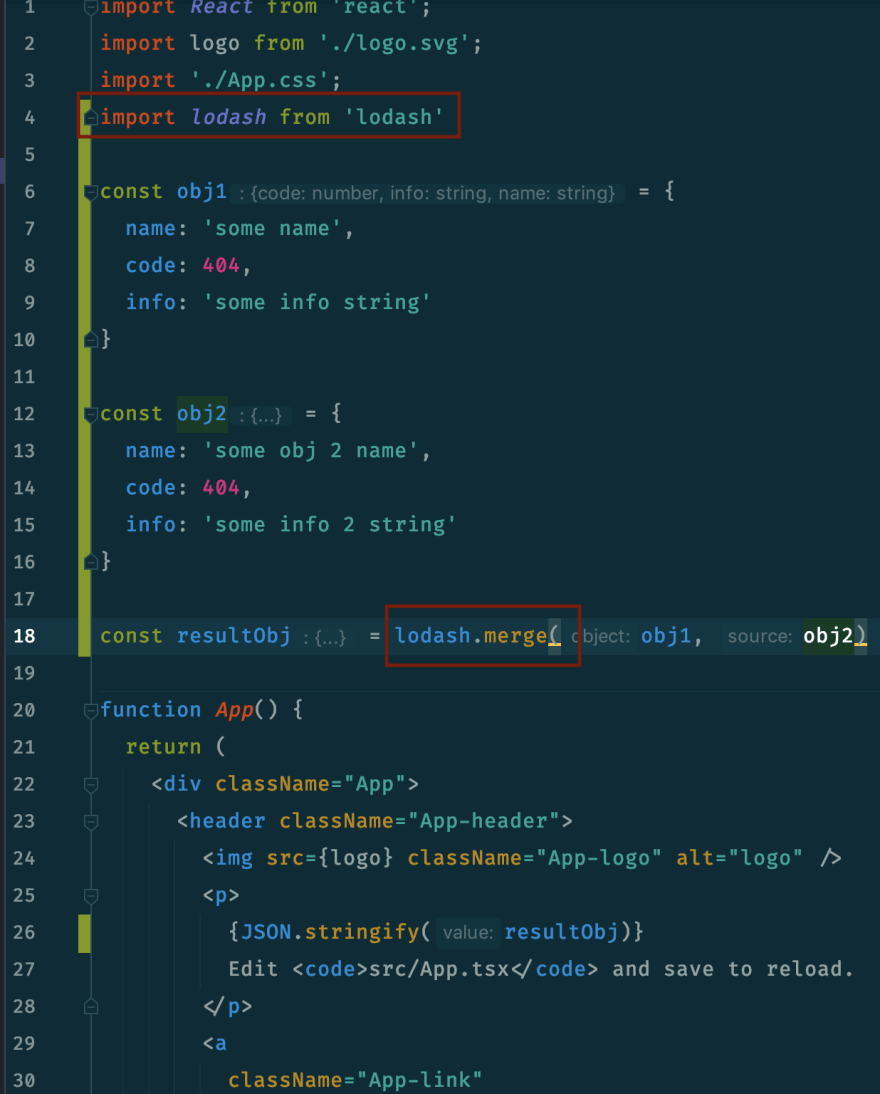 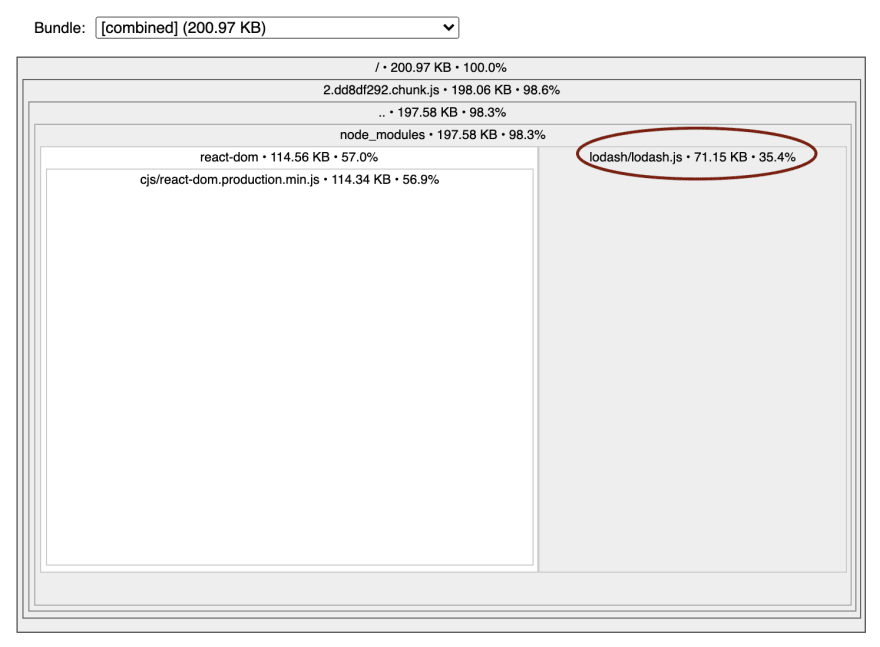 Somebody told me once use destructuring import and webpack tree shaking will do the magic.

this time let's try to use destructuring import. 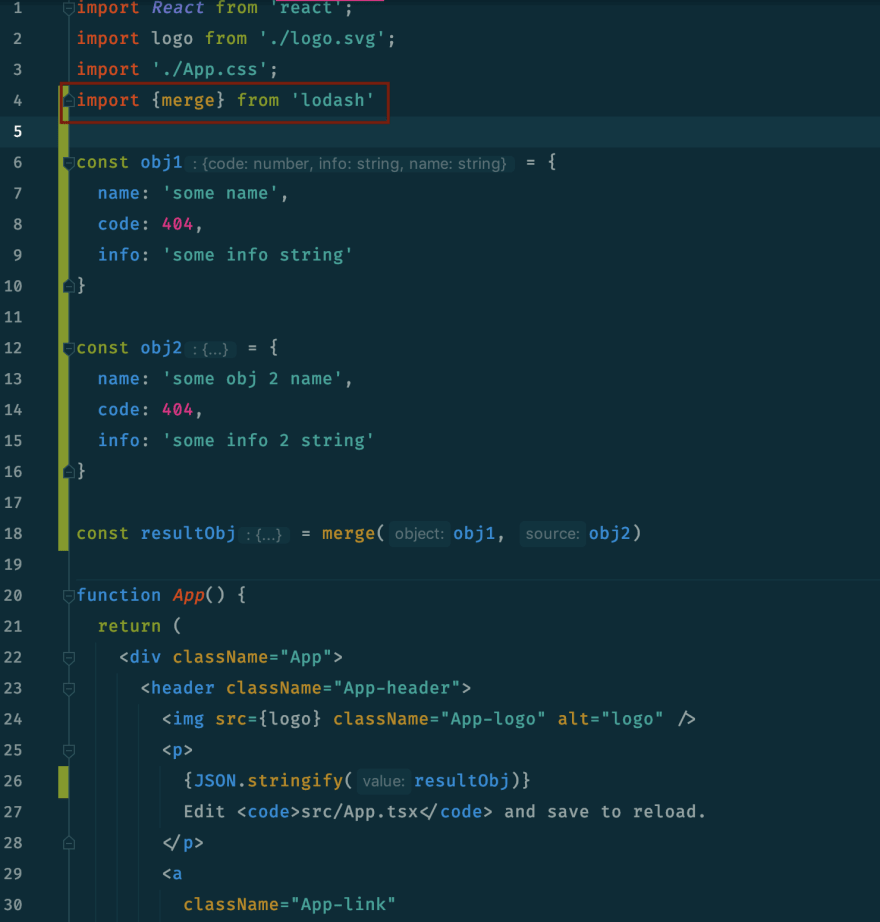 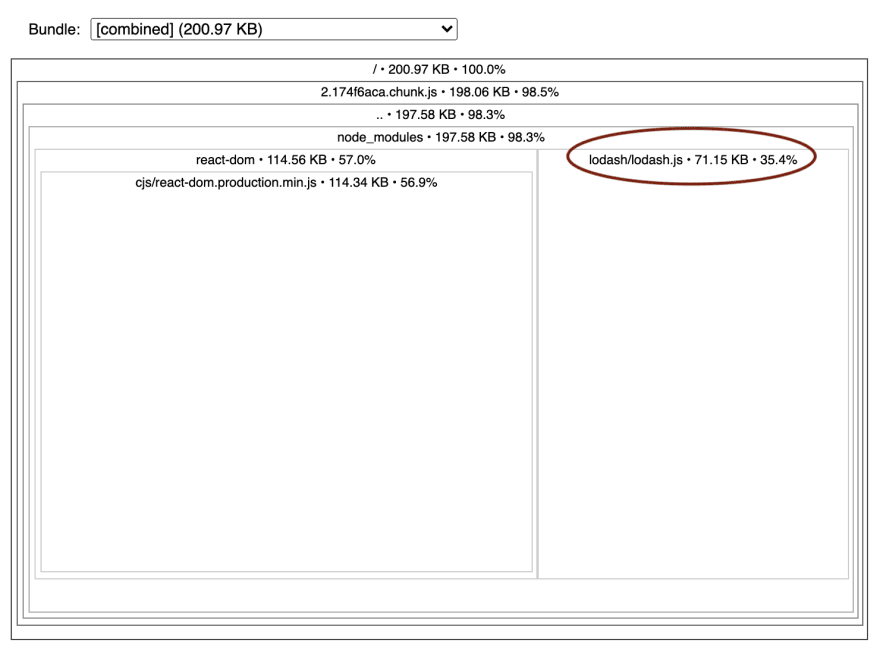 as you may see nothing has changed.

this time tried to use direct import for merge function. 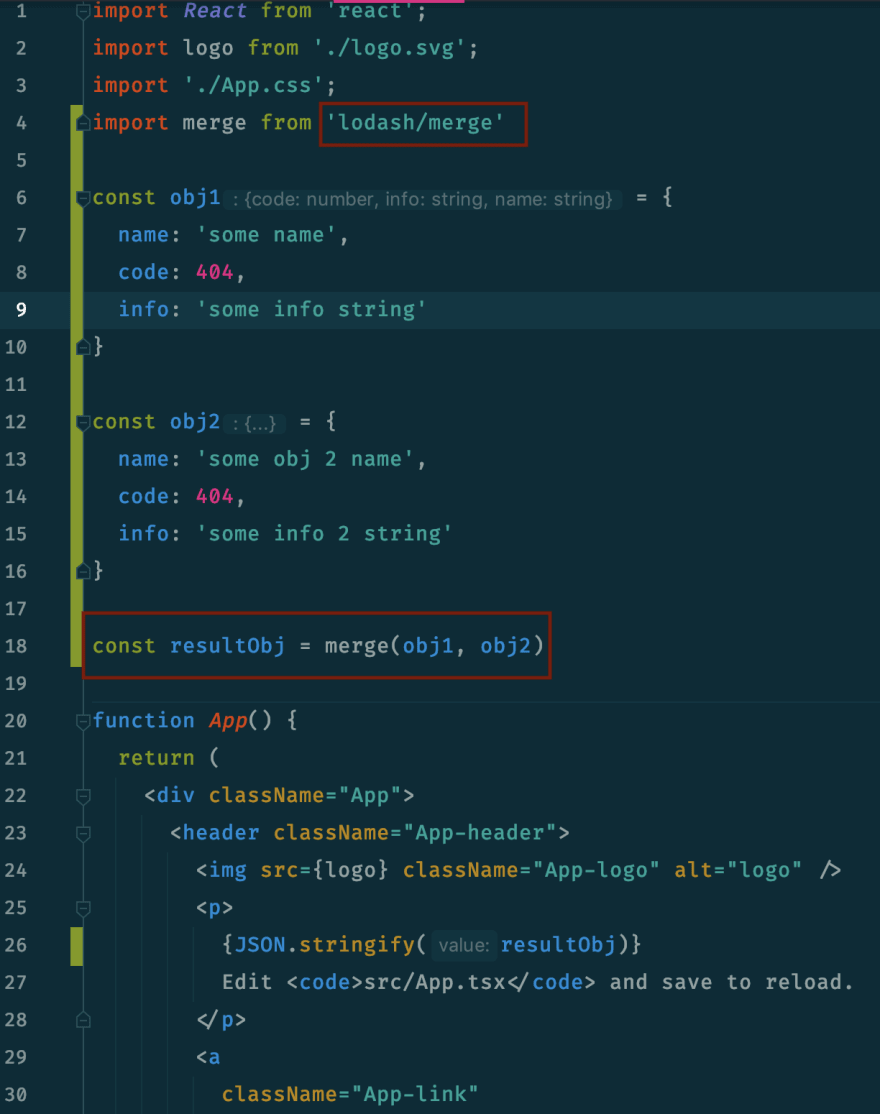 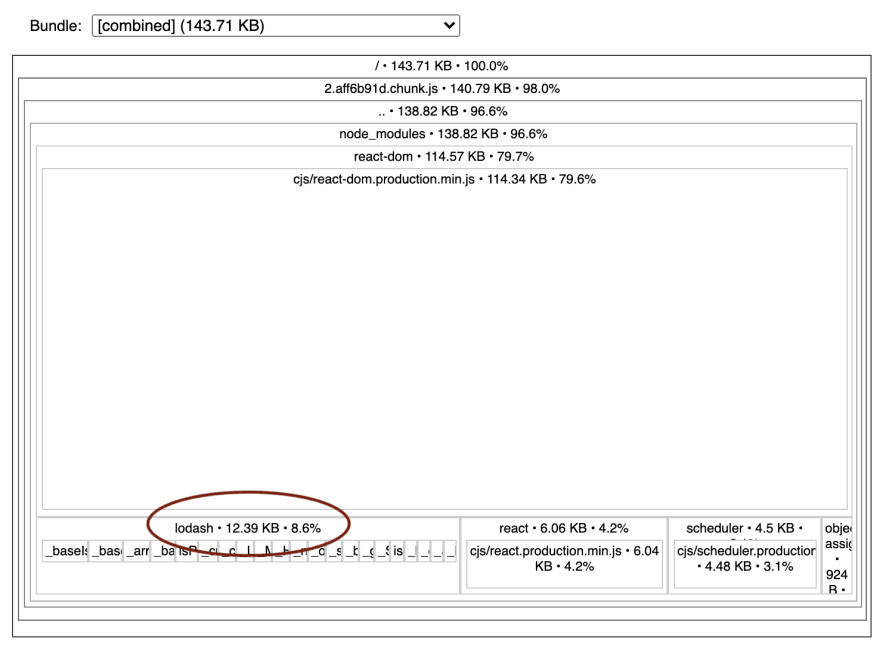 So as you may see this is the game-changer. import cost is only 12.39 kb vs 71.15 for both destructuring and classic imports. The only bad thing here that you will end-up with import hell.

At this point I started to remember that somebody told me once, "use lodash/fp always it has better tree shaking and there will be no import hell + FP functions written more optimized way so import cost will be definitely less. 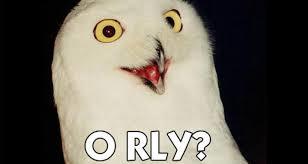 So let's check if it's true. 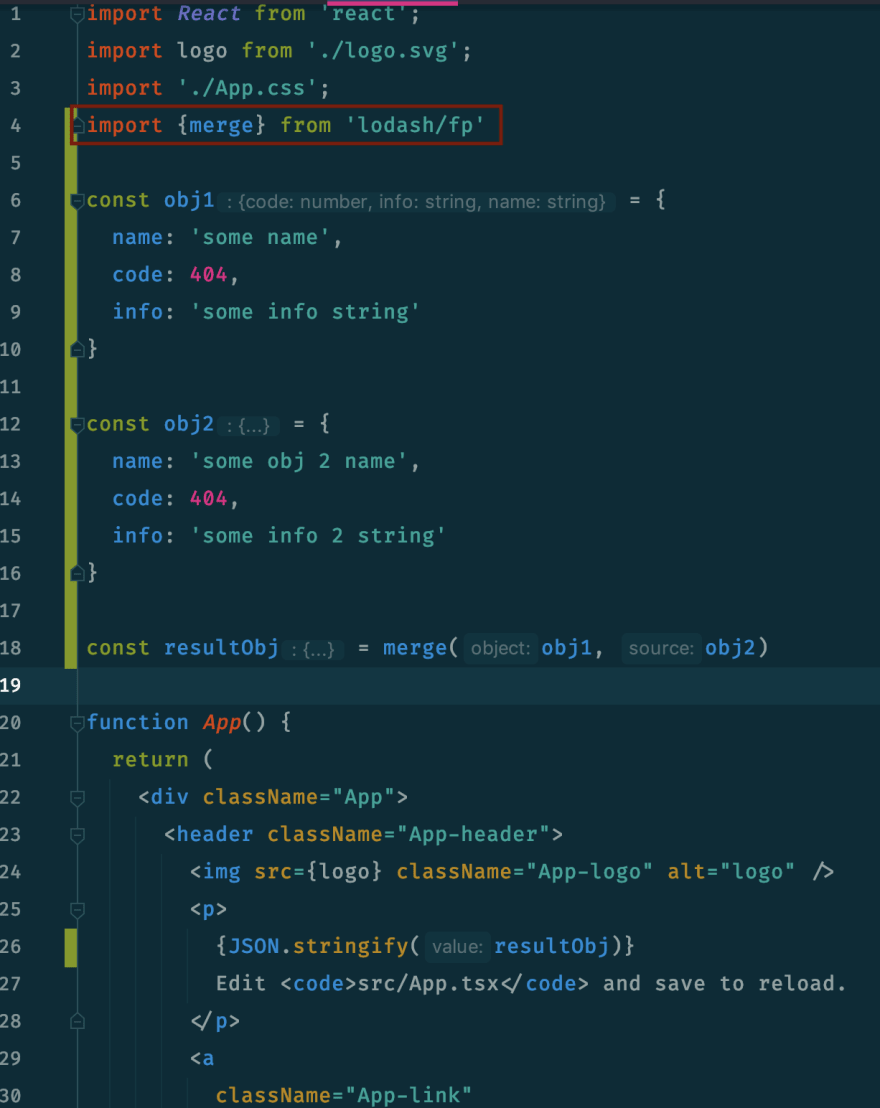 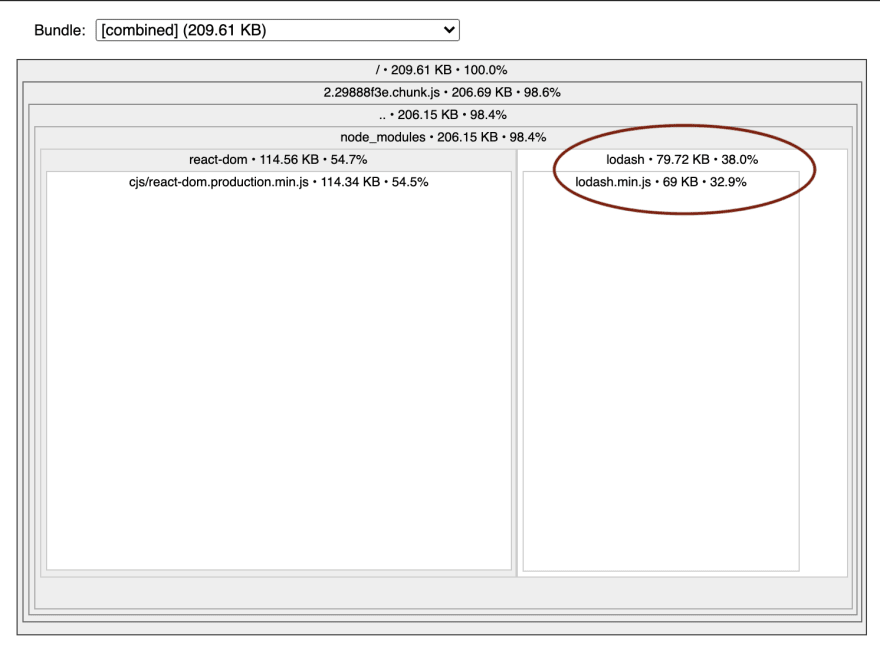 as you may see despite it doesn't help it even brings an additional +8.57kb of weight comparing to destructuring import from lodash. So my pall was definitely wrong.

So I could stop here but I decided to check all cases as in the first part of the experiment with lodash.

(to kill curiosity and keep no answered questions) 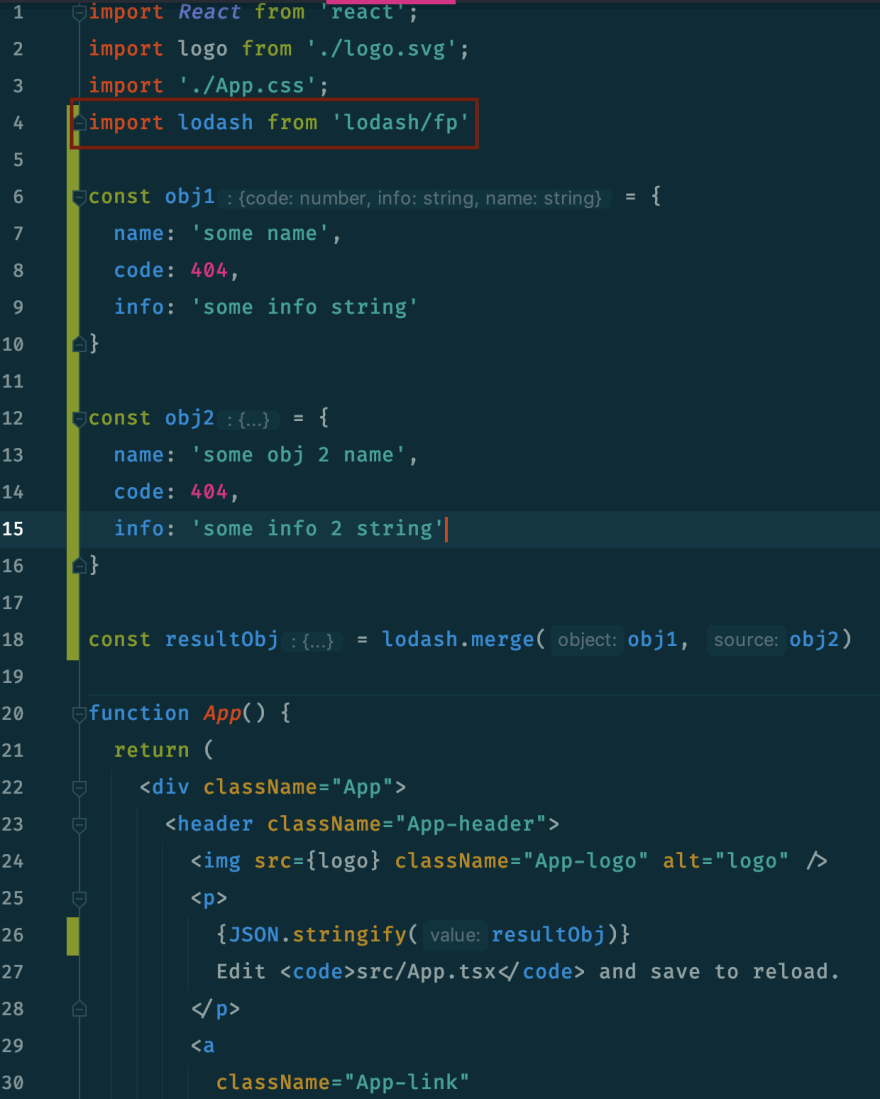 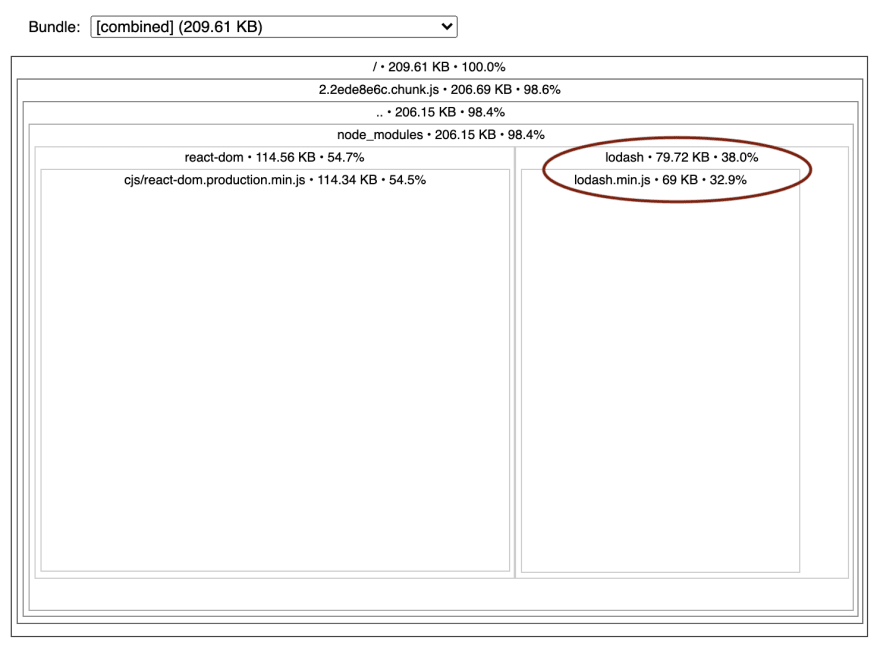 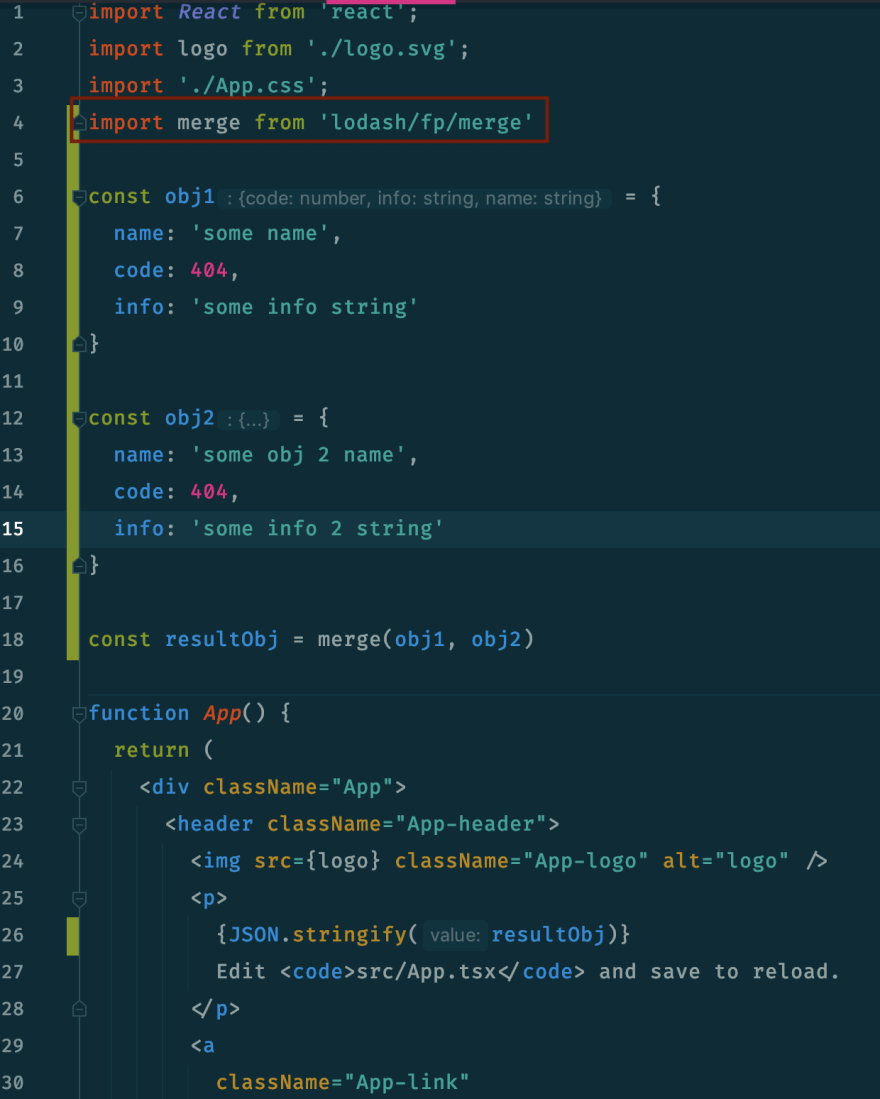 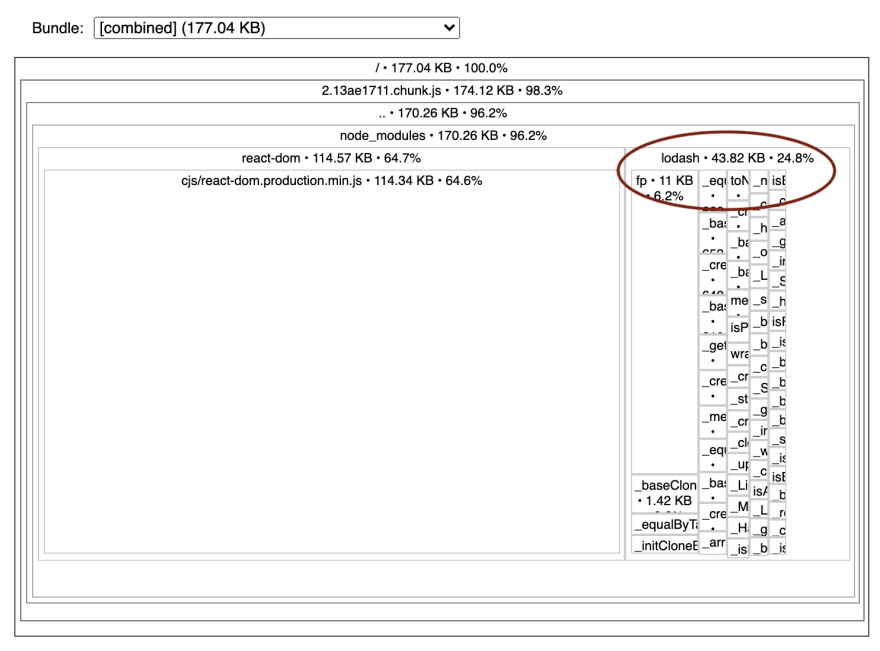 again as you may see import cost with direct import less comparing to classic and destructuring import.

Once suspended, yutro will not be able to comment or publish posts until their suspension is removed.

Once unsuspended, yutro will be able to comment and publish posts again.

Once unpublished, all posts by yutro will become hidden and only accessible to themselves.

If yutro is not suspended, they can still re-publish their posts from their dashboard.

Once unpublished, this post will become invisible to the public and only accessible to Yury Troynov.

Thanks for keeping DEV Community 👩‍💻👨‍💻 safe. Here is what you can do to flag yutro:

Unflagging yutro will restore default visibility to their posts.