In this post, I will talk about how to use IPython in Apache Zeppelin Notebook (Although Zeppelin support vanilla Python, it is strongly recommended to use IPython). This would make the Python development experience in Zeppelin notebook almost the same as Jupyter notebook.

All the contents in this notebook can be found in these 2 example notebook.

Enable IPython in Zeppelin is pretty straightforward, first you need to install the following 3 python packages

Besides manually installing these packages, you can also use conda to create a customized python environment which has these installed. You can check this post for more details.

Then configure Python Interpreter，the most important configuration is zeppelin.python which need to point to the correct python executable in case you have multiple python installed in your machine.

Now, you can experience almost the same python development experience as Jupyter notebook. Here’s a list of feature that I’d like to highlight.

Here’re a list of examples of how to use popular python visualization libraries in Zeppelin: 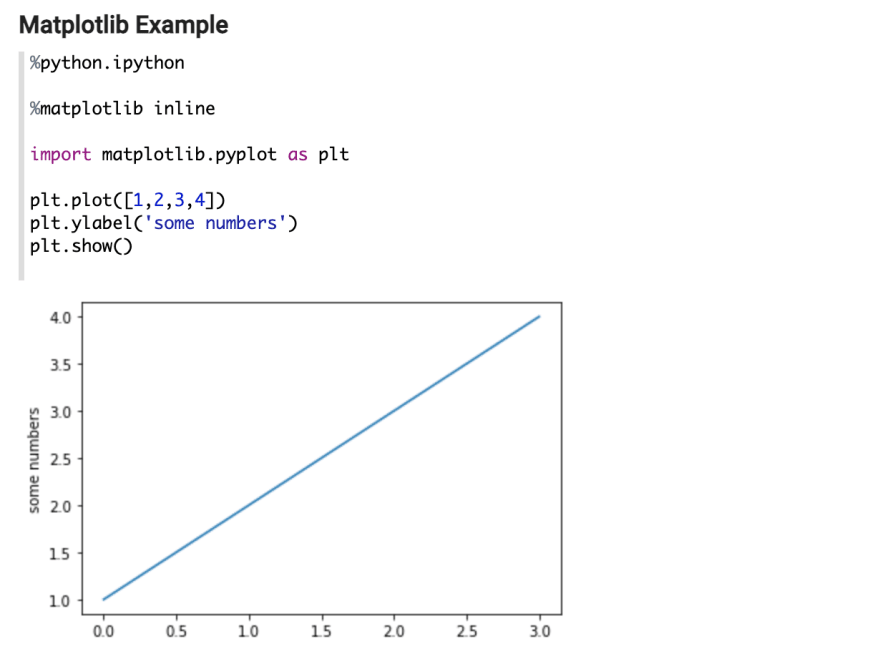 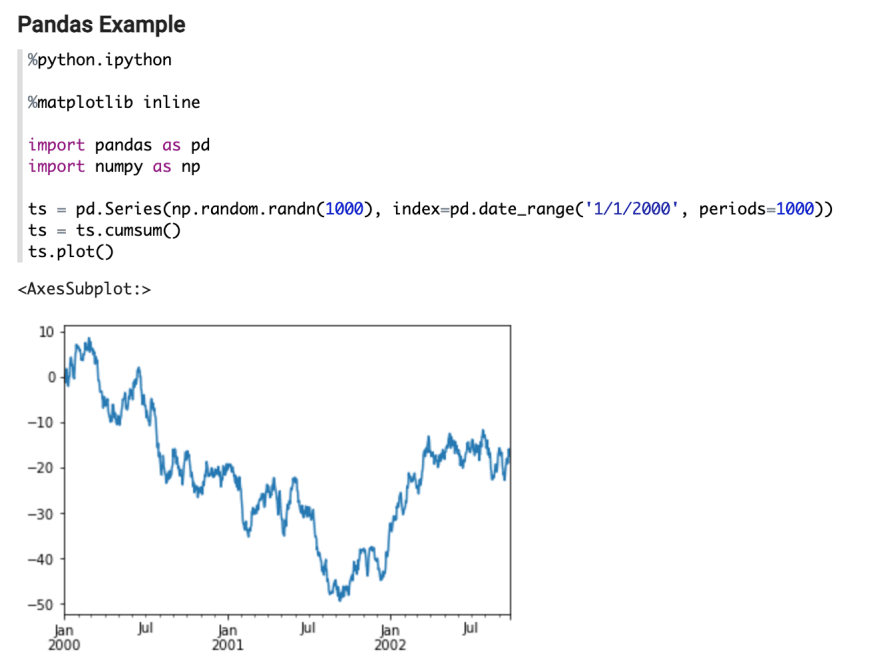 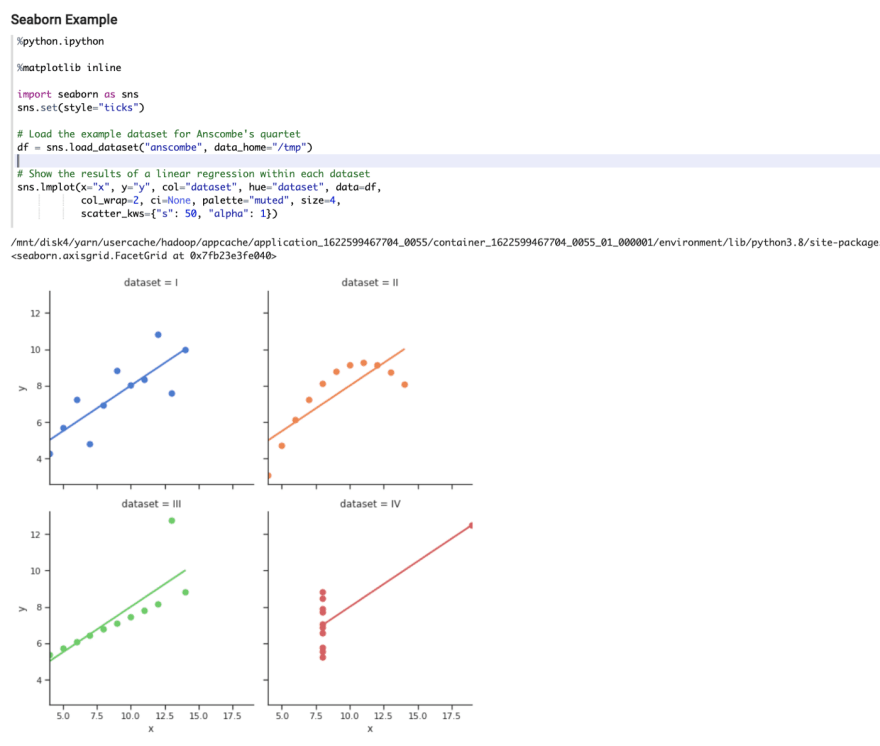 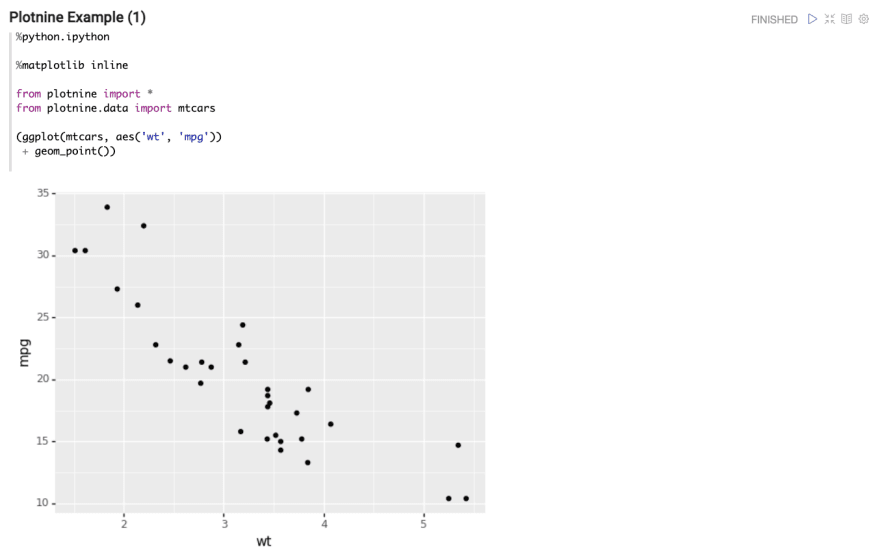 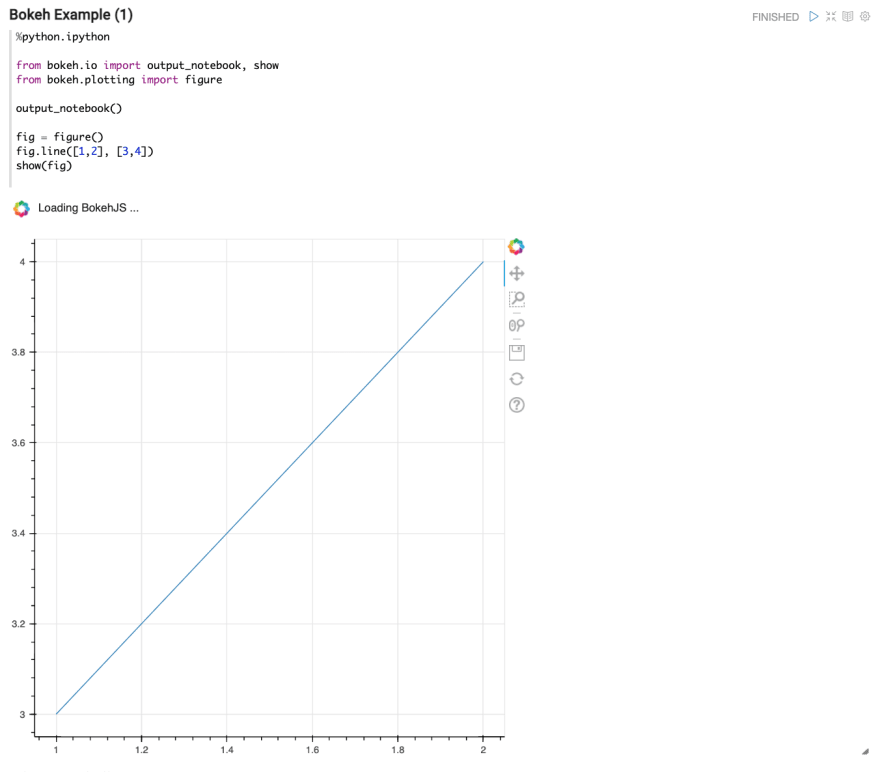 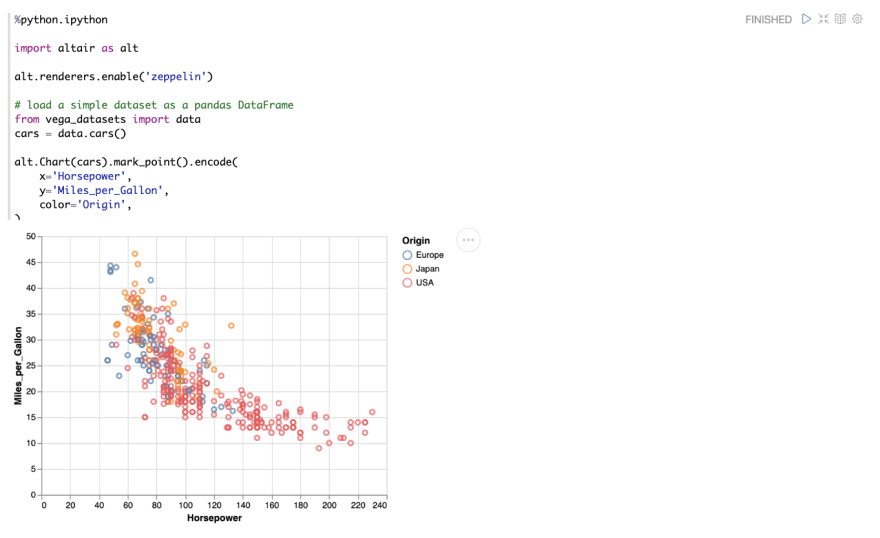 This is just a brief introduction of how to use IPython in Zeppelin notebook. If you have any question, you can ask in zeppelin user mail list or slack channel (http://zeppelin.apache.org/community.html)