Yes, you should do it now. It is a very beginner friendly process.

I have answered the 'when' part of the question in the title, the remaining blogpost will address the 'how'.

Disclaimer: I am just a code newbie myself, so I might get some of the details wrong. If I do so, please feel free to correct me!

The bar to contributing in open source is extremely low

I think this is important to mention because I always thought that contributing to open source projects are for advance hacker type Mr.Robot people out there in the world. Something that you have to have a double degree in Ivy League, worked in NASA and Google in order to do. 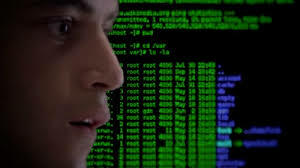 I was extremely relieved to have found out that this understanding of mine was sooo far from the truth. You can pretty much start contributing to open source projects once have some basic understanding of html (or even just markdown).

What is an Open Source project?

As its name suggests, an Open Source project is open to any external contribution. For example if anyone uploaded there project publicly on GitHub (or any other Git Repo), those are by definition Open Source projects since anyone can fork a repo and contribute to the codes. In fact, many large frameworks everyone talks about are open source projects (e.g. Ruby on Rails, React.JS etc).

Why do you want to contribute?

You want to contribute to open source because:

But I know too little code to do anything!

Well, you don't have to contribute code. In fact contributing code is not recommended as a complete beginner. There are loads of other contributions you can make such as:

My first contribution was literally a GitHub open source tutorial where I forked a markdown file, added my name on it and did a pull request! It wasn't much but it's honest work

My second contribution was a website called Happy coding. There I corrected typos in markdowns and improved link accessibilities.

Both of my open source contributions have very little coding involved.

What have I learnt in my first two open source contributions?

In my first open source contribution, I learnt about the git and GitHub workflow, how to fork a repository and then git clone it to my own computer, how to create git branches, commit a change and push it back to GitHub and make a pull request. These are things that you will use on the job every single day as a software engineer.

In my second project, I learnt not just about accessible websites. Since I had to fork the entire repo of the website into my local machine, I got a lot of time to read through the source code of the website. I realised that most of the sites were built using markdown and I had no idea how to do that. So I shoot a message to the project owner. Since I made contribution to the site, the owner of the site was more than happy to teach me. I realised that there is this tool called Jekyll which kind of automates (for lack of a better word) the layout of the website as well as turning markdown into HTML.

Furthermore, since this project is a coding tutorial site, as I was correcting typos, I also had to read a lot of the actual tutorials to get the context. I learnt about p5.js which is a creative coding framework.

I have then implemented all of the above I have learnt (Jekyll, GitHub workflow, GitHub pages, Website Accessibilities) into creating my own website which is also an open source project where other people have made contributions.

How do you start contributing now?

I recommend going through this tutorial on contributing to open source. By the end of the tutorial, you would have contributed to your first open source project!

Once you have done that, I would recommend looking at projects marked as good first time issues, these are specifically labelled to be beginner friendly. Try to find ones that doesn't involve contributing codes, you want to build up the GitHub workflow experience and open source experience first and foremost.

Congratulations on reaching this far! Happycoding! 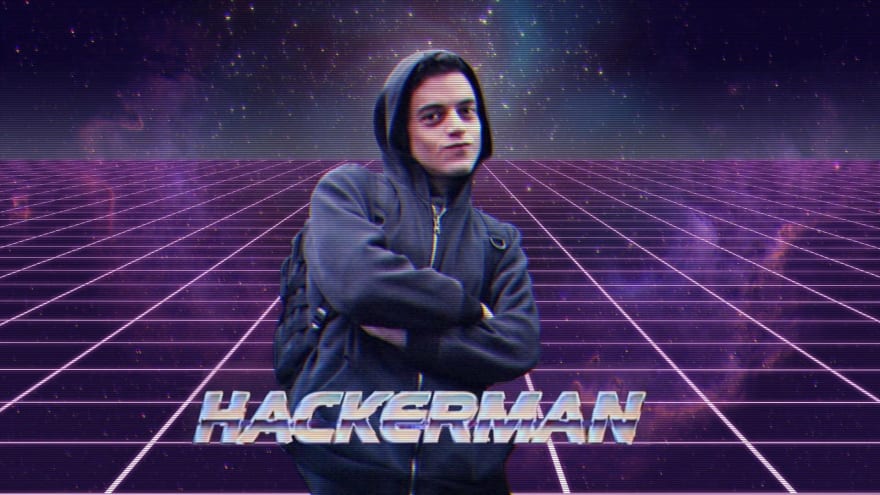 Arnold Ho
A Junior Developer getting my hands dirty in Software Development. I would like to document my learning journey here and open source everything that I am learning.
My honest review of the Le Wagon London bootcamp
#watercooler #career #beginners #webdev
Ruby If-else and Case-when statements Explained
#beginners #ruby #codenewbie #tutorial
Git & GitHub workflow 101 cheatsheet
#github #beginners

Once suspended, _arnoldho will not be able to comment or publish posts until their suspension is removed.

Once unsuspended, _arnoldho will be able to comment and publish posts again.

Once unpublished, all posts by _arnoldho will become hidden and only accessible to themselves.

If _arnoldho is not suspended, they can still re-publish their posts from their dashboard.

Once unpublished, this post will become invisible to the public and only accessible to Arnold Ho.

Thanks for keeping DEV Community 👩‍💻👨‍💻 safe. Here is what you can do to flag _arnoldho:

Unflagging _arnoldho will restore default visibility to their posts.