I’m a big fan of audio learning, and of course there are tons of great, free, dev podcasts but did you know that there are quite a few great audiobooks for devs as well?

I've been a subscriber to Audible.com (and yes, these are affiliate links below) for a long time, but they have only recently started adding the types of programming books that I liked to read. I've kept track of the Audiobooks that I’ve picked up that intersect with books you frequently see on "best of " lists. I’m proud to say I’m 6.5/7 through the list already and I've got the next one already on deck! 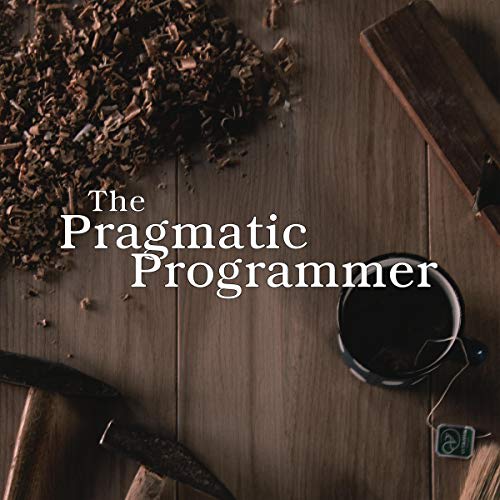 Frequently cited as the most popular programmer book of all time, this book needs little introduction however I recently noticed that the newly updated 20th anniversary edition is available on Audible and it’s next on my list even though I already read the print version. 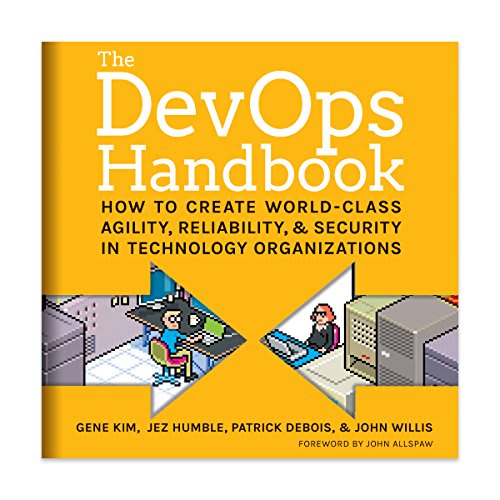 This is the book I’m currently “reading”. It starts off a bit slow if you’re already familiar with the notion of DevOps and don’t need convincing. The rest has been pure gold though, and I find myself reaching for my note-taking app over and over again. 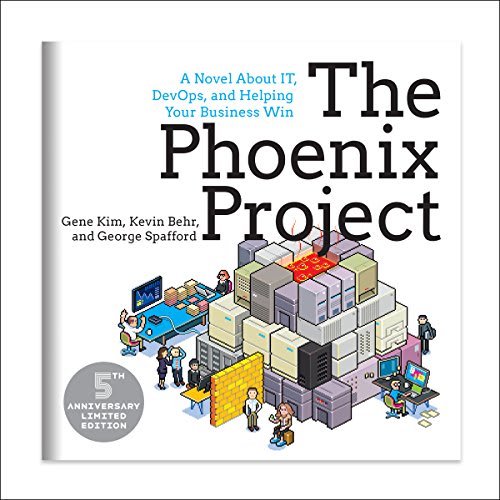 The Phoenix Project is fiction, but it’s an inspiring story that weaves in many ideals of change management and DevOps from the DevOps handbook. 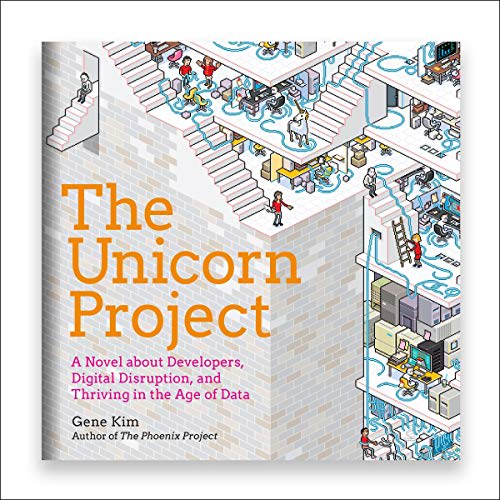 This book is from the perspective of a different person on a different team, but roughly at the same time as The Phoenix Project. It was released 6 years later though, and it’s been updated a bit to reflect more recent technologies. The book is standalone though, so no ned to read the other first. 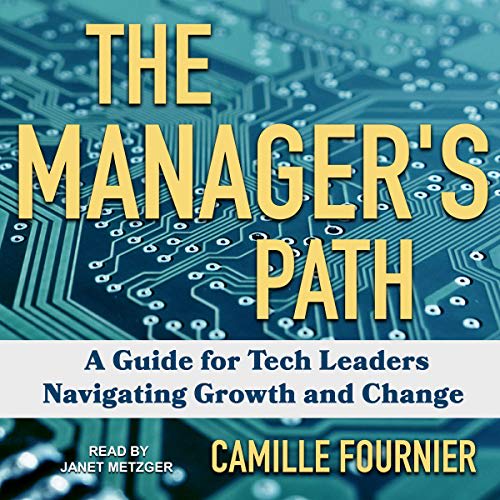 Okay, okay, I know what you’re thinking but this book is really helpful for anybody who has ever been in a dev lead or management position or wants to be in one someday *or* has ever been managed. 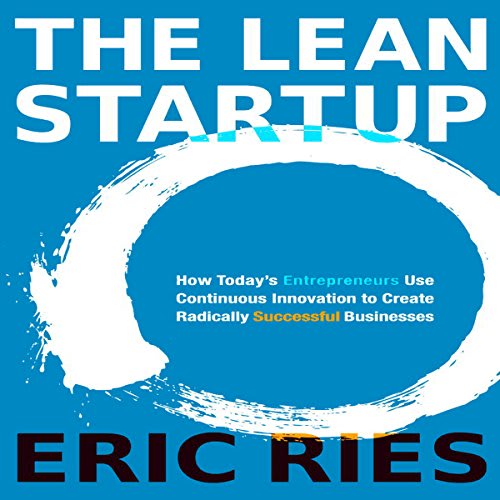 This is the popular book that people frequently regarding Minimum Viable Products, “in”-trapreneurs and iteratively delivering value. 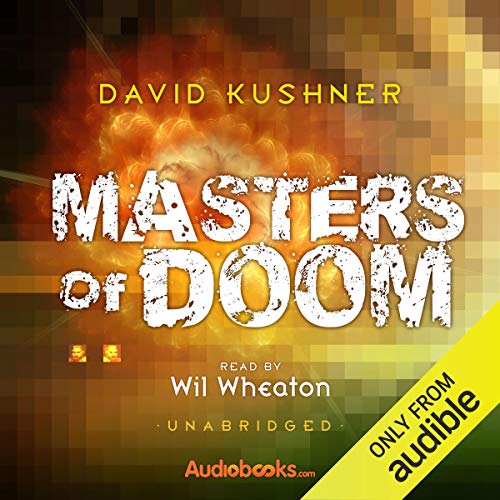 Ok, so this is not directly biz or dev related but it was still an interesting book for anybody who is interested in games, the games industry or “crunch time”. I can’t believe how many innovations came out of Id Software!

Well, that's my list. I'd love to hear your recommendations!

How To Have More Free Time with Remote Work?

Automated Backups with cron and RClone

Thanks for keeping DEV Community safe. Here is what you can do to flag _codingblocks: