Please Note: I will be migrating to Hashnode after the conclusion of this series and will be using it as my primary Tech Blog for its advantages. I will continue to share on Dev.to but will be more active on Hashnode. If you liked my articles, feel free to follow my blog Bored on the Edge on Hashnode.

This is the fourth article in my series on Upgradeable Smart contracts. We have been through writing smart contracts, testing them out and then deploying version 1 followed by version 2 on Polygon’s Mumbai Testnet.

While the development cycle is complete at this point, things are still left to discuss. More specifically, points to note from all these exercises and recap them all at once. This article will aim to do that. We will go through most of the things one needs to remember while developing an upgradeable smart contract. Keep in mind that the whole “upgradeability” paradigm is comparatively new, so these points are not de facto yet. If you feel like there are points I might have missed out on or would like to initiate a discussion on contrary, feel free to drop a comment.

If you wish to understand the difference between the two then consider this – both standards have a proxy infront of another contract. But while Transparent pattern is changing the proxy for every upgrade, UUPS changes the implementation recorded and keeps the proxy contract constant.

While the Transparent proxy pattern takes less gas for deployment, UUPS has been proven to be more gas efficient in the long run. It is also easier to develop both smart contract-wise and frontend-wise. If you are considering upgradeable smart contracts, then the UUPS proxy pattern is the way in my opinion.

For an visual representation, I will refer you to this awesome explanation by Francisco Giordano below:

The initialization phase of an upgradeable smart contract is one of the most important phases. If not properly handled, it can turn a smart contract with perfect business logic implementation into a hacker’s plaything.

The implementation cannot store any data. It is just pure business logic. This is why most of the stuff that goes into a constructor of a normal contract needs to go to the special “initializer” function. But unlike the constructor which only gets called during smart contract deployment, the initializer function needs an extra layer of security because at its core it is just another normal smart contract function. Hence all the fuzz.

Openzeppelin/contract-upgradeable’s Initializable.sol is a smart contract which I would recommend every smart contract developer to understand in-depth. It basically contains all the logic needed for the initialization of upgradeable smart contracts. The initializer modifier is the one we will be discussing in this sub-section.

The modifier provided by Openzeppelin though goes beyond the call of duty. It checks the contract being deployed and provides a special functionality – invoking functions only DURING the initialization phase.

The initializer function in your contract is where you initialize other upgradeable contract’s _init() method like say the __UUPSUpgradeable_init(). All you need to secure your initializer is thus use the initializer modifier from Openzeppelin’s Initializable.sol.

A re-initializer is invoked during upgrades. This is the initializer on your next versions. The initializer modifier can only be used once in the whole lifespan of your contract across all the versions. So, what happens if you want to add a specific functionality in the second function?

Keep in mind this is only incremental. You can try to use reinitializer(2) after using reinitializer(3) and it won’t work. This is because when you inherit Initializable.sol, you also inherit the mechanism to incrementally upgrade and all the checks associated with that. So, if you want to roll back, you will need to either change the record of the implementation contract from the proxy or deploy the older version contract as the next version.

Also, you need to note that when invoking the re-initializer, your contract will go through an “initializing” phase and that too is provided by this modifier.

The _disableInitializer() function prevents any further initialization. Keep in mind that when you upgrade your contract you need to follow a common convention of inheriting the previous version and then adding any modifications. It is not warranted that you will need to initialize something every time. So, if you shouldn’t confuse this as preventing any upgrades.

above the constructor to make it happen.

At this point, you also need to note that when you inherit an older version and then create a new version, all the initializer functions in the older versions will be executed during contract deployment. A quick way to test this out is to put events inside initializer functions across versions and then check the events which have been emitted right after the new implementation contract is deployed. We will discuss this in a later section.

This means if you have used the _disableInitializer() function in any of the previous versions, the storage state will be initialized up to that specific version in the current implement contract. Use it wisely.

The EIP-1967 is what brought the Transparent Storage pattern to the ecosystem. By now you should be aware that while you can upgrade your implementation contract, the storage space shared across all versions remains the same.

It is kind of like the backing up of storage disks attached to cloud VMs. The storage space gets incrementally changed as versions are deployed. This means that if you had a certain number of variables already declared in previous versions, that space will persist in the next version as well and you need to define those exact variables in the same order in newer versions.

If you have been following this article series, you should have come across something similar to the image shown below:

This was Polygonscan notifying us that we were using EIP-1967 for contract data storage.

While it is not mandatory to understand the complete EIP, I would recommend going through it at least once because it can immensely influence how you design your smart contracts.

Inherit from Thy Ancestors 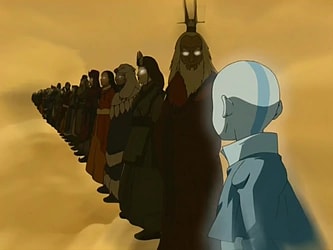 This brings us to the current point – why you should practice inheritance in smart contracts. The answer is quite simple – because you need to declare the variables in the previous version in exactly the same way before you go about declaring new ones.

Sometimes it might seem simple to just declare those variables and be done with it. This can prove to be a nuance if you are inheriting from a new contract in version 2 (for example to add functionalities). This is not that uncommon. In the non-upgradeable counterpart, you would need to inherit from Chainlink’s Contract to use its oracle services.

A healthy mix of Virtual and Override

Upgradeability is not just aimed at introducing new functionalities in the smart contract, it is also aimed at changing existing ones. Inheritance facilitates this as well. You need to keep in mind while designing the initial version of your smart contract that the business logic might change in future versions.

You can only upgrade so much…

Upgrading your smart contracts will not solve all your problems. For one, it cannot fill in for lousy smart contract design. That catches up eventually. The only way to improve your design is to revise it before actually implementing it. If you are a part of a team, make sure to discuss every functionality before you go into code.

Furthermore, the Initializable.sol contract puts an upper bound on the number of versions a contract might be upgraded to 255. You can implement your own to increase that limit. But honestly, if you need to upgrade your contract that many times, it might just be better to write a new one. After all, if you keep adding to the contract over time and keep changing it ever so slightly… Will it be the same contract at the end? 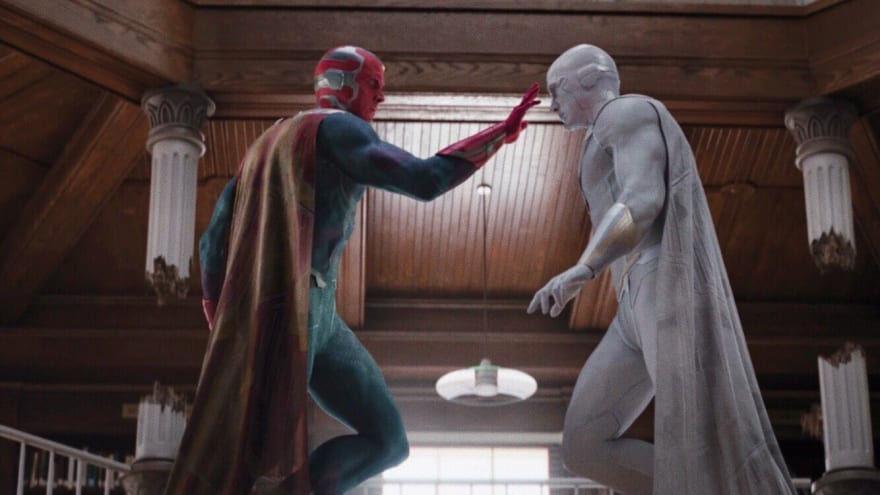 This brings us to the end. Honestly, it wasn’t one of my longer articles but I wanted to get most of the things I could within this short article. If you think I might have missed anything, please feel free to start a discussion below. It’s always encouraging to see such engagement.

Also, keep in mind that the whole “upgradeable” smart contract is still a new thing at the time of writing and this article might grow as things line up in the future. If you like it, give it a like and a shoutout on Twitter or LinkedIn would make my day!

This also brings us to the end of my article series on upgradable smart contracts. Guess I will start on another interesting topic come next week. But until then, keep building awesome stuff on Web3 and WAGMI!

How did i Build my Second brain in 4 easy steps

Once suspended, abhikbanerjee99 will not be able to comment or publish posts until their suspension is removed.

Once unsuspended, abhikbanerjee99 will be able to comment and publish posts again.

Once unpublished, all posts by abhikbanerjee99 will become hidden and only accessible to themselves.

If abhikbanerjee99 is not suspended, they can still re-publish their posts from their dashboard.

Once unpublished, this post will become invisible to the public and only accessible to Abhik Banerjee.

Thanks for keeping DEV Community 👩‍💻👨‍💻 safe. Here is what you can do to flag abhikbanerjee99:

Unflagging abhikbanerjee99 will restore default visibility to their posts.