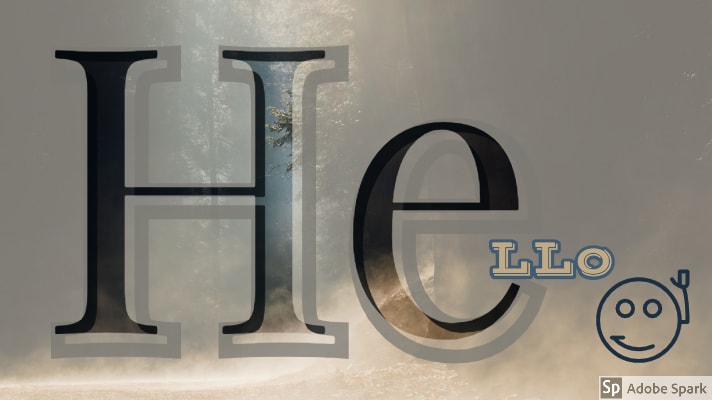 I'm Abhishek this one is my first article , so hope you gonna like it.
Or you can say this one is about my journey towards coding , how I start , how make code more efficient . And one more thing if you think any point in this article is wrong then don't hesitate just go in comment section and comment where the thing is wrong. So let's start why we are waiting :
It's about almost a year from now when I choose to start code or you can say I heard about programming during taking admission in my college. Before that I did not know what is coding or programming/programming language even i don't know coding's C .Believe me it's true.
Now in present time i'm in 2nd year. Yes i'm college student . So let's go back to our topic . So The time when i took admission in college and got a bunch of books. This time i'm so excited and just start looking the content of books one by one and in last i got a book which for Programming in C language .Yes my first programming language is C. After seeing content a short description of some chapter and a bunch of code . Now i'm afraid first I thought about drop but the working of computer and a lots of applications around us forced me towards learning. That's why I join a coaching class to learn C language 15 days before my 1st semester class. Yes in just 15 days I learn C language. And these 15 days are the one why I fell in love with programming language . Daily 1 hrs I read some theory part and after that try to code . But as you know it's not so easy as I thought . But I did't give up and try harder. And Now I'm able to implement code more efficient .
So I just observe what problem I face and make a list which later one by one i'm gonna explain. 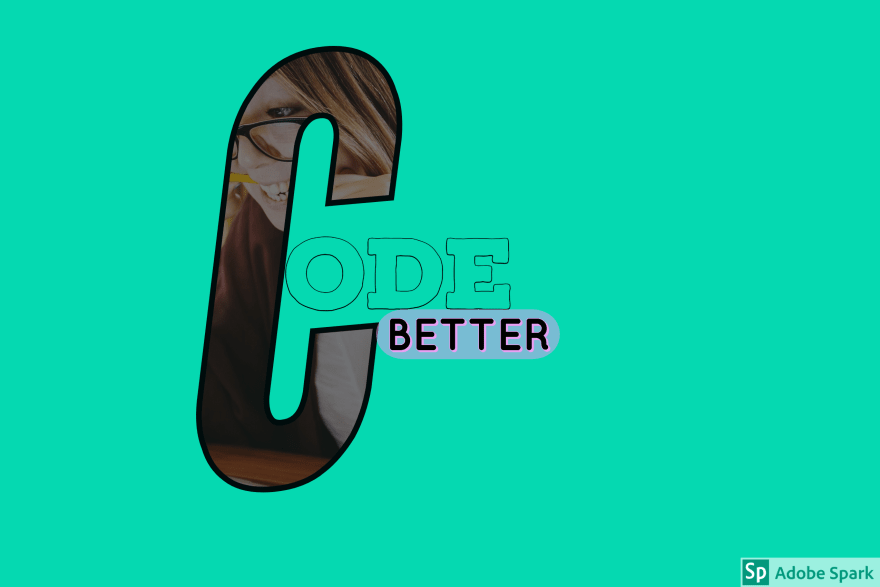 First of all before going to the main idea which is quite basic and generally everyone know about it .But during our coding we miss them due to which we can't implement very well that's why it's important to make them clear .
So before start writing codes did you ever thought about some technical words like program, programmer , instruction , code , syntax etc.

Just a simple question I wanna ask to you "Do you know what they are actually are?"
"What is the basic meaning of these words?"

For simplification just imagine a scenario . You a task given by your superior to teach a guy basics of programming but the problem is that he never heard about it and you have to teach programming to a non-geek person , then how will you gonna manage that . Just take a break and think once then start reading remaining . 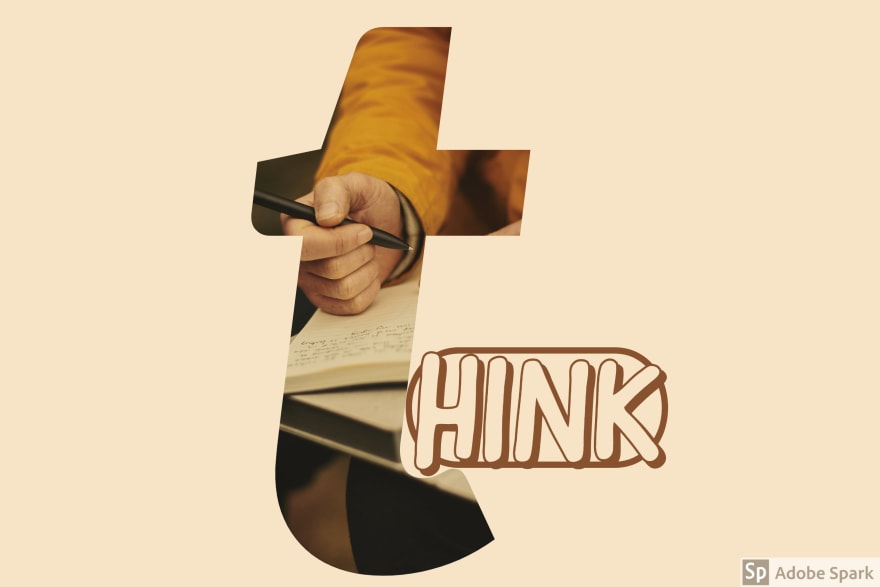 So now let me explain what are these from my point of view .

Program: If you Google it we will found "A program is a specific set of ordered operations for a computer to perform". Ok but what is the real role or to better understanding how will you correlate with our daily life . So let's take an example from our daily life most of the time our parents/teacher ask us to do a certain task and then we start doing that as they said. Similarly the same thing computer does. What you have written in it (in code) takes it as a instruction and follow it all the way at the end and give you some result.

Programmer : Now the second point which comes up is What is a programmer or who are they ? So the answer is that simple " a person who can write some lines of codes or give some instruction through a programming language to get their desire output are well known as programmer." Now again this one is a standard definition so what is the simple definition. If you through the definition you will found that instead of asking who is a programmer ? All we have to ask actually what a programmer does ? Think about it before going through my words.
Actually when you ask this type of question almost 98% people go through the standard definition. So what they actual does?
Then answer is that simple like others(e.g. A mechanical engineer design ,construct machines or a builder make home , offices to stay comfortable, work efficiently etc.) they also try to contribute on the basis of his knowledge to simplify things in computer world or technical world.

Now come to our next point INSTRUCTION :What an instruction is all about ? Simply it is like an order to do things in a given specific way. Does it sound weird or not ?? Let's take another example. You are going to office or school or for any other work during this journey a stranger came to you and ask for help "Can you tell me in which direction I can find subway station? As I'm lost." So now gonna be 2 possibilities 1st one is you know and 2nd one is no I'm sorry . Now if you know the way then you can guide him "How to reach station" but if you don't then you will tell him you also don't know the correct way to reach the station. Then he will go and ask for help to any other. So in both case if you see he will do the thing as you directed to him . So what you will said to him he will take as a command and follow that. Hope now the point is clear.

So now our next point is Code. Now the question is What is a code?
Hmmm code is what programmers do. Better, or not . LOL just kidding .

Actually if you think about it you will see it's an tough point or question. Think on it and for once because it does very important role when you start writing program.When you go deep inside the standard definition

"Computer code or program code is the set of instructions forming a computer program which is executed by a computer. ... This source code is translated into machine code by a compiler or interpreter so that the computer can execute it to perform its tasks."

Now again take a break and think which one is right 1st one or 2nd one ?? 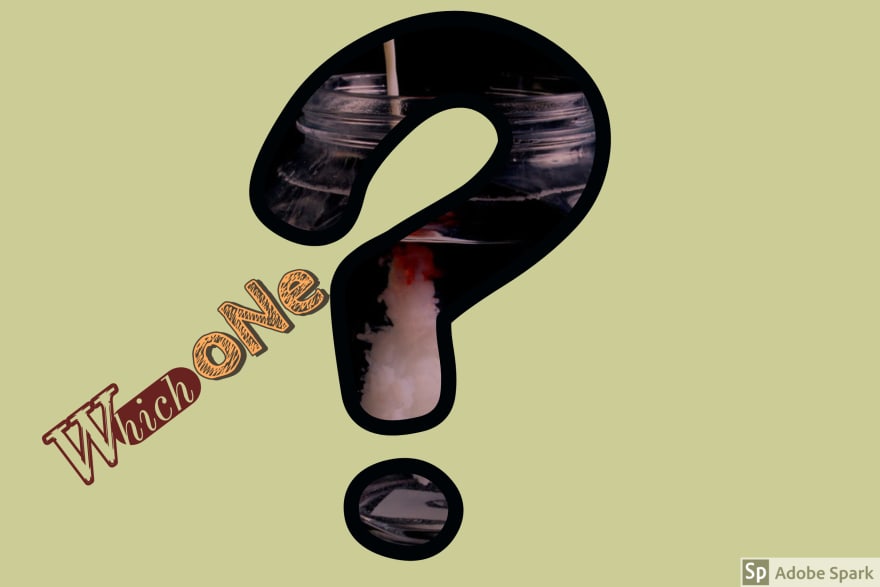 So if read it again and again you will find both 1st and 2nd are the partial definition . Then What is the right definition ??? Let's see .

first if we write a code lets take an example a program of adding 2 number then we give simply give 2 number as a input then wanna a output lets say as C but the computer give an other output lets say D means you did not get desirable result . Now as a programmer you will start thinking the code you wrote it seems right but the why computer is not get that way in which you thought means he understand different meaning or point so you have to write code in such a way that computer will get what you think overall you need to modify in your code. So the definition of code will complete when we sum up both point i.e. point 1 and point 2.

For now part 1 I'm taking a break or it will be so lengthy because of this become boring too. 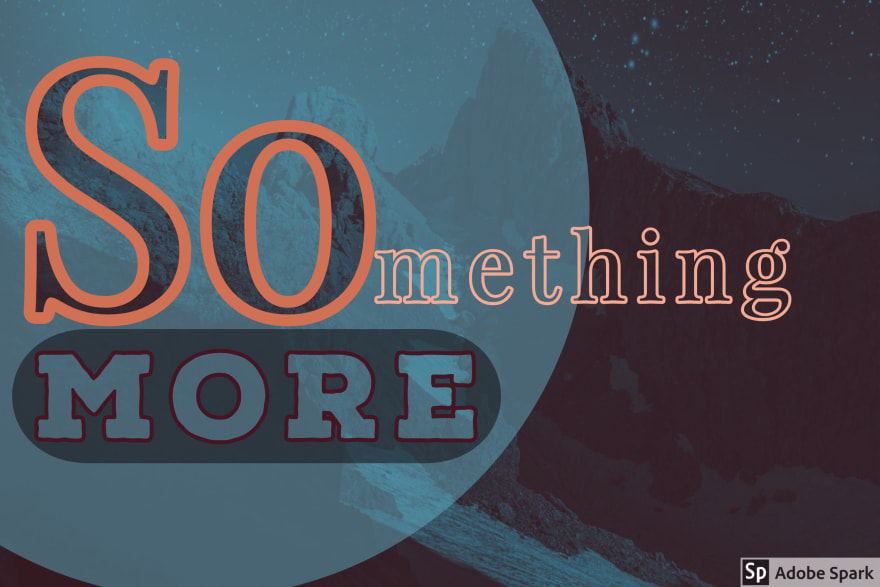 One more point I wanna discuss with you i.e. generally many of us start giving up and stop coding because some of them think it's so hard and they are not made for it let's try something else or ever some of them think they have no prior knowledge about it or they belong to different field. Then i wanna just say one thing is that you all are wrong and try to give up because you don't want to leave your comfort zone that's it . Then you will never ever get anything because to get something you have to leave your comfort zone and need a dedication for that to learn. 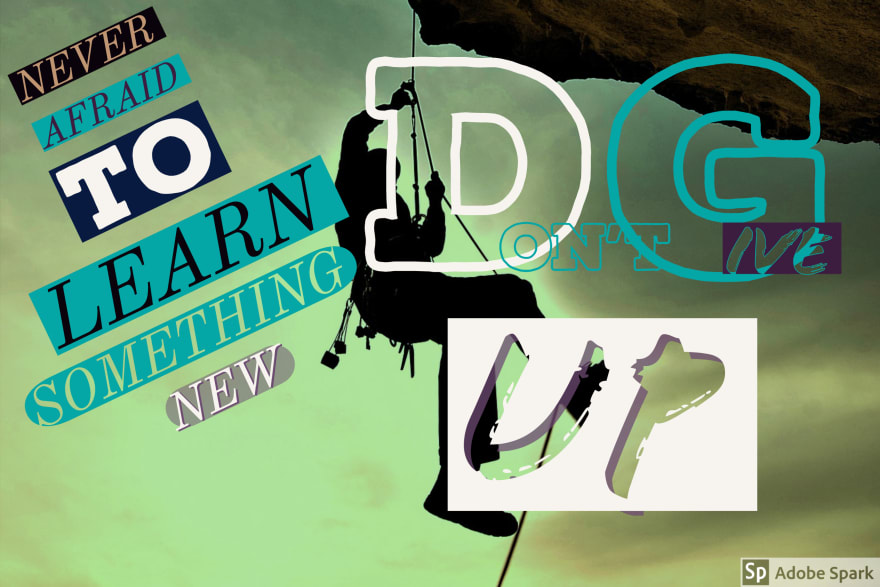 To learn code you need only 3 thing which are listed below:-

Believe me only these 3 things need to become a programmer nothing else needed . If you have then congrats. You just move one step forward towards our programming world. And soon you will see how much beautiful it is .
So I just wanna say

Welcome to our beautiful and creative world 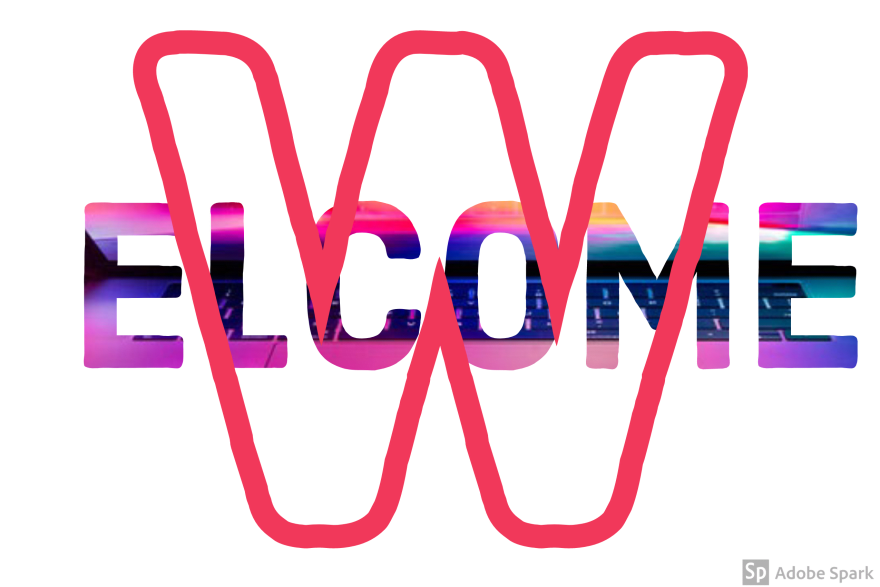 Hope You guys enjoyed it if any thing you find wrong then please comment .

See you all in our next article !

Hello there!! I'm Abhishek currently i'm pursing bachelor of technology with IT stream. And what you read in my article's are just my way of thinking about that topic. First i read then try to write.

This quick guide is mainly for first-time contributors and people who want to start helping open sour...