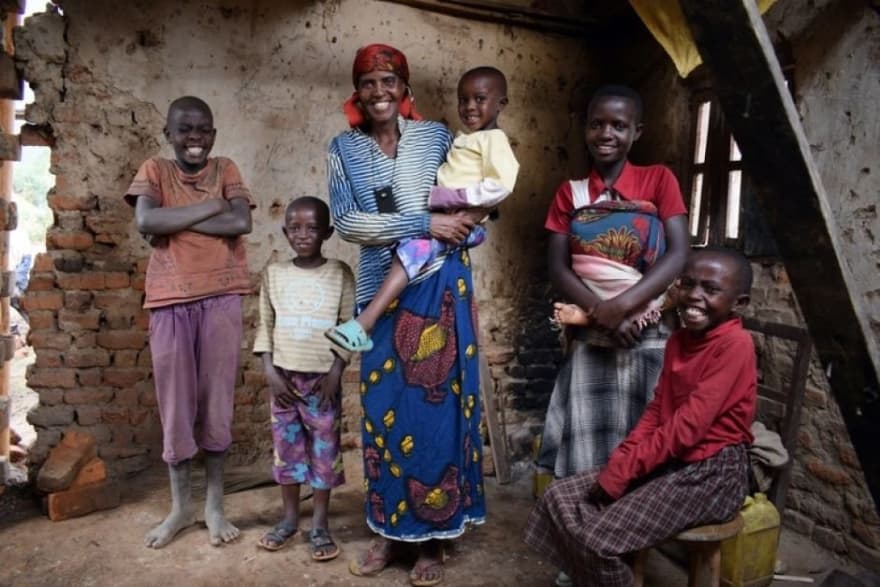 According to statistics, Africa’s population as a whole is very young, with 60% of the entire continent aged below 25, making it the youngest continent in the world. This gives us a reasonable edge over other continents. However, we still wallow in the den of poverty.

Most people often believe that 70% of this youth are technology inclined, howbeit, this is far fetched.

It’s true however that Africa is full of potential, most of which are yet to undergo a transformation process that can birth Results. it's therefore high time we annex this great potential in driving our economy and our wellbeing with a desirable result to measure the potency of our claims.

It’s no longer NEWS that the 21st century is an era for digital oriented people who are willing to transform their community via the application of technology. We’ve seen this happen with some 21st-century company such as Andela and Accounteer who are driving the world with digital innovation.

This is good news for us…but the question is, how can we bring in others to drive the nation with technology when most of our youths still have little or no knowledge on how technology can be used to transform their lives and that of their Nation.

The Answer to this boiling question is You and I waking up from our slumber and engaging the power of human development in the quest to help our Nation exit poverty, by empowering them with a 21st-century tool rather than focusing all attention on roads and other amenities.

It takes a digital-oriented man to maintain a 21st-century development. Thereby, the need to build a 21st-century man. This, however, is the need that led to the development of TechWheel along with some other vibrant youths who are willing to change the narrative, by investing their time and skills in developing youths.

It is, therefore, a call for all of us to support and initiate such movement in our own way, till we transform our youths into the change agents they truly are.

Kindly spread this news by sharing with other youths in your domain. Let's make Africa a great Continent!!!!.

This article was first published on my medium page

How To Use Puppeteer With Jest & TypeScript

What Can an IT Guy Blog About?

How To Run a Command Multiple Times in Terminal and PowerShell

Why You Should Write Small Git Commits

Trending on DEV
Feb. 14, 2020: What did you learn this week?
#weeklylearn #discuss #weeklyretro
🤑🥳😎Going down the youtube tech guru hole or how you can spot scam artists
#beginners #javascript #webdev #career
Why you should get a good, international domain for yourself
#career #advice
Which Techie Are You?
#discuss #illustrations #comics #humour
Why Flutter is Important in 2020
#flutter #developers #technology #mobileapp
What are the languages you wish you could use for work?
#watercooler #career #discuss
The 25 most recommended startup books of all time
#startup #books #beginners #career
Have you ever come close to quitting software?
#discuss #career