It's been a while since I've written on DEV.to but here I am again :)

GitHub Copilot is one of the most discussed matters in programming universe nowadays and I've finally got my hands on it.

During the time I've spent testing this awesome miracle I've thought about many things simultaneously and once I was thinking straight again I got frightened. It is a strange feeling how much programming has evolved since the days I've begun to program, how much the tools advanced, how much the frameworks and libraries became more efficient and made programming more enjoyable and easier. But then comes this revolutionary revolution! I know there were other AI code assistants before GitHub's Copilot but this one is really something else.

Imagine how computers are made. They are just from simple material (exaggerating a bit :)) and yet they can do so much work that living without them or even thinking about living without them for humanity is considered almost impossible. From bare zeroes and ones to assembly languages and so on we are here working with high-level languages such as JS and Python. These languages were made for many purposes but most important of them can be being easier to write and getting things done faster by not thinking much about code, compared to low-level languages, but thinking more about the approach and the need. Yet, with all these ease, humanity was still searching for a way to make it easier! Here comes AI to help us code, which itself is a code indeed! A programmer helping programmers write code by their code. That just sounds crazy.

For more than a decade we've been asked that is it possible to describe something and then computers do it for us and write the code to do so for us? I always answered yes but deep inside my mind it was almost like a dream and here we are now. The dream came !false.

Thinking about how things are working is easy compared to actually engineering them. With Copilot it is a strange feeling. It almost seems like you have someone by your side telling you how to do things. If you are stuck with this thought it is good for you. But realizing that, that somebody isn't real and is just a piece of code makes me crazy and frightened.

I don't know how we've reached this point but I'm both happy and scared in this situation. It is awesome and awful at the same time. There are dozens of pairs of adjectives that are antonyms and I can use them here.

From now on, there will be new questions and new challenges for developers around the world such as "Why should we pay you to do something that a robot can do?", "Out company decided to ban Copilot because of something." and so on. Are they wrong or right? It depends on many situations. Is Copilot actually safe? Is our code safe in GitHub?

Moving on, there are some serious problems. New programmers won't be able to learn properly if they use Copilot consistently to write their code for them and the average quality of code will decrease tremendously just as frameworks and libraries impacted the learning path for new joiners. 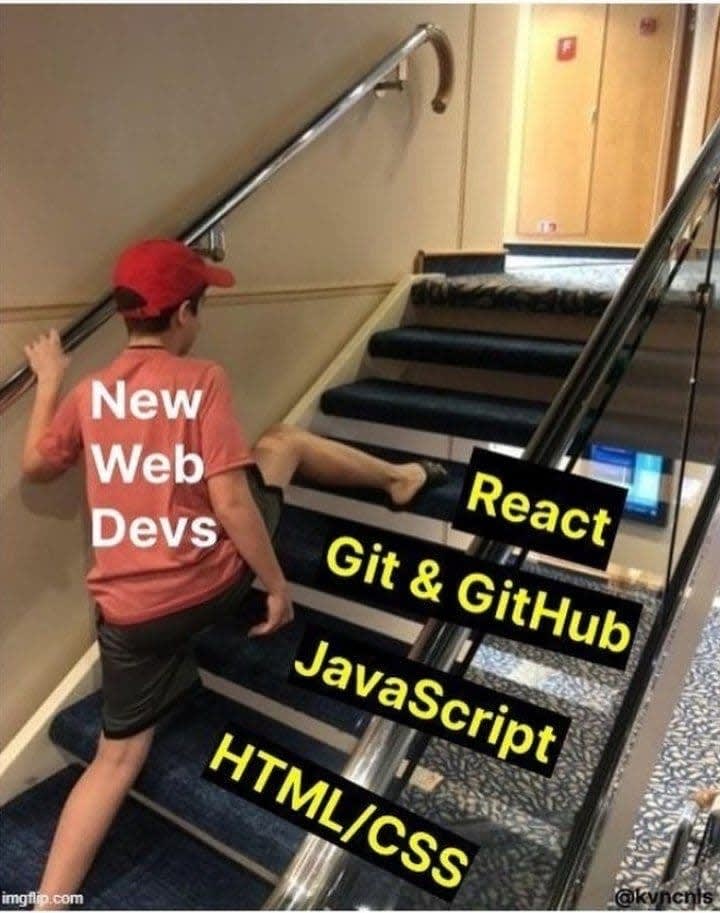 I am not saying that Copilot is bad, it is just like a knife. Can be used for cooking or hurting!

I believe Copilot is going to make development faster but at the cost of real understanding of algorithms and techniques used in development. I am not scared of job opportunities fading away (which won't :)) like many people would ask, I am just afraid of the path that development stepped in which looks like a very dark one.

I've seen many videos on the internet discussing about the security of Copilot which seems suggested many peoples private keys and many other things. I know that storing such things is not a good practice but that's how people do it anyway sometimes. This brings a huge problem about the safety of data on GitHub.

What do you think about GitHub's Copilot?

Text generation with GPT-2 in Ruby

Adnan Babakan (he/him)
I'm Adnan Babakan and I'm from Iran. I started programming since I was 8 and now I'm 21. I love programming!
Git cheatsheet 2023
#git #career #javascript #opensource
Why I Decided to Invest in My Portfolio as a Junior Developer
#webdev #career #codenewbie #help
What's your favorite science fiction technology that's been turned into something real?
#discuss #ai #watercooler