Let's begin this blog with a brief on the importance of web development.

Importance of Web Development for a developer 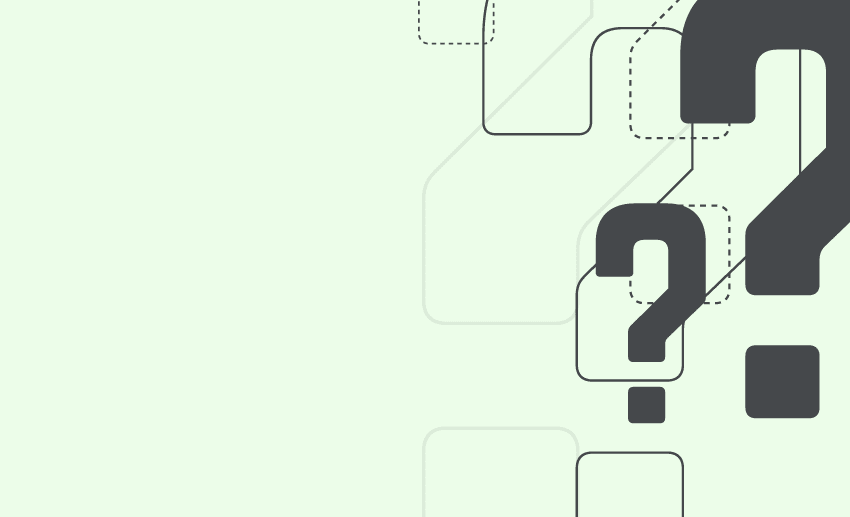 All the applications, developed to date began with a train of thoughts and logic. The logic could be incorporated within the application directly through lines of codes. However, this application is understandable by the respective developers themselves but not the users. Hence, to make it a flexible application for everyone, the concept of user interface crawls in. So the equation for creating a web development is simple.

Now the basic understanding of web development is done hence let's move forward with the courses that I went through to familiarize myself with web development. 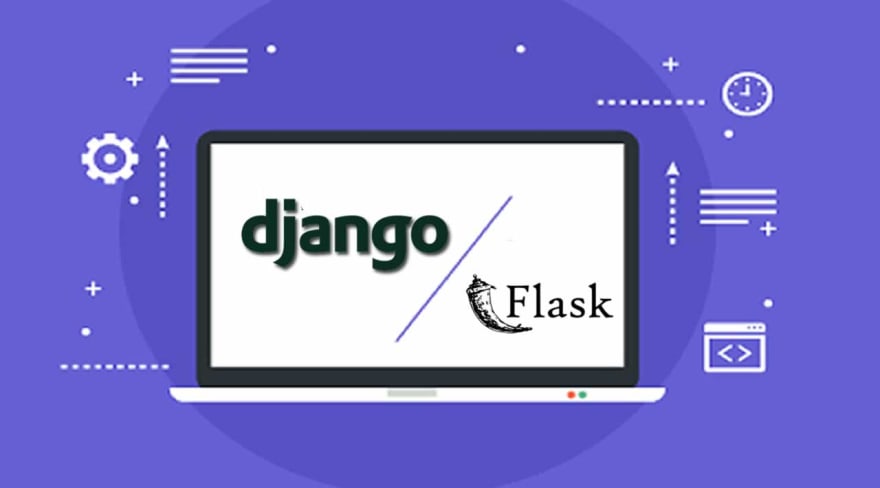 My first baby steps into the web development portal were to start with the back-end frameworks to incorporate the business/app logic. In the beginning, I had a real good grip with the python language and thus I decided to learn Flask and Django.

Certainly, I went through plenty of tutorials on youtube before I could end up on real good and satisfying one and it was the playlist by Corey Schafer. In this playlist for both flask and Django, he takes on by creating a project using both the frameworks step by step and in the end, he also explains the deployment of this web application using Linode, etc.

In my opinion, I will suggest first learn flask and then Django. The reason being that the flask is easier to get a grip on and can be used to create a simple application. After you're done creating a project using this playlist, I suggest you try to create another project of your own to get familiarized. 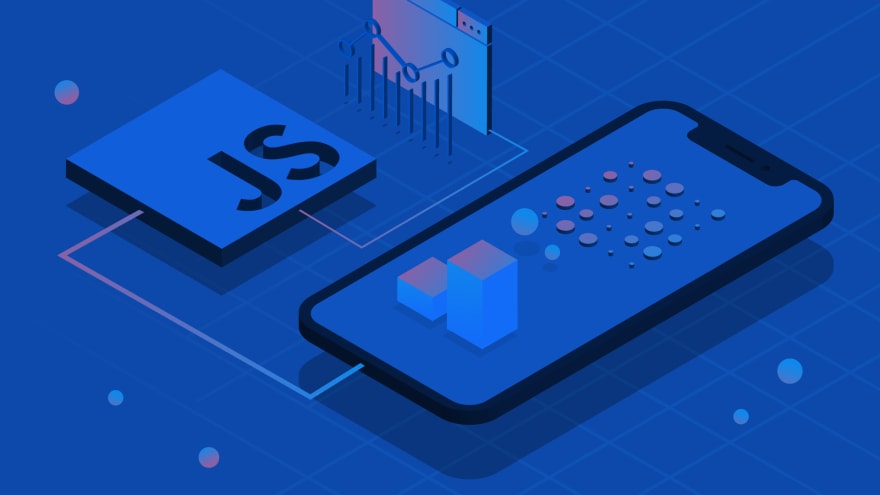 Frankly, after I learned flask & Django, I became confident in using them however it didn't seem easy to configure with front-end libraries like ReactJs. So I decided to learn a new back-end framework Node & ExpressJS. It seemed much easier to integrate with the front-end but I had to decide on a different database such as MySQL or NoSQL (the cliche). In the beginning, I learned NodeJS with MongoDB (NoSQL database) through documentation and a video by Derek Banas on youtube.

After this, I moved on to using firebase with Node due to its easy use and integration. For this, I made no use of any video but solely dependent on the documentation and stack overflow for any queries. The documentation for firebase is well explained and doesn't require any external videos for understanding.

Let's move on to ReactJS and Redux. ReactJS is a front-end library that provides beautiful UI components. It doesn't use as much space as AngularJS and it provides extensive features. Redux is the state management used in the front-end along with ReactJS. To learn the beginner course on React and Redux, I went through Mosh Hamedani's video and, for further understanding, I went through the documentation and created personal projects. I haven't done a course on AngularJS yet so can't give my opinion on it (sorry about that, you can provide your source if any in the comments).

The recent course I did was on Typescript, an udemy course I found. Deno is known to replace Node however I haven't explored that yet as well so on exploration, I can provide further suggestions/courses on it in the future.

On an ending note, if any additional course suggestion is required, please ask so. For now, ending this long blog and hope you enjoyed reading it and it was useful to you!

Once suspended, aemiej will not be able to comment or publish posts until their suspension is removed.

Once unsuspended, aemiej will be able to comment and publish posts again.

Once unpublished, all posts by aemiej will become hidden and only accessible to themselves.

If aemiej is not suspended, they can still re-publish their posts from their dashboard.