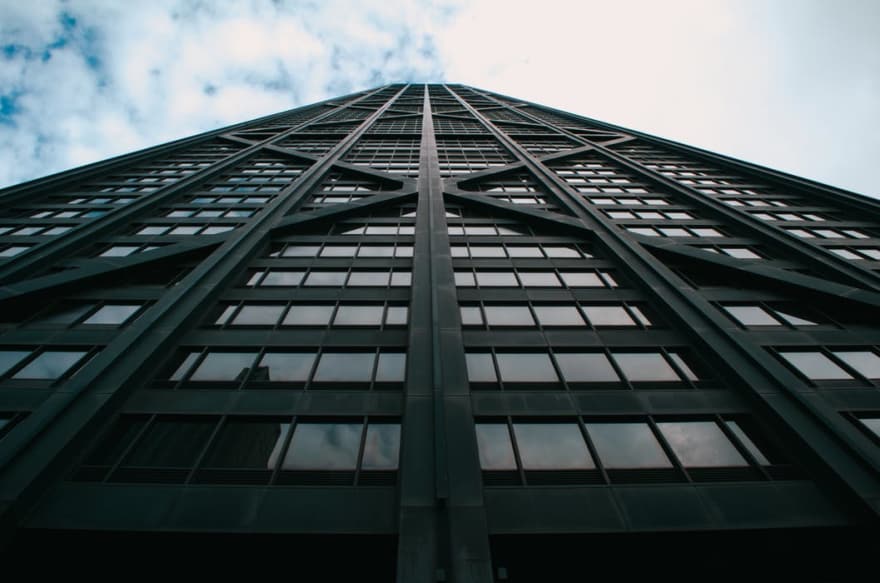 In software engineering, a design pattern is a general repeatable solution to a commonly occurring problem in software design. A design pattern isn't a finished design that can be transformed directly into code. It is a description or template for how to solve a problem that can be used in many different situations.

Q1: What is Design Patterns and why anyone should use them?

Design patterns are a well-described solution to the most commonly encountered problems which occur during software development.

Design pattern represents the best practices evolved over a period of time by experienced software developers. They promote reusability which leads to a more robust and maintainable code.

Q2: What is Filter pattern?

Filter pattern or Criteria pattern is a design pattern that enables developers to filter a set of objects using different criteria and chaining them in a decoupled way through logical operations. This type of design pattern comes under structural pattern as this pattern combines multiple criteria to obtain single criteria.

Filter design pattern is useful where you want to add filters dynamically or you are implementing multiple functionalities and most of them require different filter criteria to filter something. In that case instead of hard coding the filters inside the functionalities, you can create filter criteria and re-use it wherever required.

Q3: What is Strategy pattern?

In Strategy pattern, a class behavior or its algorithm can be changed at run time. This type of design pattern comes under behavior pattern.

Q4: What is Observer pattern?

Observer pattern (also known as Publish-Subscribe Pattern) is used when there is one-to-many relationship between objects such as if one object is modified, its dependent objects are to be notified automatically. Observer pattern falls under behavioral pattern category.

An object with a one-to-many relationship with other objects who are interested in its state is called the subject or publisher. The observers are notified whenever the state of the subject changes and can act accordingly. The subject can have any number of dependent observers which it notifies, and any number of observers can subscribe to the subject to receive such notifications.

Q5: Why would I ever use a Chain of Responsibility over a Decorator?

The key difference is that a Decorator adds new behaviour that in effect widens the original interface. It is similar to how normal extension can add methods except the "subclass" is only coupled by a reference which means that any "superclass" can be used.

The Chain of Responsibility pattern can modify an existing behaviour which is similar to overriding an existing method using inheritance. You can choose to call super.xxx() to continue up the "chain" or handle the message yourself.

Q6: When would you use the Builder Pattern? Why not just use a Factory Pattern?

The builder pattern is a good choice when designing classes whose constructors or static factories would have more than a handful of parameters.

Consider a restaurant. The creation of "today's meal" is a factory pattern, because you tell the kitchen "get me today's meal" and the kitchen (factory) decides what object to generate, based on hidden criteria.

The builder appears if you order a custom pizza. In this case, the waiter tells the chef (builder) "I need a pizza; add cheese, onions and bacon to it!" Thus, the builder exposes the attributes the generated object should have, but hides how to set them.

Q7: How is Bridge pattern is different from Adapter pattern?

The intent of the Adapter pattern is to make one or more classes' interfaces look the same as that of a particular class.

The Bridge pattern is designed to separate a class's interface from its implementation so you can vary or replace the implementation without changing the client code.

Q8: What's the difference between the Dependency Injection and Service Locator patterns?

One important result of this is that the DI example is much easier to unit test -- because you can pass it mock implementations of its dependent objects. You could combine the two -- and inject the service locator (or a factory), if you wanted.

Reading and Writing from a Database with React (simplified)

Once suspended, aershov24 will not be able to comment or publish posts until their suspension is removed.

Once unsuspended, aershov24 will be able to comment and publish posts again.

Once unpublished, all posts by aershov24 will become hidden and only accessible to themselves.

If aershov24 is not suspended, they can still re-publish their posts from their dashboard.

Thanks for keeping DEV Community 👩‍💻👨‍💻 safe. Here is what you can do to flag aershov24:

Unflagging aershov24 will restore default visibility to their posts.