It is a series of algorithms that endeavors to recognize underlying relationships in a set of data through a process that mimics the way the human brain operates.

Examples and Applications of NN: 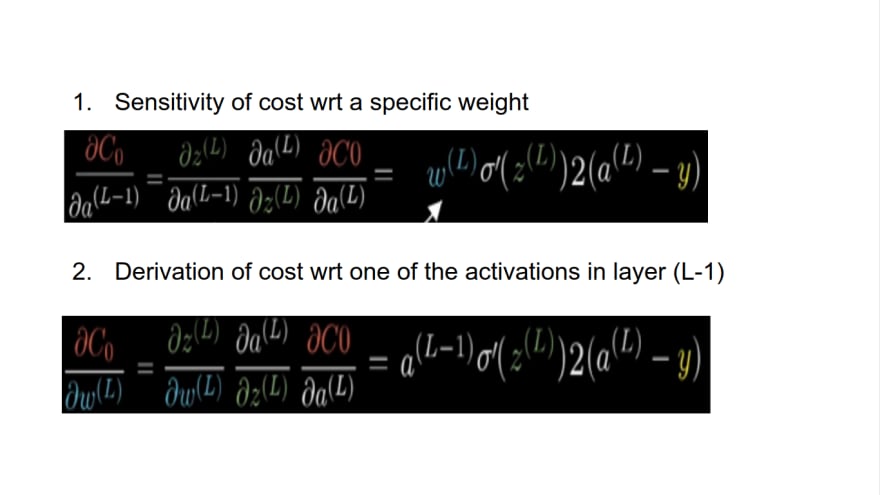 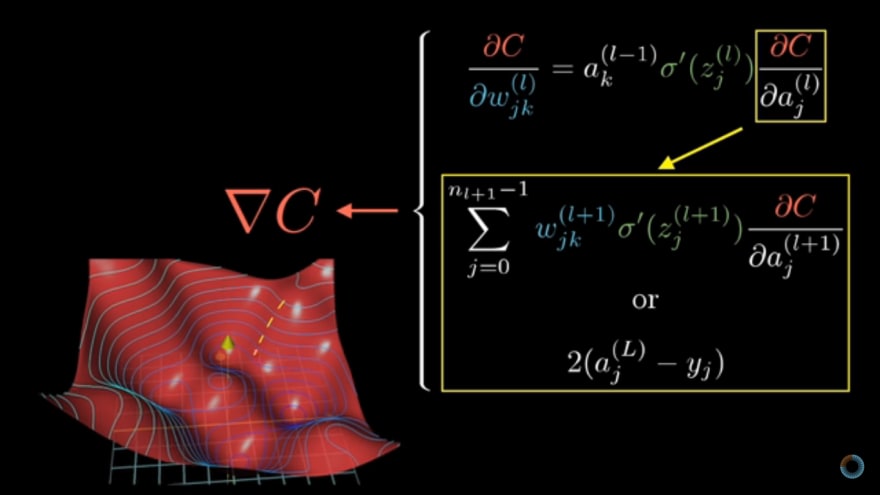 How To Start Your Next Data Engineering Project

Once suspended, afrozchakure will not be able to comment or publish posts until their suspension is removed.

Once unsuspended, afrozchakure will be able to comment and publish posts again.