What is Transfer Learning ? 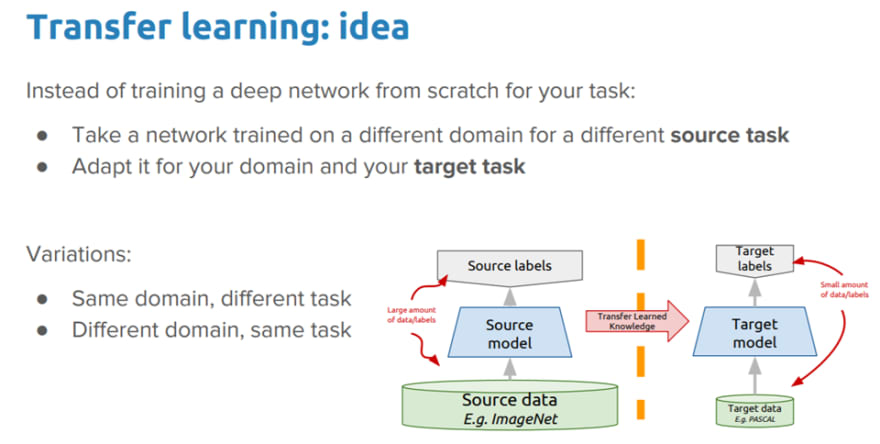 Find the Jupyter Notebook with Code for Transfer Learning here.

Advantages of using a pre-trained model for feature extraction:

Accuracy and loss of model

Deploying an Application to Elastic Beanstalk via CircleCi 2.1 and TravisCI

Once suspended, afrozchakure will not be able to comment or publish posts until their suspension is removed.

Once unsuspended, afrozchakure will be able to comment and publish posts again.

Once unpublished, all posts by afrozchakure will become hidden and only accessible to themselves.

If afrozchakure is not suspended, they can still re-publish their posts from their dashboard.