A security issue was discovered in kube-proxy which allows adjacent nodes/hosts to reach TCP and UDP services bound to 127.0.0.1 running on the node or in the node's network namespace (host network). This breaks security assumptions made by services listening on localhost.

This security bug was originally raised in issue #90259 which details how the kube-proxy sets net.ipv4.conf.all.route_localnet=1 and causes the system not to reject traffic to localhost which originates on other hosts (martian traffic). Such traffic would look like packets on the wire with an IPv4 destination in the range 127.0.0.0/8 and a layer-2 destination MAC address of a target node may indicate that an attack is targeting this vulnerability. 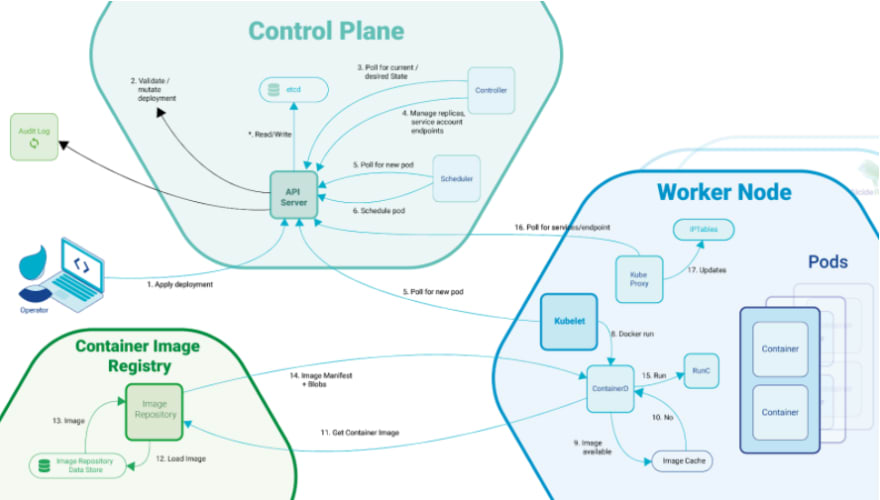 For example, if a cluster administrator runs a TCP service on a node that listens on 127.0.0.1:1234, because of this security bug, that service would be potentially reachable by other hosts on the same LAN as the node, or by containers running on the same node as the service. If the example service on port 1234 required no additional authentication (because it assumed that only other localhost processes could reach it), then it could be vulnerable to attacks that make use of this security bug.

While many Kubernetes installers explicitly disable the API Server's insecure port, and Kubernetes v1.20 is planned to remove this insecure option, An API server that uses this insecure option and listens on 127.0.0.1:8080 will accept requests without authentication.
To mount such an attack on the API server, an attacker must have access to another system on the same LAN or with control of a container running on the master. Managed Kubernetes services such as EKS, AKS, GKE and others should be resilient attacks on the API server insecure port.

The vulnerability affects kubelet & kube-proxy which are core Node components:

Or if one or more of the following items are applicable to your environments:

This new vulnerability has long been covered by Alcide Runtime without requiring any configuration by the user.
This detection has been part of Alcide Runtime for a long time, even prior to this vulnerability’s disclosure, and there was no need for us to add additional detection capabilities. 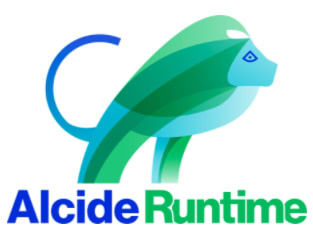 The traffic is flagged as spoofed traffic because localhost traffic should never cross network boundaries. Furthermore, if you explicitly define firewall policies using Alcide’s microservices firewall, then pods can’t access other resources in the network unless explicitly allowed. This is what zero-trust networking is all about!

Exploit attempts of this vulnerability via the unsecured port of the API Server would show up in its audit log as entries from the "system:unsecured" principal, similar to entries from K8s services on the Master node accessing the API Server locally. 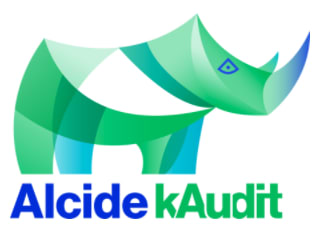 Furthermore, Alcide kAudit users can configure and customize it to alert on audit entries violating their specific policy. They can, for example, add alerts on API Server activity that reads or modifies sensitive namespaces or resources in the cluster, and use such alerts if they happen as an indicator that an exploit may be in progress and should be investigated.

With Alcide Advisor users can:

Kubernetes, like any software, has bugs and vulnerabilities. Leveraging Kubernetes as cloud-native application infrastructure requires operators to monitor and secure all the moving parts, whether these are the application workloads or the platform and infrastructure components. CVE-2020-8558 joins other recent vulnerability disclosures (CVE-2020-8555 and CVE-2020-10749) and highlights the need for a purpose-built Kubernetes security solution that can drive cluster operators to run workloads, applications, and infrastructure while leveraging the best security practices of the native Kubernetes security controls, as well as security monitoring & prevention.

Start your 14-day trial or request a demo.

Once unpublished, this post will become invisible to the public and only accessible to Gadi Naor.

Thanks for keeping DEV Community safe. Here is what you can do to flag alcide:

Unflagging alcide will restore default visibility to their posts.