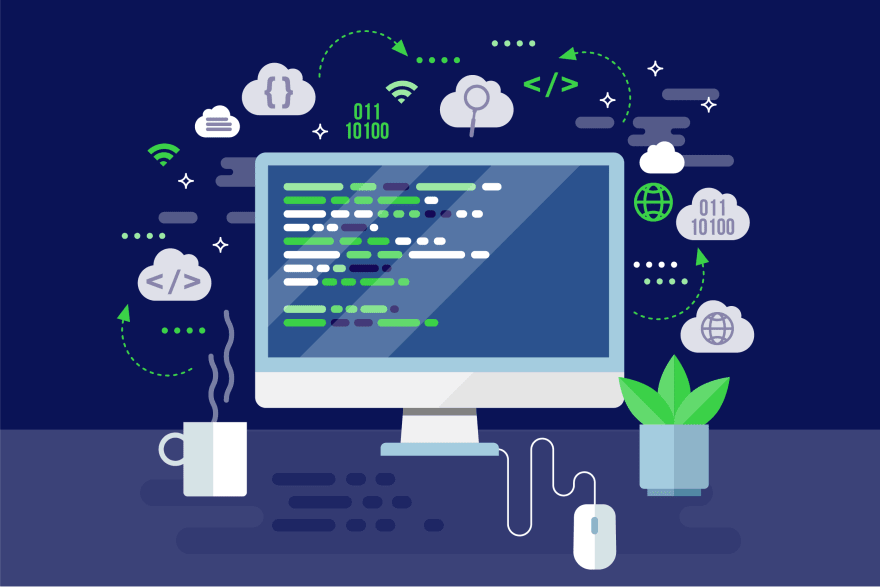 So What Is It About

So i was fixing some messy code as i dig deeper i noticed a set of code that could have been easily made better had the developer put a little effort into fixing it during the inception instead of leaving it “Latter ... ”. Legacy code is mostly the result of developers not trying to “stay clean” . Small things that may seem little while you are doing them, could easily pile up and haunt you or the next developer at later time.you should have the habbit to keep it clean while you are coding. 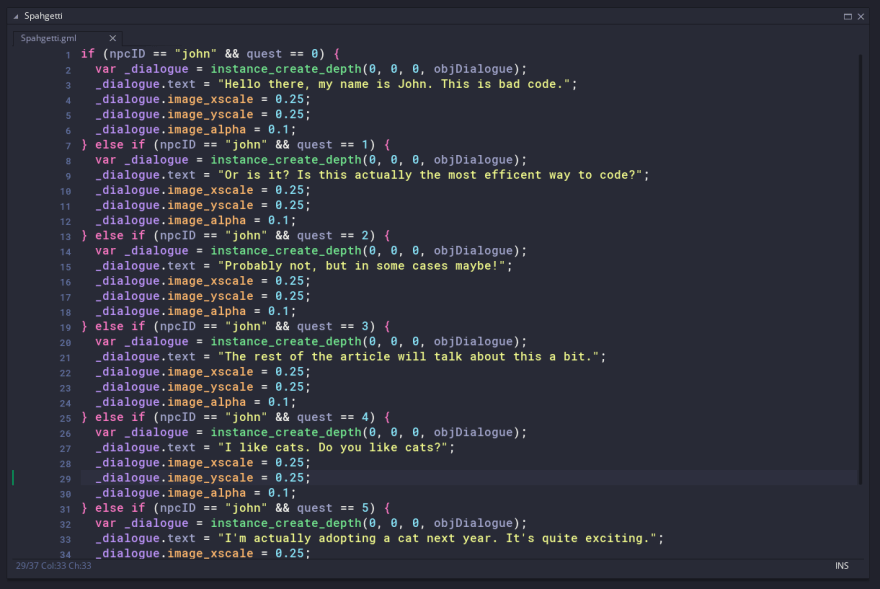 What about cleaning up the messy code that you wrote while waiting for the PR approval ?

Ans : Bad code is going to attract more bad code and force you to refactor it “later..”. Do it yourself teach yourself the habit of clean coding instead of leaving it for “refactoring later”.

Fell free to discuss about you refactoring methods

Improve knowledge sharing in your organization - Part I: Motivation