A friend of mine once told me, “Development can be defined as a painfully long process, yielding a product that’s different from what was requested, packed with bugs and defects, which takes three times longer to develop at a higher cost.”

To that, most developers will reply, “C'est la vie”, because cynical as it may sound, that definition is pretty accurate.

That’s not to say that developers are incompetent; quite the opposite. But unfortunately, the process of development is flawed. There are too many stakeholders involved — developers, designers, product managers, CEOs and so on — and all of them have their own requirements for what should be included in the final product.

So, product managers create specifications, designers produce designs, developers assemble the code and deliver it to the testers. Of course, the testers find bugs and send the code back to the developers. And on and on we go in an endless, infernal cycle! 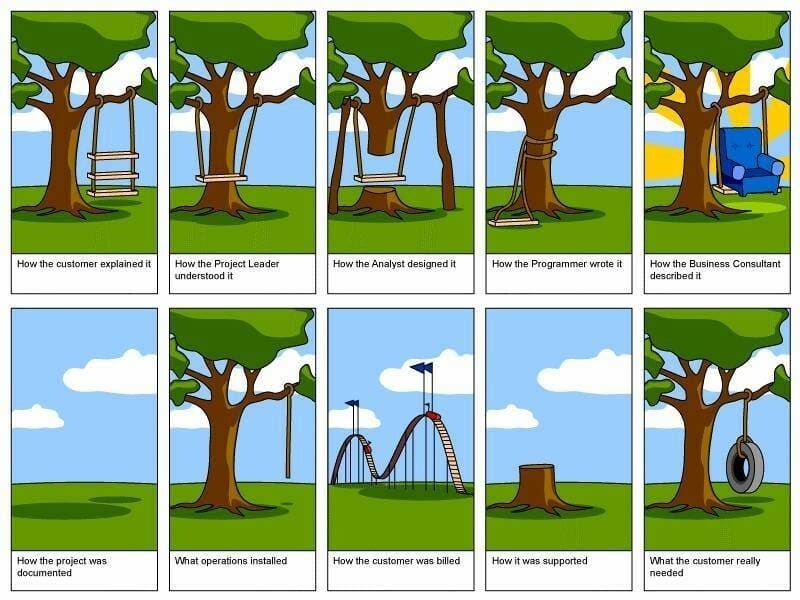 The single point of failure is the testing stage.

Testers usually run their tests inside special environments, such as sandbox versions of the product being tested.

Due to the nature of the process, a lot of time passes from the moment when developers create the first pull requests, to the moment when those changes are ready for another test.

Moreover, designers, product managers and other stakeholders are not involved in the testing process; they only see the released version. And by that time, the product might have veered way off course, resulting in something that doesn’t match the initial requirements.

That’s how it has always been.

But what if we could review pull requests in a live setting? How much time, energy and frustration would it save the entire team?

That’s exactly what we did at Hostman.

Like everyone else, we were exhausted by the infinite development/testing loop from hell. So we decided to do something about it.

Pull request previews allow us to review every PR not only in code format (as it used to be), but also in a live setting. As soon as our dev team creates a new pull request, the whole team is able to review the changes — individually, at their own workstations.

We get a temporary link that can be shared internally with the project’s stakeholders, so that they may review the build and offer feedback. This link replicates all of the settings of the live website, including free SSL. So, the team sees a replica of the live website, but with the implemented changes.
We can review the design, test new features, and make sure that the build is still on track with the briefing.
We leave comments and send all our edits to the developers, so they can course-adjust accordingly.
Once this process is completed, the temporary link self-destructs automatically.

This process has shortened our developing cycle dramatically. A team-wide review of the changes now takes roughly an hour, as opposed to multiple days. And we can even conduct several tests per day. Developers make changes → they create a PR → the team reviews → the developers adjust → the team reviews again → the product ships! It happens so fast, that team enthusiasm and momentum remain at a high. More importantly, the feature being developed doesn’t lose its relevance, as sometimes happens with lengthy testing times 😀. 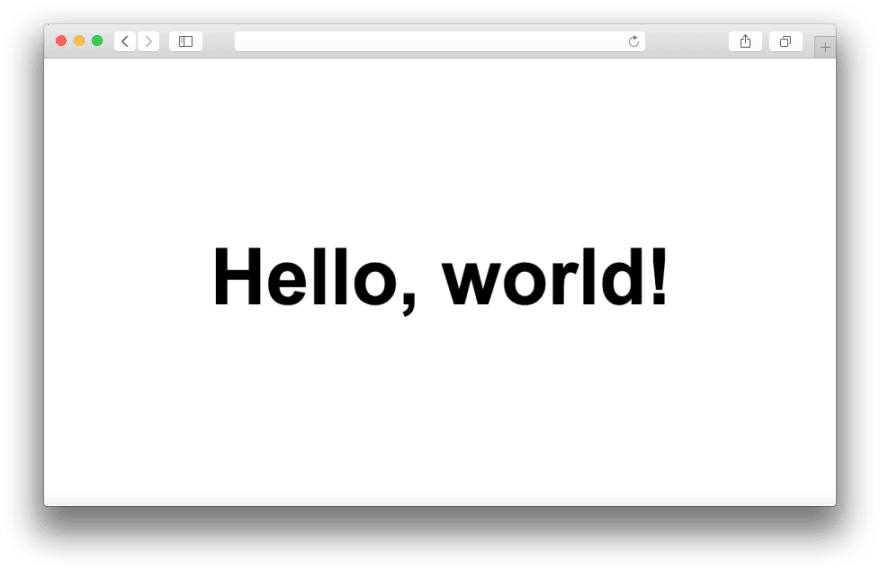 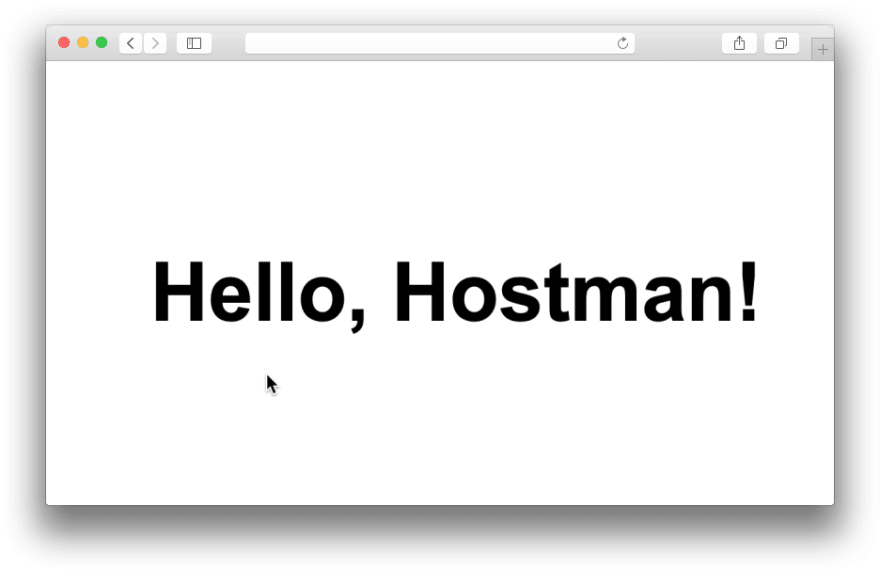 But that’s not all. PR previews have drastically improved our team dynamic. Having the whole team actively involved in the development process from the very beginning, is incredibly motivating for everyone. Rather than having to patiently wait for the black box to open and see the result, everyone in the team can offer their contribution at every stage. And in the end, we all get that sense of fulfillment of having created something new together.

Pull request previews will completely redefine your creative process as a team! And we’re not just saying this because we made them, but because they were born out of a strong pain we’ve experienced as a team.

We’ve tried them in our own creative process, we’ve put them through the paces, tested them extensively and even tried to break them. But they have consistently made our work more efficient and our team more productive.

So if you’re stuck in development cycle hell, give PR previews a try. In Hostman you can create up to 3 websites for free, and create PR previews right away.

Try them out now and we promise you’ll never look back.

A Step by Step Guide: The Writing Process to Use to Write Good Technical Articles