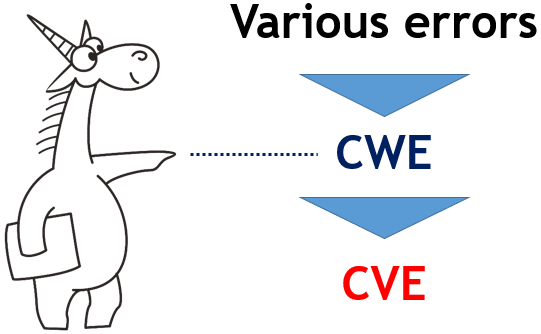 Last year, developers of the static code analyzer PVS-Studio already cited the result of their research on the operating system Tizen example and now again the choice fell on another, no less popular OS, Android. Looking ahead, I want to note that I didn't expect such a huge number of mistakes in such a popular product!

In the article, mistakes carried in even such a high-quality codeare striped on examples, in fact even those tested by Coverity.

Among the others you can find:
• CWE-119: Improper Restriction of Operations within the Bounds of a Memory Buffer
• CWE-393: Return of Wrong Status Code
• CWE-480: Use of Incorrect Operator
• CWE-561: Dead Code
• CWE-690: Unchecked Return Value to NULL Pointer Dereference
• CWE-762: Mismatched Memory Management Routines

And many other interesting examples of almost 2 million lines of code in C and C ++! Wow!

The start of 3D

Setting up a VPN connection between AWS and Alicloud using Terraform

Create your account (free forever) to customize your experience.