Unit tests sure are useful. Having a good set of tests around your application helps catch errors more quickly and makes refactoring code without regression easier. Does it mean your application won't have bugs? Nope. But I love having the confidence that I'm on the right track and not making silly mistakes when I refactor or add a new feature. And I'm so glad Angular (and Angular CLI) had testing in mind from day one.

There's so much we can do with unit testing in Angular. So much that this is the first article in a series of 3.

In this post, we'll learn some techniques to level up your testing game using what Angular CLI provides out of the box and get pumped up to unit test!

We're using Angular CLI to test the application and using code from a previous post I wrote. 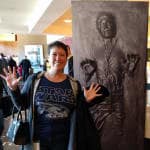 You can clone the tutorial-angular-httpclient and run tests too. All the level ups discussed in the posts are found in "test-configuration" branch.

When you create an Angular app using the CLI, it scaffolds everything you need for testing. Angular's CLI automatically stubs out tests for you when you use it to generate code. And it makes running your test a breeze. Under the covers it uses Karma and Jasmine for unit tests. If Jasmine and Karma is not your favorite, you can change it. But we'll use the default tools in this series of post.

Whatever testing frameworks you like, use it. Just don't be this guy. 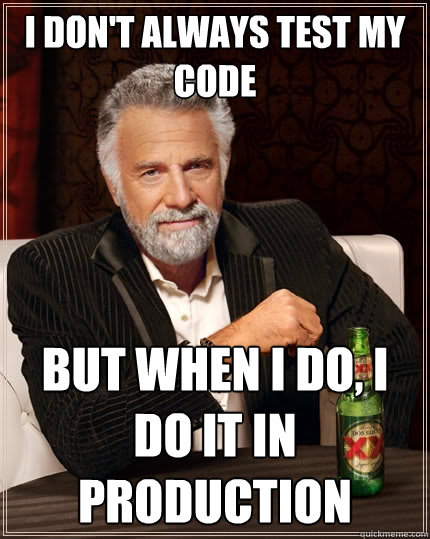 Using the command ng test automatically starts running your test in Chrome in watch mode. That means you can make changes in your code and it will automatically re-run tests for you. 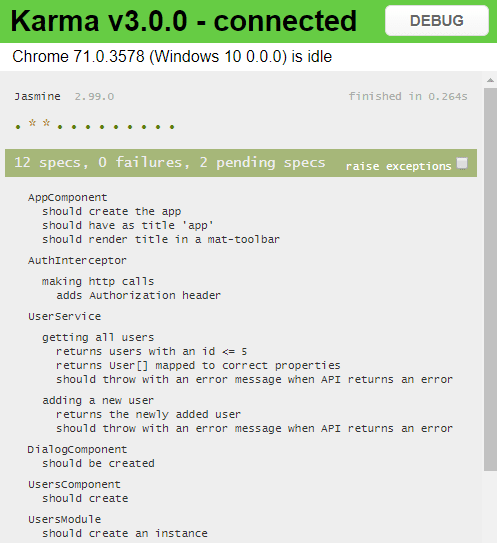 Now you can happily code away to knock that feature out.... Oops! The feature code caused an existing unit test to fail! How can we figure out why a test is failing? Can we debug unit tests? Why yes, we can.

Depending on whether you are using Angular v6 or Angular v7, the instructions are different. In Angular v7, after starting ng test, you can debug an individual test by following the steps below: 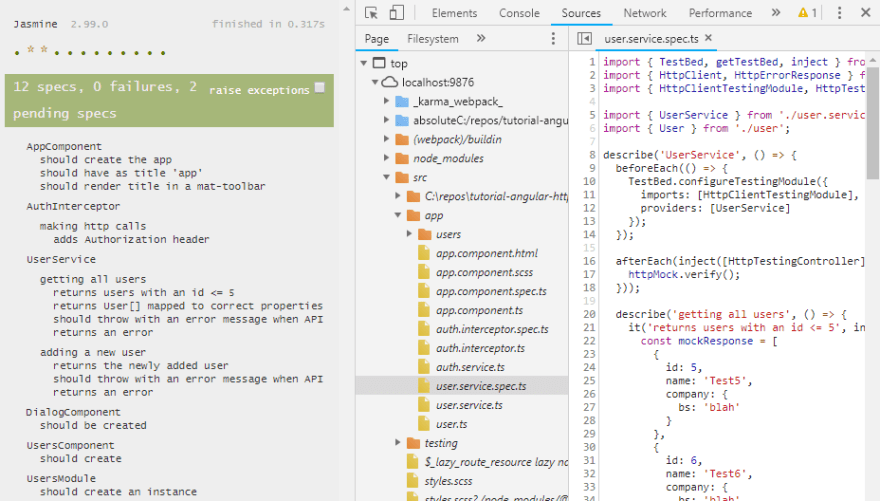 In Angular v6, after starting ng test, you can debug an individual test by following the steps below:

You can set breakpoints and step into in the code the unit tests calls, not just in the unit test itself. So do you want to step through your Angular service code via a the unit test? No problem! Treat unit test debugging just like you would debugging your application normally.

Want to run tests only once instead of continuously? This is useful if you want to run tests one last time when you're finished with your story or as part of the CI process. Since it's time to check in your new code, kick off running your tests with the watch flag set to false.

Yes! But build processes usually also needs to run headless. You can stack flags together to run your tests both headless and once.

Don't forget you can create a npm script to run this test configuration to save you seconds of typing! 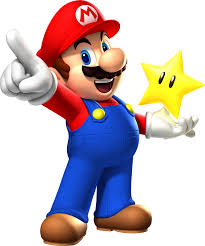 Now that we've covered the basics of using Angular CLI to run unit tests, we'll dive deeper into Karma configuration and customizing the test runner in the next post in this series.

I'm a developer who's also an automated testing enthusiast, a team organizer, and a diagram drawer. I co-organize an Angular meetup and volunteer for a women in tech group. I'm a nerd and I like wine.

How do you take screenshots?

Browser, DOM, JavaScript. Everything you need to know to build effective web-apps. Part one - Browser.

I Switched To Web Development