Salam, and well, hello there!

We are now in the third series of the React Hook series, and it is time for the next 2 hooks, which are useCallback and useRef!

These two hooks are the hook that I use most other than useState and useEffect, so you might need to keep in mind that you might, as well, use these hooks to do wonders in your app.

So, in this article, these are the topics that I will cover:

Well, time to get going!

Before we jump to the way how useRef works, let's just do some revision on what is ref, by the way.

So, to access your DOM elements, let's say, your <div> component, you pass your component to the ref, so you don't have to do something like document.getElementById() or something similar. Plus, using ref helps you to keep track of the components to do a lot of things, like programmatically styling the components, or extracting the form's values.

Don't get me wrong here. I wouldn't say that document.getElementById() shouldn't be used, in fact, I advise you to actually learn how to use them, so you can also understand how ref simplifies things in React.

So, how is the syntax, you ask? Well, look below!

Yes, it is that simple. The hook only needs one parameter, which is the initial value. Hmmmm, it should be the component, right?

Well, before mounting, your component isn't there yet, but later on, the component will be mounted and ready to be referred. So, useRef will handle this hassle, and update with the component that you will bind later on.

So, useRef will return the ref, which is the thing that you want to refer to. How can I bind this to the component?

In your component, you can pass ref props to any of the HTML components, and then pass the created ref to the prop. So, if you console the value of theRef later on, you will get the component object, and from there, you can do a lot of things, such as theRef.target.classList.add('force')!

But bear this in mind! Ref is not something monitored by React lifecycle. That means, the ref is not affected by rerenders at all, but instead only affected by the changes of the ref itself. So, that means, we can update the ref too? The answer is yes! As much as you do DOM manipulation, that is you updating the ref, but it doesn't trigger the rerender.

So, if I can update the ref without triggering the rerender, does that mean that throughout the React lifecycle, the ref value will not be affected? Yes, it won't!

You can actually use useRef for something other than DOM manipulation. Let's say, you want to keep track of something, maybe the number of clicks, but you don't want to trigger the rerenders, then useRef will be a perfect hook for you! With this, initializing ref with something will make sense.

Let's look to another example of useRef that is not a DOM-thing.

What do you think if I click the button above? The handleClick will add 1 to clickAmount each time. However, there will be no rerender. Yes, no rerenders!

Okay, let's add some complexity to the component.

Whoaaa, a lot of complexity here. First, let the force calm you for a second, and let me guide you through the way.

FOR THE FIRST CASE, when I click updateVar, the value of randomThing will increase by 1. Then I click updateState and theState will increase by 1. But what do you think happened to randomThing? The answer is, that it will reset to 0 because the component is rerendered and all variables that are not wrapped inside the hook or functions will be reset to the initial value that is assigned to the variable.

useCallback - The Next Level of Your Callback Function!

Let's get knowledge of what callback is!

A callback function is a function passed into another function as an argument, which is then invoked inside the outer function to complete some kind of routine or action. -MDN Web Docs

As you can see, a callback function is indeed, just another kind of function. The way of writing is the same, it is just how you use the function.

Well, if you ever passed a function as a prop to a component, that is a callback as well!

But, of course, adding events and all sorts of things makes it different, but passing a function as a parameter is considered a callback function. I hope you get the idea!

Oooooookay, back to the topic. So, for a callback function, it matters when you want to trigger the function. Let's say if I pass a callback function, when do I want it to trigger? You can put it anywhere in the function to call the passed callback, but it might as well be complex when you throw something else in the mix, like loops and conditionals.

Going back to the React topic, we are usually writing the functions to handle things, like handling events, triggering API, or maybe your DOM manipulations like focusing and blurring elements.

Do you know, that onClick is an event function that triggers when the user clicks the element? Passing a function to the onClick only means that handleClick is a callback function. handleClick won't trigger, unless the onClick function is triggered. But doing this way, every time you click the button, the function will be triggered.

Let's get to the more complex component!

To do this, useCallback will serve its purpose!

Now, I wrapped announceSide function with a useCallback hook, and I passed a dependency, which is anakinSide. When this happens, every time you click the button to announce which side is Anakin is on, it will check anakinSide cache to see if there is any changes to the previous change. If there is no changes, then announceSide won't trigger! That means, the component will only announce when Anakin changes side, despite many attempts to do announcement. So, let's see how callback is written!

So, only two things that you need to pass to the useCallback hooks, which are the callback function, and the array of dependencies. When there is any changes to any of the dependencies, the callback will be triggered.

Well, this hooks sound similar to what you read before? 🤔

The Difference Between useMemo And useCallback

As you guessed, useMemo and useCallback indeed has 100% similar structure of using the hook. However, there are some points that you need to pay attention to.

To put it into context, let's dive into the following examples.

For useCallback example, I create a function called shoutLikeChewbacca. If I passed the function to another function as a callback, it will always run once, since I didn't pass any dependency. So, it keeps the cache of the function, and not the value.

useMemo is used to assign value and keep cache, while useCallback is to cache the dependency to run the function.

The Misconception of useEffect, useMemo And useCallback

These three hooks require 2 things, which is a function, and array of dependencies. So, I would understand the difference between useMemo and useCallback, but now useEffect?

You need to know that useEffect is a hook that shaped based on component lifecycles. It will always trigger during the rerenders, while it meets the change of one of the dependencies. While useMemo and useCallback is NOT dependent to component lifecycles, but rather the cache. That means the rerenders doesn't affect the hook, but instead the changes of the dependencies. This might look the same at first, but let me give an example.

Other than that, since useEffect is based on component lifecycles, it is understandable that useEffect is one of the most common hook used to handle effects after rerenders. However, useMemo and useCallback will create a cache that monitors the value of all dependencies. Which means, that using useMemo and useCallback ALWAYS come with a cost. Use useMemo and useCallback when there is necessity or when it involves some certain of complexity. The example given is actually quite simple, where it is better if you get rid of the hooks altogether, and just use a simple callback function instead. Like I said in previous article on useMemo, only use the hooks when it uses a lot of resources, so you won't have to repetitively execute the same function only when necessary.

Yeah, I have covered 6 hooks at this point, and there are still a lot of hooks provided by React for your perusal. And throughout my experiences, I keep studying on how people use these hooks to create their own hook. In my early years, I was so naive to try to optimise everything using hooks, but little did I know that I did it backward most of the time. Well, the learning process never stop!

My take is, memoization doesn't equal to performance. Memoization on simple things often jeopardise performance more than it shouldn't. At one phase, you wish that you can abstract a lot of things, just to realise you make things more complicated and slows down the performance.

However, never falter, for these hooks do not exist for no reason, it is just you need to really know when to actually use it! Just learn how to use it, apply it in your personal projects, and see how it actually is in action, so you already have a hook when the time comes. 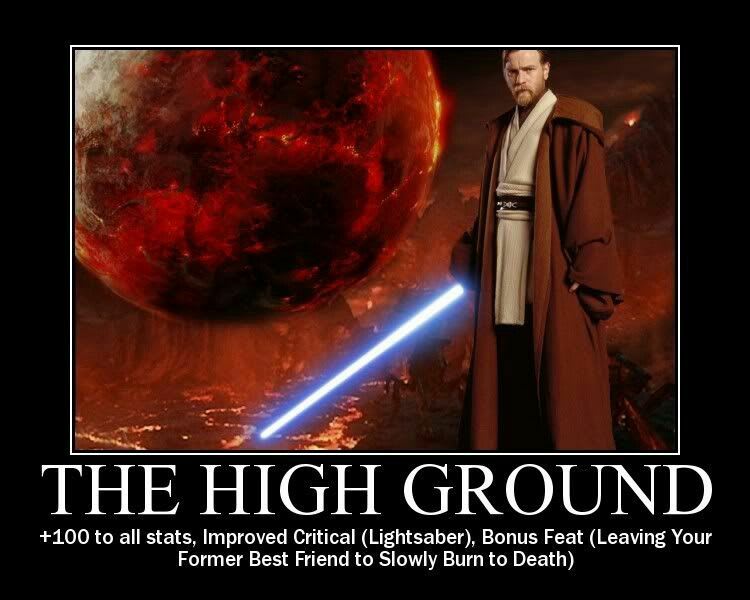 Well, until next time, keep yourself at the high ground at all times, and peace be upon ya!

Once suspended, alserembani will not be able to comment or publish posts until their suspension is removed.

Once unsuspended, alserembani will be able to comment and publish posts again.

Once unpublished, all posts by alserembani will become hidden and only accessible to themselves.

If alserembani is not suspended, they can still re-publish their posts from their dashboard.

Once unpublished, this post will become invisible to the public and only accessible to Atif Aiman.

Thanks for keeping DEV Community safe. Here is what you can do to flag alserembani:

Unflagging alserembani will restore default visibility to their posts.