It’s likely you already know how to write functions in both these ways. function doStuff() {} and () => {} are characters we type all day. But how are they different and why use one over the other? 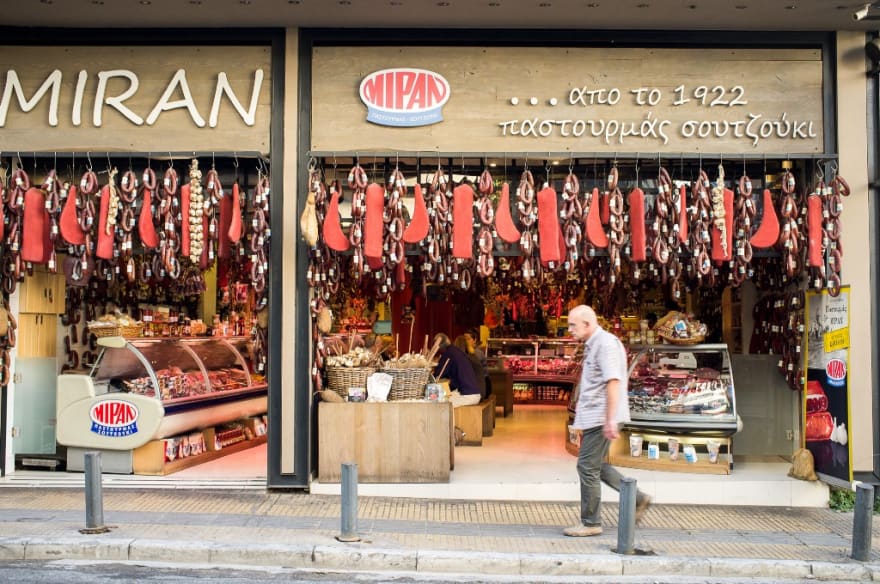 The first difference: a name

When you create a function with a name, that is a function declaration. The name may be omitted in function expressions , making that function “anonymous”.

We often see anonymous functions used with ES6 syntax like so:

Hoisting refers to the availability of functions and variables “at the top” of your code, as opposed to only after they are created. The objects are initialized at compile time and available anywhere in your file.

Function declarations are hoisted but function expressions are not.

It’s easy to understand with an example:

The above does not throw an error, but this would:

The case for function expressions

It might seem like function declarations, with their powerful hoisting properties, are going to edge out function expressions for usefulness. But choosing one over the other requires thinking about when and where the function is needed. Basically, who needs to know about it?

Function expressions are invoked to avoid polluting the global scope. Instead of your program being aware of many different functions, when you keep them anonymous, they are used and forgotten immediately.

The name —  immediately invoked function expressions  — pretty much says it all here. When a function is created at the same time it is called, you can use an IIFE, which looks like this:

For an in-depth look at IIFEs, check out this comprehensive article.

A function passed to another function is often referred to as a “callback” in JavaScript. Here’s an example:

The problem here is that mapAction will be available to your entire application — there’s no need for that. If that callback is a function expression, it will not be available outside of the function that uses it:

though mapAction will be available to code below its initialization.

In short, use function declarations when you want to create a function on the global scope and make it available throughout your code. Use function expressions to limit where the function is available, keep your global scope light, and maintain clean syntax.

The truth is, I often just don’t know the right word for it. As humans, but especially developer humans, we love to dismiss those who don’t “talk the talk”, so this series is about getting a solid understanding of programming concepts that one “should know”.

This is the second article in the series. The first was higher-order functions. Look out for more as I go to meetups and conferences and pretend to know what my fellow techies are talking about, but then have to go home and Google it.

Amber Wilkie
Javascript and friends. Yogi. Photographer. Cook and eater. Entrepreneur.
How to create a searchable log with Gatsby
#webdev #tech #react #gatsbyjs
Higher-order functions: what they are, and a React example
#technology #programming #softwaredevelopment #javascript

Once suspended, amberwilkie will not be able to comment or publish posts until their suspension is removed.

Once unsuspended, amberwilkie will be able to comment and publish posts again.

Once unpublished, all posts by amberwilkie will become hidden and only accessible to themselves.

If amberwilkie is not suspended, they can still re-publish their posts from their dashboard.

Once unpublished, this post will become invisible to the public and only accessible to Amber Wilkie.

Thanks for keeping DEV Community 👩‍💻👨‍💻 safe. Here is what you can do to flag amberwilkie:

Unflagging amberwilkie will restore default visibility to their posts.