Web development has taken over all industries and it doesnt look like its going to stop any moment from now.

Web developers have made six figures and counting because they know how to make websites today. Everybody needs websites for their business, so if you know how to make them, practically everybody wants to hire you.

Today, we will focus on one of the most important web development software, called Python.

Python has been developed for about 29 years now (since 1990), but it just had its stable release this year.

You can make many things with it, because its a general purpose programming language 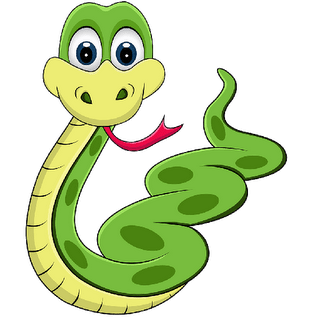 However, it has been used to create many big and important websites, especially with the use of one of its most useful web frameworks called Flask.

Some of the advantages of using Python as a language for designing your website includes: 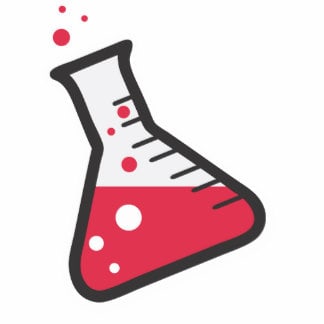 Some reasons you should consider using the Flask framework to build your website. Before learning Flask, you should know the basics of Python.

It is a tool that helps create sites quicker. Flask makes development faster by offering code for all sorts of processes like database interaction or file activity. 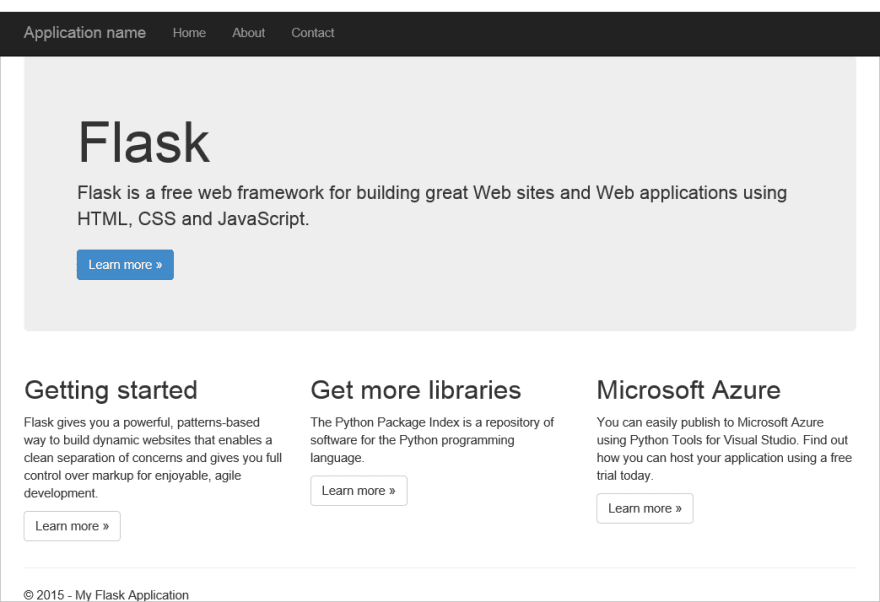 It is based on Python, which has already been proven and established as an excellent programming language for rapid high-level application development.

It has a core which is simple, with a large number of extensions which help to integrate it well.

The flask framework is actively and routinely developed and maintained.
So, now that you understand why many big companies are willing to put their money on Python and Flask, let us now consider some of the biggest sites created using these frameworks.

Pinterest is one of the biggest social media network in the world and it specializes on giving its users the power to discover and save information using images, GIFs and videos. 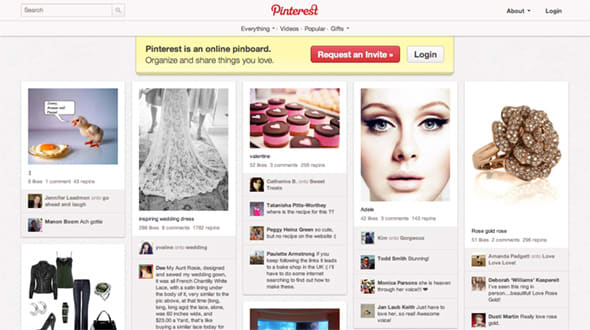 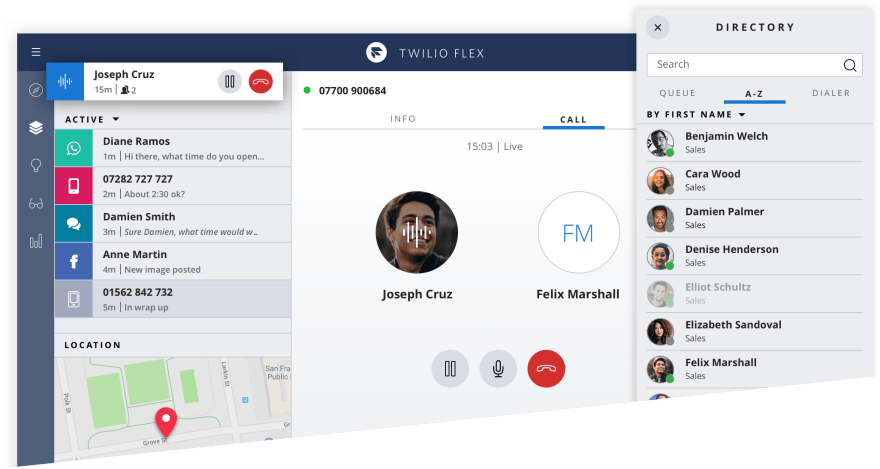 Former president Barack Obamas tech team were lauded for their tech efficiency in the 2012 campaign as the left opposition Mitt Romney in the dust, but one thing we never knew about the campaign site was the fact that Flask was main web framework for the website.

Get a better DEV experience!

You're welcome to keep lurking, but the signed in experience is more delightful.