For a year, working on Windows laptops has been nonoptional for me. I've been desperately trying to make my environment as close as it is on Mac OS, with the added challenge to do it without the Windows Subsystem for Linux (WSL). So this relies heavily on Powershell.

It's that thing where when you start typing something and there is something that starts with the same letters in your history, it'll write it after the cursor in grayed colors. And it's awesome. 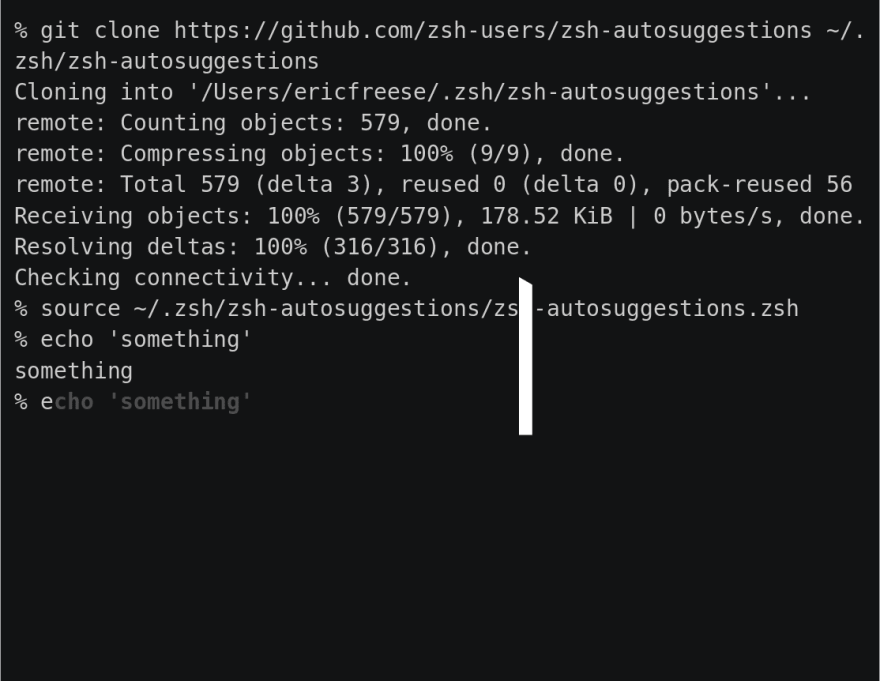 And there it is!

(Optional) Initialize it in your profile

ERROR FIX: Permissions for '~/.ssh/id_rsa' are too open. Windows and Docker.

How to install Redis on Windows?