Git is necessary for many companies and a very useful skill to have as a technical person.
Almost it is the very basic need of a developer or any person who is doing cording.

you may realize that knowing git is nearly as important as knowing an actual programming language.
But still many people forget to check out how git works and what commands are responsible for what action.

This is why today, I decided to create a simple blog about the basic git commands which you can take a look at and use whenever you’ve just forgotten what you have to put inside the command line or need to refresh your memory.

In this article, we will decide about the git and how to use it or the most useful command as a developer which you most know. 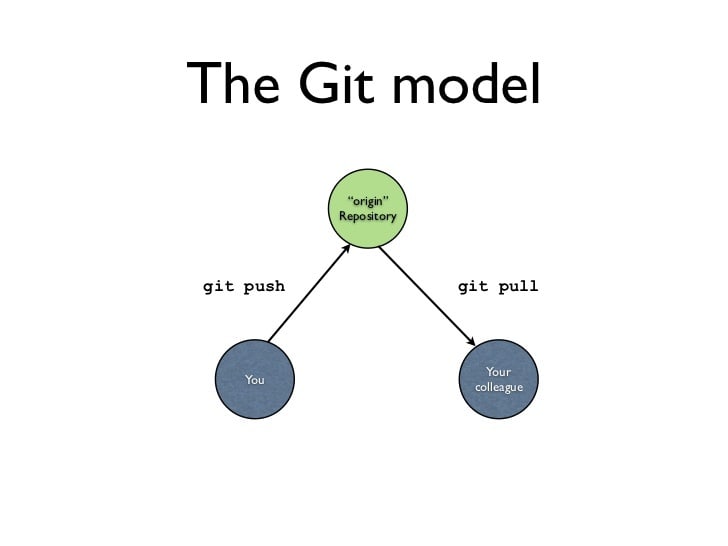 A few basic terms which help to understand git commands
repository: keeps all your project's files, including commits and branches.

branch: is a copy of the repository holding the specific version. The main branch in git is master.

commit: may be imagined as a single save of changes to the specific branch.

checkout: is the operation of switching between the current branch and the one specified in the command.

master: is the main branch of the repository.

merge: is an action that adds changes from one branch to another.

fork: is a copy of the repository.

head: is the most recent commit of the repository you work with.

Basic git commands everyone should know
git init | git init [folder]
git init is used to initialize an empty repository from the folder you are currently using this command or using folder path, both ways are correct. It’s used while starting a new project or if you want to initialize the git repo inside the existing project.

git add [directory | file]
git add stage all changes in the directory or in the file, and it depends on what you add as a parameter. In most cases, it's followed by git commit and git push commands.

git commit -m "[message]"
git commit -m "initial commit" this command is used to commit all staged changes with the custom message passed as a string. By changing -m parameter to -am it's possible to add and commit changes at once.

git status
git status is used to check the status of the modified files and it shows which files are staged, unstaged, and untracked.

git log
git log is used to display the history of the commit in the default format.

git pull
git pull is used to get changes from the original branch, and it merges the changes into the local branch.

git fetch
git fetch --all This command retrieves the most recent changes from the origin branch but doesn't merge.

Once suspended, anshu_pathak will not be able to comment or publish posts until their suspension is removed.

Once unsuspended, anshu_pathak will be able to comment and publish posts again.

Once unpublished, all posts by anshu_pathak will become hidden and only accessible to themselves.

If anshu_pathak is not suspended, they can still re-publish their posts from their dashboard.

Once unpublished, this post will become invisible to the public and only accessible to Anshu Pathak.

Thanks for keeping DEV Community 👩‍💻👨‍💻 safe. Here is what you can do to flag anshu_pathak:

Unflagging anshu_pathak will restore default visibility to their posts.