Since semantic-release and lerna appeared, the community has made several attempts to combine these technologies together. One does not simply run release in parallel. 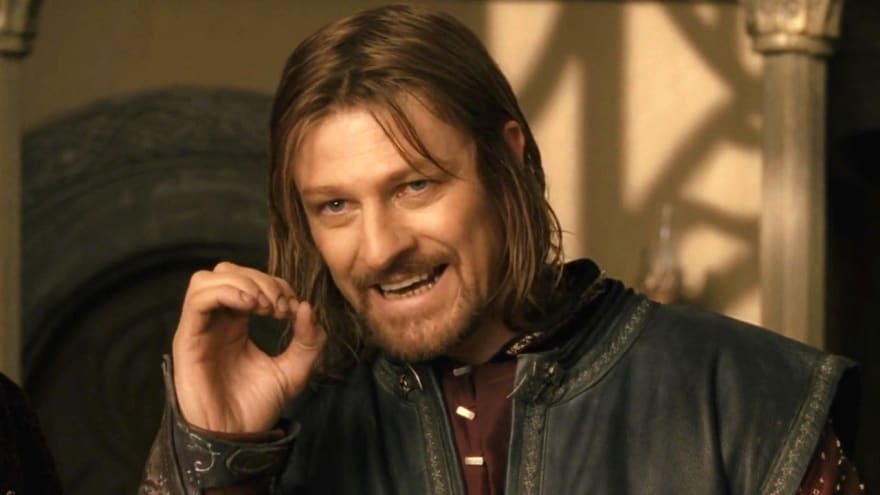 There are several significant hurdles. The first one is the analyzeCommits step. semantic-release tries to resolve a new version by making a cut of commits from the previous release tag in repo, but has no idea how these changes are related to packages.
The second issue is publish. Or prepare. Or rather what happens between.

When these git add ., git commit -m and git push --tags origin queues from several async "threads" clash in runtime they produce unstashed changes and block each other.
The third problem is cross-dependencies. In most cases monorepository packages are interconnected, so it's necessary to update versions of these references in some way.

atlassian/lerna-semantic-release
If I'm not mistaken, it seems this was the first working solution. The key idea of LSR is to disassemble semantic-release for parts and use them to construct several step-like pipelines and run them with Lerna

Under the hood we see custom commits analyzer, custom changelog generator, custom npm publisher and so on. Unfortunately, this tool design does not provide standard semrel extending features and any other plugins support. Moreover, once semrel changes its inners, this dramatically affects LRS. Still, it was worth a try.

pmowrer/semantic-release-monorepo
Another approach was proposed by Patrick Mowrer. He did not try to overcome the limitations of parallel running, and suggested that releases be performed sequentially.

An important step forward was the use of semrel standard extension techniques. In essence, only one plugin required customization — analyzeCommits which was supplemented with commit-by-package filtering. Some implementation flaws are easily fixed with an additional hook, but... cross-dependency problem was not considered at all.

dhoulb/multi-semantic-release
Dave Houlbrooke focused on implantation
of synchronization points inside the release flow. If we should not change the semrel runner code, we can write a plug-in that will provide a coherence state of parallel threads. Each step of synthetic Inline plugin injects wait conditions in order to make sure all concurrent releases are in the same phase.

But it’s not enough just to keep parallel releases at one step. Some actions, as we know, lie between plugin[step] calls. And with a moderately large number of packets the problem of unstashed changes appears again. However, it turned out this issue can be easily fixed by replacing internal asynchronous calls with synchronous ones.
The killer feature of this solution is cross-dependencies update. MSR shared milticontext knows about which packages will be updated as part of all releases, so its possible to update all the manifest files too.

qiwi/multi-semantic-release
Dave's solution works great for a small number of packages (<20). But the implemented mechanism that interlocks releases phases is extremely slow for huge "enterprise" monorepos. This fork of dhoulb/multi-semantic-release replaces setImmediate loops and mentioned execa.sync hook with event-driven flow and finally makes possible to run the most release operations in parallel.

There're a lot of monorepo related issues in semrel repo. NPM's intention to standardize workspace notation brings moderate optimism about the fate of monoreps. As soon as monoreps become more common practice, semrel will probably add built-in support for them.

Solving day 07 of Advent of Code 2022 in JavaScript

Once suspended, antongolub will not be able to comment or publish posts until their suspension is removed.

Once unsuspended, antongolub will be able to comment and publish posts again.

Once unpublished, all posts by antongolub will become hidden and only accessible to themselves.

If antongolub is not suspended, they can still re-publish their posts from their dashboard.

Once unpublished, this post will become invisible to the public and only accessible to Anton Golub.

Thanks for keeping DEV Community 👩‍💻👨‍💻 safe. Here is what you can do to flag antongolub:

Unflagging antongolub will restore default visibility to their posts.