I confirm, that the incognito mode on the browsers (well, at least on popular ones) is not what most of the people think it is. They still take a lot of data and we are not anonymous there.
But let's keep in order.

Most of us know about the incognito mode and most of us have used it at least once in our lives. I know only 4 browsers, that don't have incognito mode, but I'll talk about that later.

First of all let's check, how incognito is defined in Merriam-Webster (US most trusted online dictionary for English). It says "with one's identity concealed (adj.)". 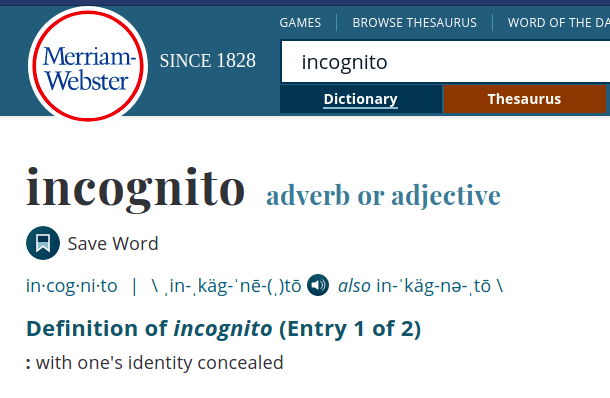 In Wikipedia incognito mode is defined as 'When operating in such a mode, the browser creates a temporary session that is isolated from the browser's main session and user data'.

Everything seems fine so far. No lies. BUT

Researchers who cooperated with the University of Chicago and the Leibniz University of Hanover published the results of a study that included 450 participants. The topic was thoughts on 'Incognito mode' or 'Private mode'. According to the study

I personally find the problem in the definition of the word. We can say that some people still don't have enough knowledge and they expect way more than the usual 'Incognito mode' can provide. But we can also say 'Everybody lies', which we can see by reading the texts on 'Incognito mode' blank tabs. We can clearly see, that they are still far away from being real incognito. 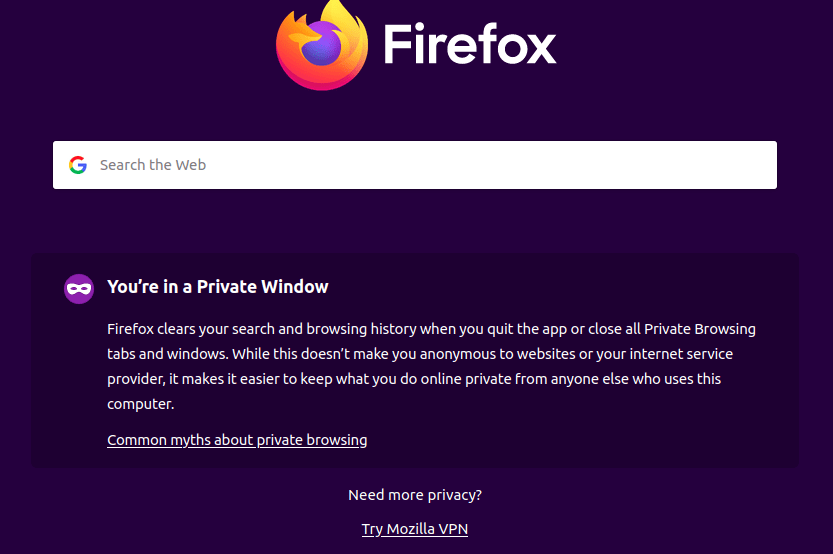 According to DuckDuckGo, escaping the so-called ‘filter bubble’ of personalized online searches is a perniciously hard problem for the put upon Internet consumer who just wants to carve out a little unbiased space online, free from the suggestive taint of algorithmic fingers.

I won't go too deep into that, but if you're interested, here is the article (https://spreadprivacy.com/google-filter-bubble-study/). There they explain why they think so.

At the end, we can say that 'Incognito mode' is not what most of the people think it is. It still shows our activities to websites we visit, our internet providers (well, I hope only they get the info).

Wish you all a good day, have fun and be careful with your search history.