Nowadays, programming has become the main routine for people inserted in the technology market. Whether in front-end, back-end programming, data science, microcontrollers, among others.

Many of us view programming as a kind of order, where you tell the computer what you want, using codes, and it will return it to you in the right way.
From this thinking, programming languages ​​as we know them today with structures of repetition and condition arose. Based on that we know today the Imperative Programming.

What is imperative programming

Most programming languages ​​are based on procedures, and try to address real situations and workings. Since programming is a way and not an end, the programmer's natural process is to focus on how to solve a certain problem, without often verifying and consolidating its solution. 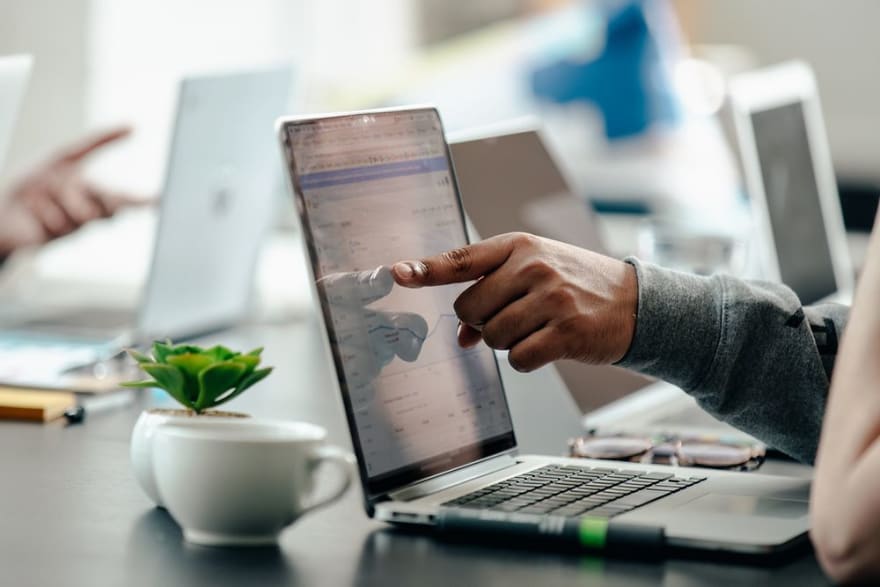 Imperative programming arose from the fact that, through codes, the programmer writes situations that indicate something to the computer through the imperative conjugation of verbs, always following a structured and sequential method of things.

And it is from these situations that many codes of different languages ​​can demonstrate this situation. Let's see some below:

If Else em Lua

Programming imperatively is the closest model to what we could see in the real world between the human-computer iteration. Its understanding is easy at initial levels and is efficient in most cases, becoming the general model of several languages.

Despite all this, imperative programming in large projects has difficult legibility and maintainability, always focusing on how the task should be done and not what should be done, generating treatments of confusing data and programs more susceptible to errors.

And where does declarative programming come in?

Declarative programming is a concept that underpinned many existing languages, becoming popular with Javascript, and some already consolidated as SQL.

Declarative programming focuses on what needs to be solved, and thus seeks clean codes, free from complexity and structural approaches, where the focus is on logic, maintenance and reduction of side effects. This favors reusable, readable and succinct code. 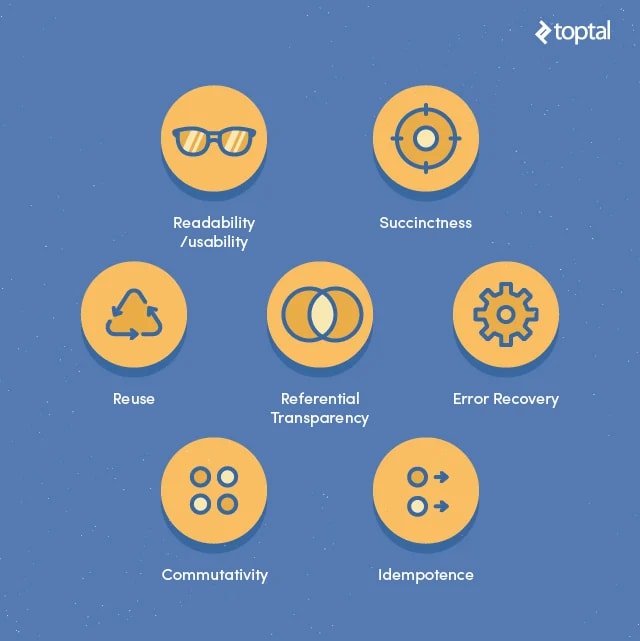 How about an example?

Javascript can use both approaches. Below is a code that adds "I Love" to an array of languages.

Note that in the declarative code, there was no indication to the computer of how it should do the process, but by reading the code itself, we realized that it will map the array, and return what we wanted. The code became cleaner, less verbose and easily replicable.

However, not everything is flowers, using the declarative code requires further study, in addition to a difficult adaptation, which is the result of ancient habits in imperative languages.

Nowadays, functional, and consequently, declarative programming has become
the current code standard. This growth makes it easier for new languages ​​to adapt to this and generate more readable programs with higher performance.

Programming is a way, not an end to solving a problem.

Once suspended, aryclenio will not be able to comment or publish posts until their suspension is removed.

Once unsuspended, aryclenio will be able to comment and publish posts again.

Once unpublished, all posts by aryclenio will become hidden and only accessible to themselves.

If aryclenio is not suspended, they can still re-publish their posts from their dashboard.

Once unpublished, this post will become invisible to the public and only accessible to Aryclenio Barros.

Thanks for keeping DEV Community 👩‍💻👨‍💻 safe. Here is what you can do to flag aryclenio:

Unflagging aryclenio will restore default visibility to their posts.