While working on a project using the Operator-sdk I found that test coverage was quite low. The reason was that of a lot of generated deepcopy files in the repo due to the Operator-sdk.

This runs the test and outputs the test coverage to a file coverage.out you can check the coverage locally using the html flag 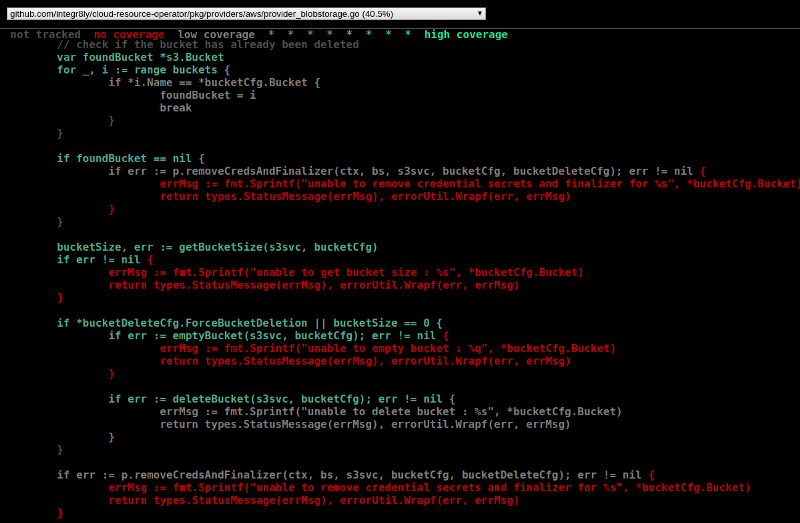 As I was never going to test the generated files I decided to see if I could remove them from our code coverage report. At first I looked at the go test -run flag in the following format.

I found it would have too much maintenance to update. I tried using it with regex to try and hit all test but found that with a greedy regex expression like -run=^Test.+ I would hit all test but also all files so I was back where I started.

As the following directory pkg/apis was where the generated deepcopy files were located. I moved the files that I was testing to a from pkg/apis to a sub package called types and filtered my tests by directory instead. So my test command looked like

This runs the tests in the directories listed above and updates the coverage.out with only the files in this directory. This increased my overall coverage by about 14%

We were using Travis for CI/CD and setup coveralls with the following config in .travis.yml.

With this setup we can then check our coverage as part of the PR , This doesn't replace writing tests but does eliminate generated files from the coverage report. 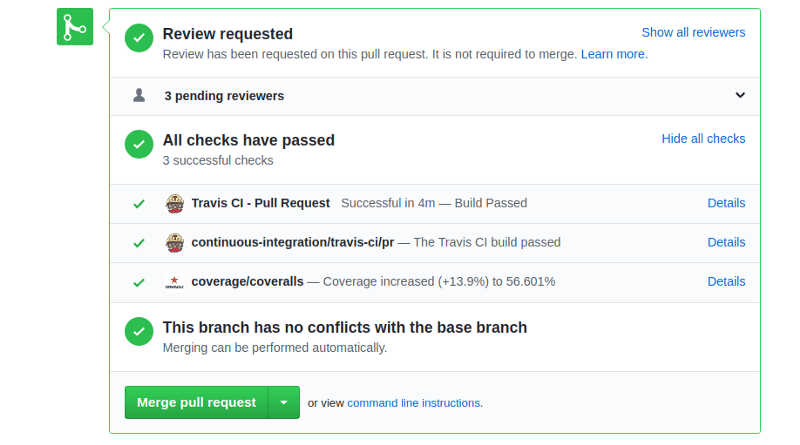 How to run all Specs /or selected Spec in Cypress v11.2.0

Once suspended, austincunningham will not be able to comment or publish posts until their suspension is removed.

Once unsuspended, austincunningham will be able to comment and publish posts again.

Once unpublished, all posts by austincunningham will become hidden and only accessible to themselves.

If austincunningham is not suspended, they can still re-publish their posts from their dashboard.

Once unpublished, this post will become invisible to the public and only accessible to Austin Cunningham.

Thanks for keeping DEV Community 👩‍💻👨‍💻 safe. Here is what you can do to flag austincunningham:

Unflagging austincunningham will restore default visibility to their posts.