Over the past couple of months I've built quite a few webpages, however they were mostly based on source material from my bootcamp. This is my first attempt at starting a personal website for myself from the very beginning, using everything I've learned along the way and incorporating a lot of new knowledge I came across while building it. The following is a detailed step-by-step of my process and how it all came to be.

Admittingly, this took a little bit longer than I wanted it to because I scrapped an older version of the site after I was displeased with how it was going. I was overthinking things and it became more complicated than it needed to be. So I started over. The first thing I did was choose my background image, a photo of myself, and figure out the positioning of it. By doing this I was able to mentally map out where I planned to lay out everything on the page. For the most part all of the content is justified and aligned in the center, I wanted to make sure that it looked good on both desktop and mobile. However, I learned a lot about media queries and flexbox while creating this site, so I plan on getting more creative with the layout as time goes on. 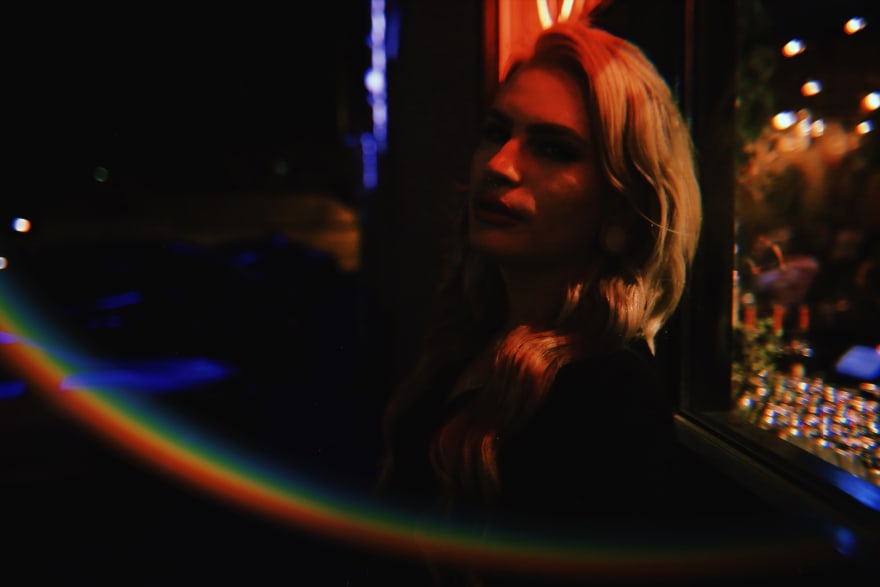 I wanted to keep it simple and clean so I just opted for a statement h1, which I figured should just be simply my name, Avery Ramirez. A lot of the other personal websites I was seeing used some artsy cursive scripts, I tried a few of those fonts but realized they weren't really my style, so I went with the font 'Alegreya Sans SC'. I chose to do a text shadow that complimented the colors in the background, adding some dimension. For the paragraphs I chose a simple white font, with all capital lettering. Since there's only a few sentences I wanted the text to appear starkly against the dark background, but still differ from the headers. This is where I also started to add in more margins and padding.

I decided to share a few of the projects I've completed from my bootcamp, which I detailed in my previous post, Bootcamp 50 Days In Review. Ultimately I chose to use cards to display the projects, I liked that they offered easy styling while keeping everything in order and contained. I kept the screenshots opaque, but wanted the card background to be semi-clear so you could still see the background image underneath. Clicking the image results in the projects folder on GitHub in a new tab. 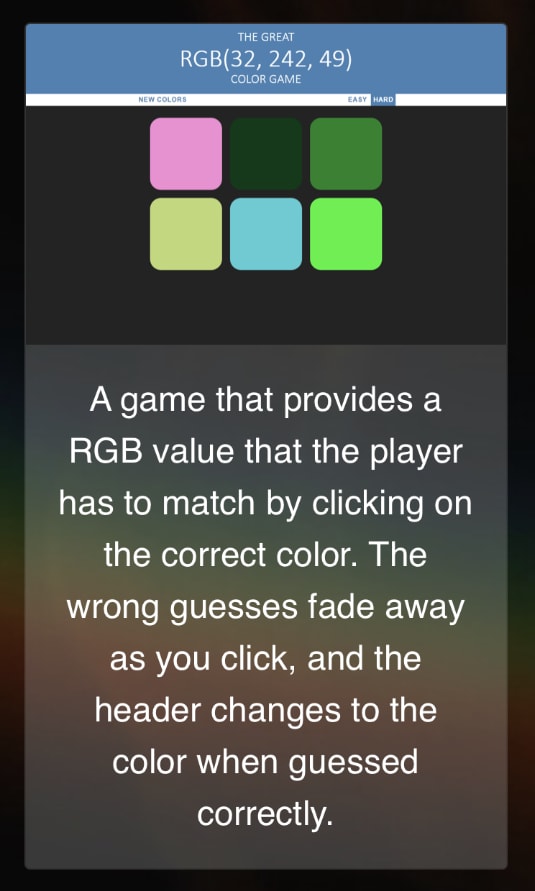 The final thing I did was add the navbar and style it. I like when websites have various opacities to them, so I went with a fixed navbar that was just slightly sheer black. I added in links for my Twitter, GitHub and Dev.to pages and created a text-shadow effect similar to the one on the header. I really like how the links look in the mobile version, appearing to have a sort of 3-D effect.

Overall, I'm really proud of myself for executing something this solid on my own. I look forward to this ongoing project and am excited to see how my webpage changes as I learn more. Feel free to check out the finished product, linked below! 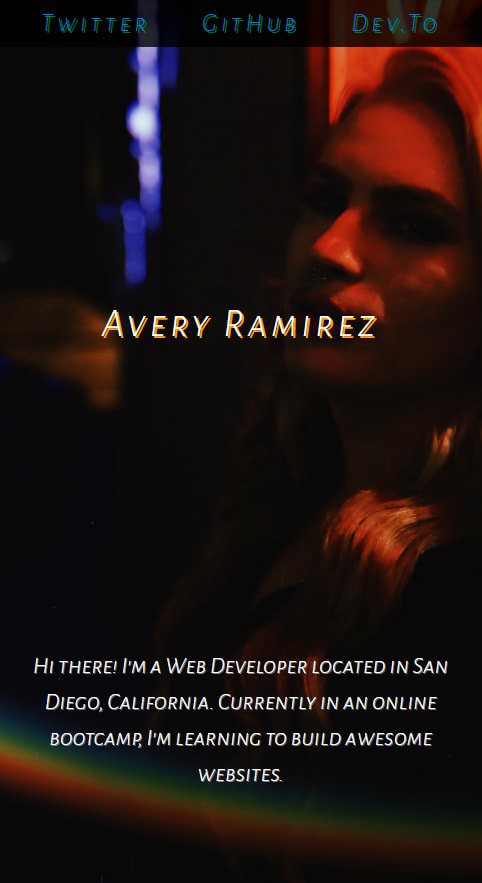 Once suspended, averyramirez will not be able to comment or publish posts until their suspension is removed.

Once unsuspended, averyramirez will be able to comment and publish posts again.

Once unpublished, all posts by averyramirez will become hidden and only accessible to themselves.

If averyramirez is not suspended, they can still re-publish their posts from their dashboard.