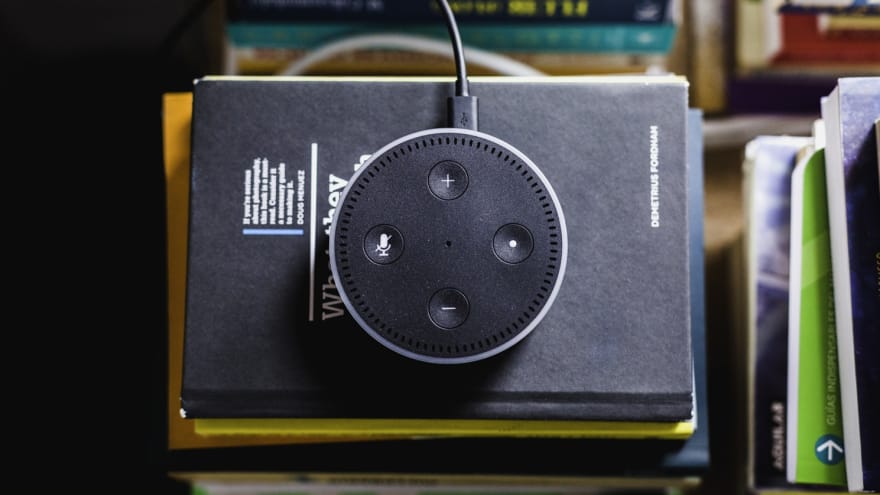 The new languages coming out these days are amazing, especially when coming from the C's and Java's.

Go is super fast and a pleasure to code in, thanks to its static typing.

Rust has a syntax we all know and love but in bonus, with the speed of C.

Dart is nice too, and thanks to Flutter, we can make beautiful native mobile apps using it. And that too, cross-platform.

But that's not what is most exciting about these languages I just mentioned. There's one more thing - they are more like the no expert zone.

No one knows a lot about these languages (at least if you go by the general population of programmers) so if you learn them, you can stand out.

In fact, this is what I did with my second job. It was late 2016 and very few people knew Golang at that time. So having Golang in my profile turned out to be a big deal. A company contacted me solely based on that when there could have been so many profiles on the side better than me.

Maybe Golang is not that rare now but you get the idea.

For example, Flutter is very new to the world of technology. If you can establish yourself as an expert in Flutter, like make a couple of good
Flutter apps, write some blog posts, etc, then you have a huge chance of securing your name in this vast developer world, thanks to Flutter.

This works with libraries and toolkits too. For example, the ML Kit recently introduced by Google and the ever-growing Amazon Alexa.
Do some work in either of these techs, share your experiences and you are automatically regarded as an expert.

It's so obvious I don't know why most people are not doing it. Go find a new technology that you are interested in, and learn the shit out of it.

Doing this will only help your career.