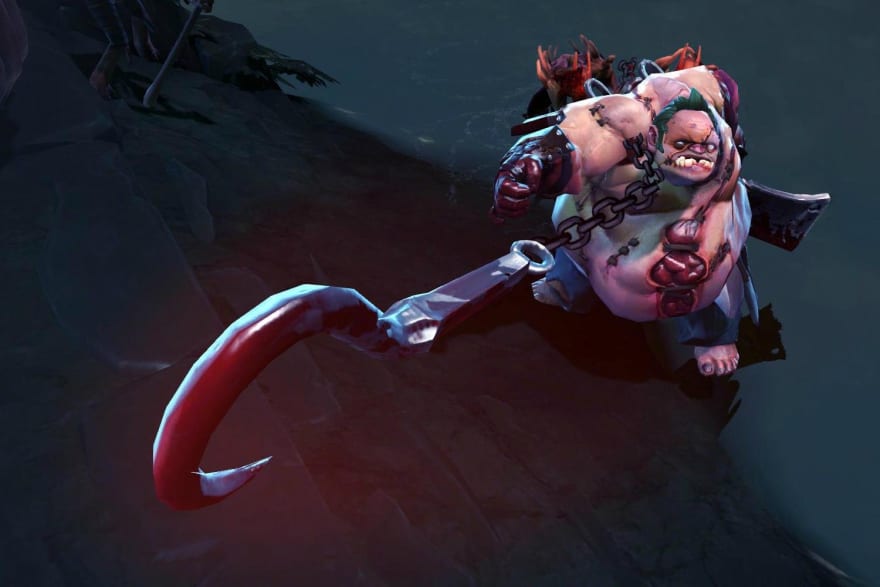 It's been quite some time since React hooks were introduced. It is a brand new primitive to compose things, and this new primitive tries to put an end to many anti-patterns (for good).

From the composition point of view, React hooks is the biggest change in React till now and given the patterns which had emerged since last few years, this change was long due. In this article, I try to cover some problems I used to face in my code and when replaced them with a hook it became so much more better.

A common pattern is to perform side effects in one of the lifecycle methods. This can lead to a mix of imperative and declarative code which slowly becomes very hard to follow and debug. With useEffect hook (and others as well) it becomes a lot easier to manage to this separation of concerns.

Using hooks we can separate out side-effect

And our Example component is left to just this simple function! Turns out, class components were really hard to read. Well, who needs them when we can do all this with plain functions.

Let's add some more side effects to our recipes. In the original example using class we now need to listen to a PubSub event, and use the event data to query API.

Our hooks now change to

And our Example component is still a plain function.

So clean and separate. Many components can now benefit from these hooks. As you can easily see with just 2 side effects it's starting to become complex using our class based components.

But what about higher order components or render-props

One might argue that using higher order components or render-props pattern will also untangle these complexities. But then they bring their own set of problems.

So hooks look like very useful primitives. It changes the way we reason about components and composing the various other primitives. Many popular UI component libraries have already adopted it in their latest version. It will be interesting to see how other libraries and frameworks catch up.

For now though, I'm pretty much hooked😆

Peace and enjoy this song.

Hexagonal architecture as a solution to the obsolescence of UI frameworks

Once suspended, avnsh will not be able to comment or publish posts until their suspension is removed.

Once unsuspended, avnsh will be able to comment and publish posts again.

Once unpublished, all posts by avnsh will become hidden and only accessible to themselves.

If avnsh is not suspended, they can still re-publish their posts from their dashboard.

Once unpublished, this post will become invisible to the public and only accessible to avnsh.

Thanks for keeping DEV Community 👩‍💻👨‍💻 safe. Here is what you can do to flag avnsh:

Unflagging avnsh will restore default visibility to their posts.