What can we find here?

This post is not the typical one that shows a list of the well known topics that the exam covers like for Example EC2, VPC, etc... This is the result after completing several practice tests in the most known platforms to achieve the AWS Solutions Architect certification. After all, I've noticed that there are several 'secondary' topics that are also important to learn.

Here you're going to find a personal selection of the most valuable exotic topics with a short description that can give you a Top Score in the exam. 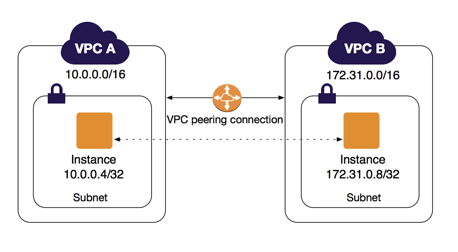 A VPC peering connection helps you to facilitate the transfer of data. For example, if you have more than one AWS account, you can peer the VPCs across those accounts to create a file sharing network. You can also use a VPC peering connection to allow other VPCs to access resources you have in one of your VPCs.
You can establish peering relationships between VPCs across different AWS Regions (also called Inter-Region VPC Peering). This allows VPC resources including EC2 instances, Amazon RDS databases and Lambda functions that run in different AWS Regions to communicate with each other using private IP addresses, without requiring gateways, VPN connections, or separate network appliances. The traffic remains in the private IP space. All inter-region traffic is encrypted with no single point of failure, or bandwidth bottleneck. Traffic always stays on the global AWS backbone, and never traverses the public internet, which reduces threats, such as common exploits, and DDoS attacks. Inter-Region VPC Peering provides a simple and cost-effective way to share resources between regions or replicate data for geographic redundancy.

A transit gateway is a network transit hub that you can use to interconnect your virtual private clouds (VPCs) and on-premises networks.

A transit gateway acts as a Regional virtual router for traffic flowing between your virtual private clouds (VPCs) and on-premises networks. A transit gateway scales elastically based on the volume of network traffic. Routing through a transit gateway operates at layer 3, where the packets are sent to a specific next-hop attachment, based on their destination IP addresses. 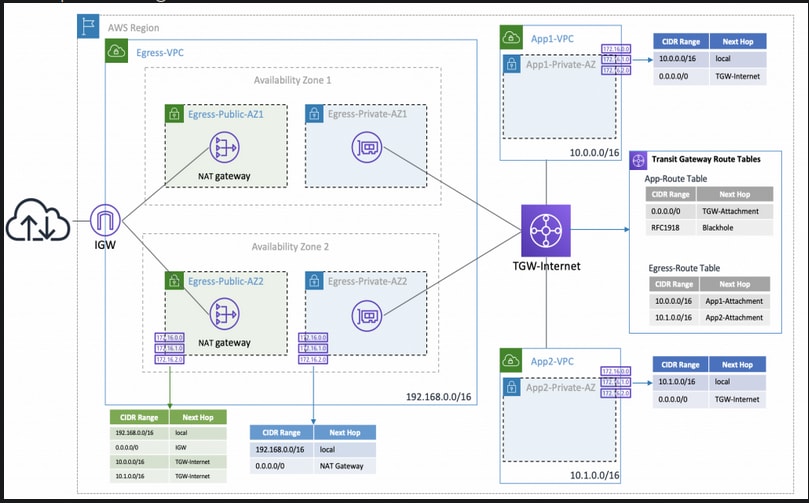 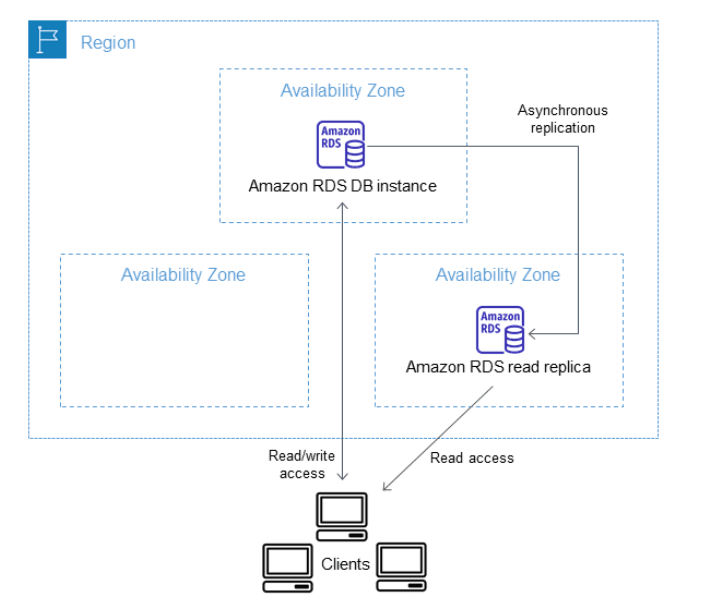 To restrict access to content that you serve from Amazon S3 buckets, follow these steps:
1. Create a special CloudFront user called an origin access identity (OAI) and associate it with your distribution.
2. Configure your S3 bucket permissions so that CloudFront can use the OAI to access the files in your bucket and serve them to your users. Make sure that users can’t use a direct URL to the S3 bucket to access a file there.
After you take these steps, users can only access your files through CloudFront, not directly from the S3 bucket. Requiring CloudFront URLs isn't necessary, but it’s recommended to prevent users from bypassing the restrictions that you specify in signed URLs or signed cookies. 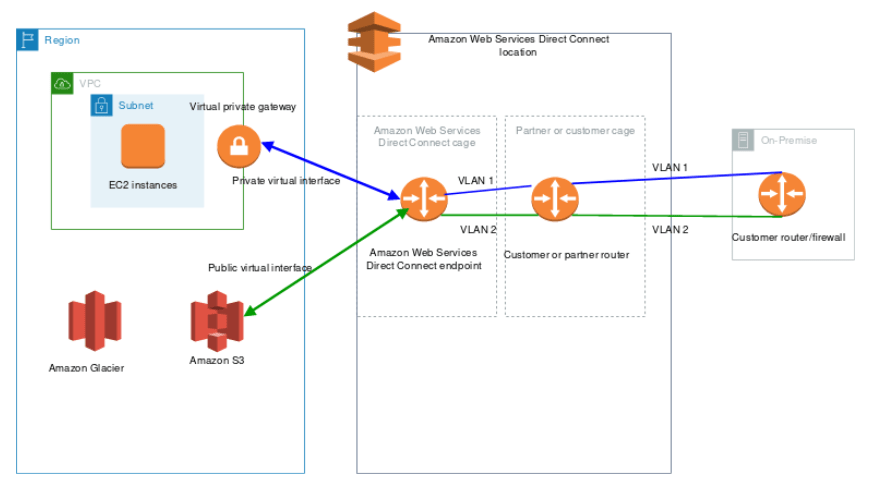 ENI → An elastic network interface is a logical networking component in a VPC that represents a virtual network card.

EFA → Elastic Fabric Adapter (EFA) is a network interface for Amazon EC2 instances that enables customers to run applications requiring high levels of inter-node communications at scale on AWS. Its custom-built operating system (OS) bypass hardware interface enhances the performance of inter-instance communications, which is critical to scaling these applications. With EFA, High Performance Computing (HPC) applications using the Message Passing Interface (MPI) and Machine Learning (ML) applications using NVIDIA Collective Communications Library (NCCL) can scale to thousands of CPUs or GPUs. As a result, you get the application performance of on-premises HPC clusters with the on-demand elasticity and flexibility of the AWS cloud.

To determine whether a log file was modified, deleted, or unchanged after CloudTrail delivered it, you can use CloudTrail log file integrity validation. This feature is built using industry standard algorithms: SHA-256 for hashing and SHA-256 with RSA for digital signing.

Savings Plans are a flexible pricing model that offer low prices on EC2, Lambda, and Fargate usage, in exchange for a commitment to a consistent amount of usage (measured in $/hour) for a 1 or 3 year term. When you sign up for a Savings Plan, you will be charged the discounted Savings Plans price for your usage up to your commitment. AWS offers two types of Savings Plans.

EC2 Instance Savings Plans provide the lowest prices, offering savings up to 72% in exchange for commitment to usage of individual instance families in a region (e.g. M5 usage in N. Virginia). This automatically reduces your cost on the selected instance family in that region regardless of AZ, size, OS or tenancy. EC2 Instance Savings Plans give you the flexibility to change your usage between instances within a family in that region. For example, you can move from c5.xlarge running Windows to c5.2xlarge running Linux and automatically benefit from the Savings Plan prices.

Hope that this post help to understand better those unusual topics. In my opinion are interesting not only to pass the certification, also to learn more AWS.
You as a Solutions Architect must master not only the most used concepts but also have the ability to enhance the details and provide the quality that differentiates you from the rest.

How to Deploy Strapi Docker Container On AWS Elastic Beanstalk

Module Driven Development - Scaling strategy for your next project

Once unpublished, this post will become invisible to the public and only accessible to Amador Criado.