This may end up being a multi-part tutorial and walkthrough, I will see how this goes and where I end up.

As the title says, I will be using pfsense, running virtually to securely connect to a virtual private cloud and virtual server instance running in AWS. There are many great articles and videos out there, but I wasn't able to find anything which was complete and covered some of the issues I ran into along the way.

Not everything I cover here will be required, but may be helpful as I sometimes run into or have some unique situations. 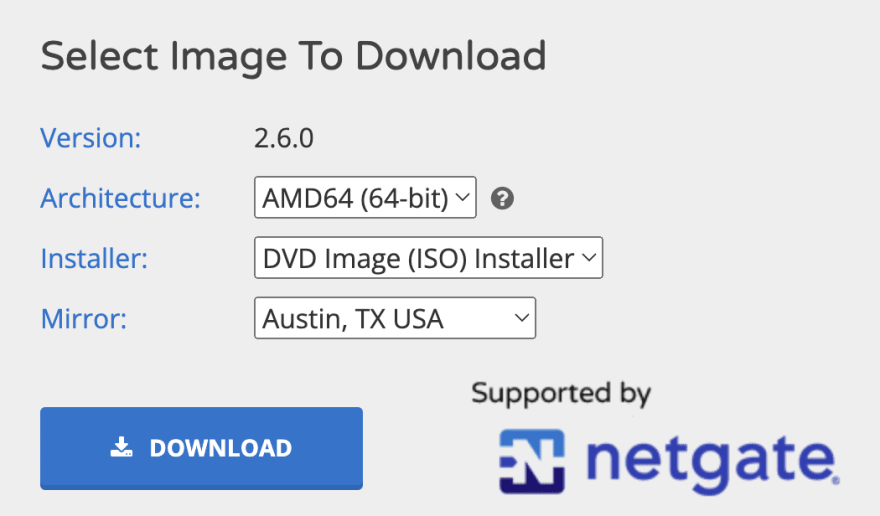 One of the cool things about running pfsense is you can run it on pretty much anything. In my specific case, I am running on MacOS with an Apple M1 process. Using UTM, we can simply run the AMD64 bit version of pfsense on the M1 processor.

For my setup, I ended up with three interfaces. When I created the pfsense instance within UTM, I used a single network interface running in bridged mode.

The PrivateWAN is my interface or endpoint which communicates with the AWS VPN endpoint. LAN is my on-premise private subnet, HASync is used with a second HA pfsense virtual server instance which is also running on UTM. 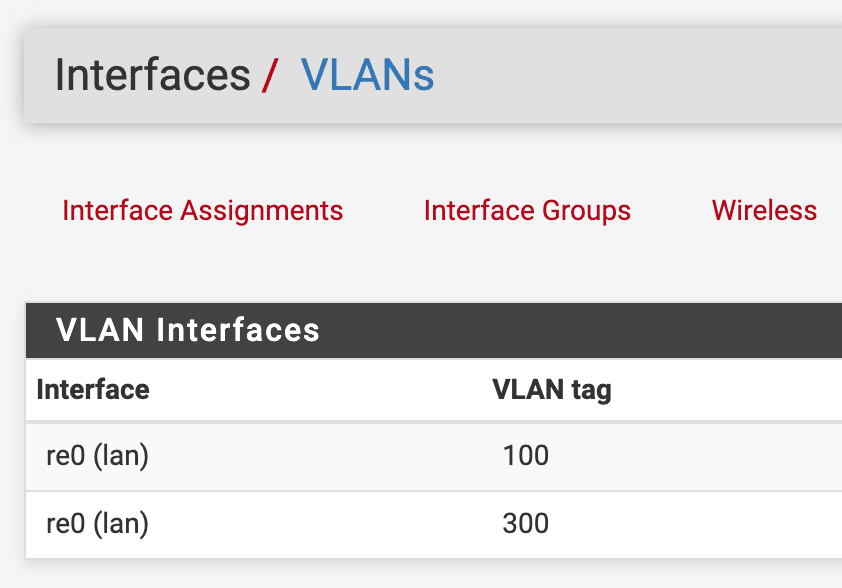 When we build a site to site VPN within AWS, two tunnels will be setup and configured by AWS, you will have an option to download the VPN config, selecting pfsense as the type of platform used on for the on-premise side. 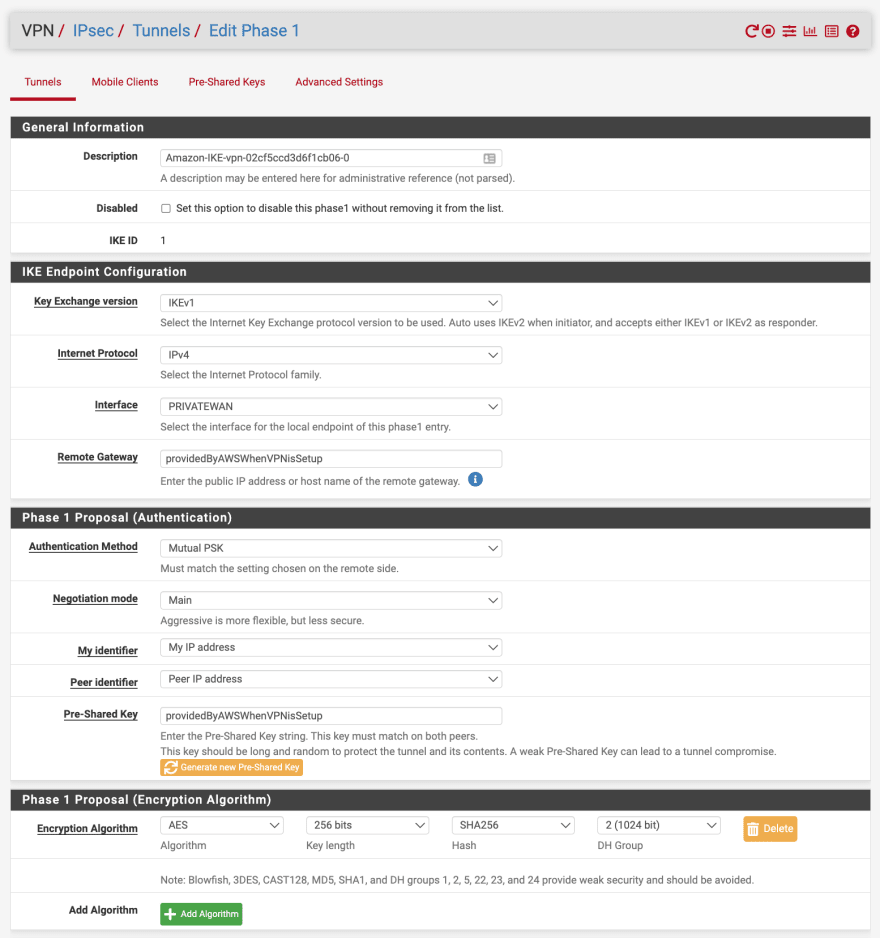 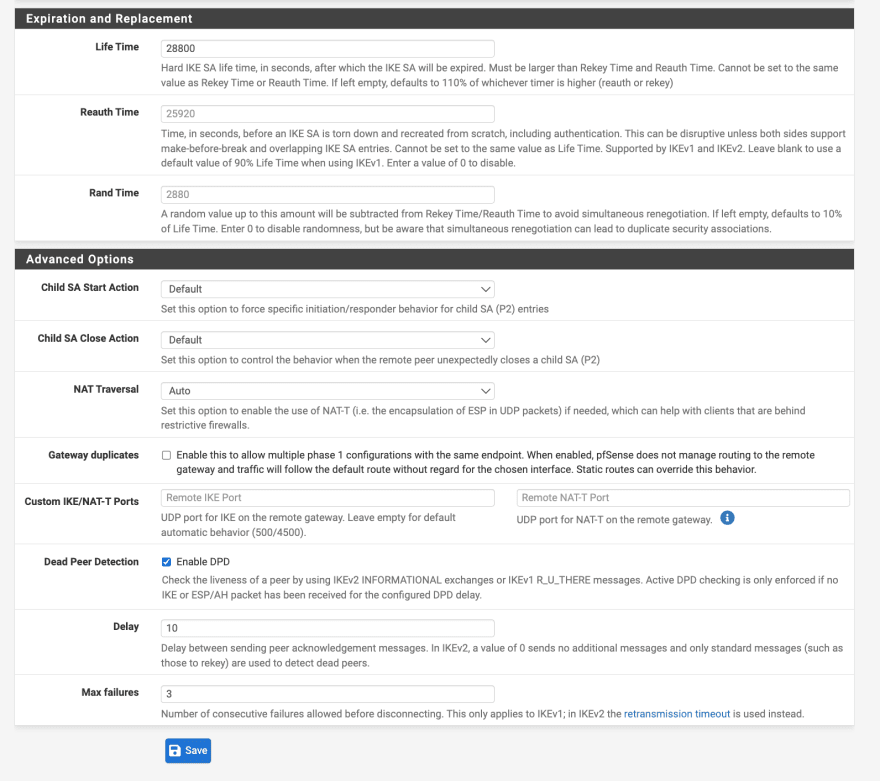 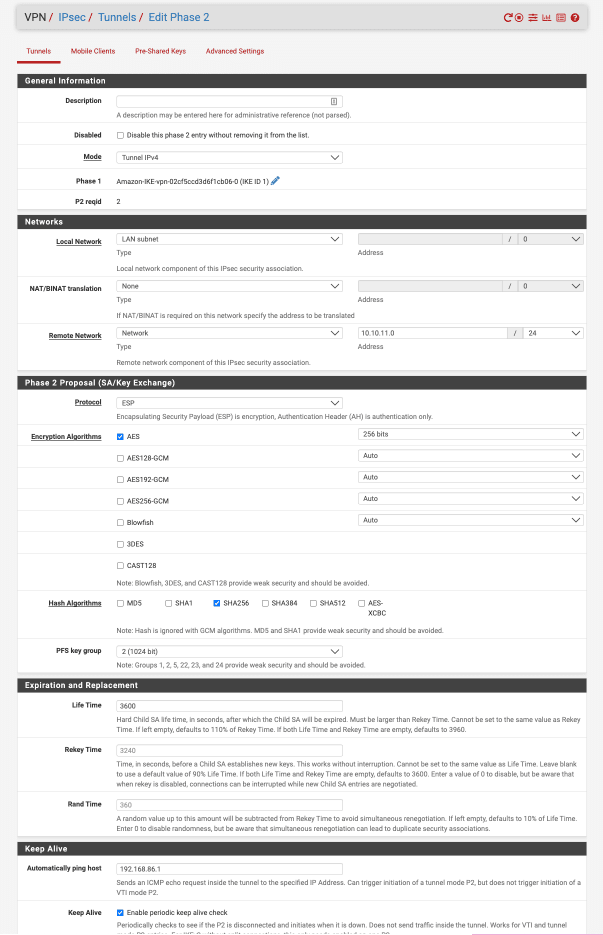 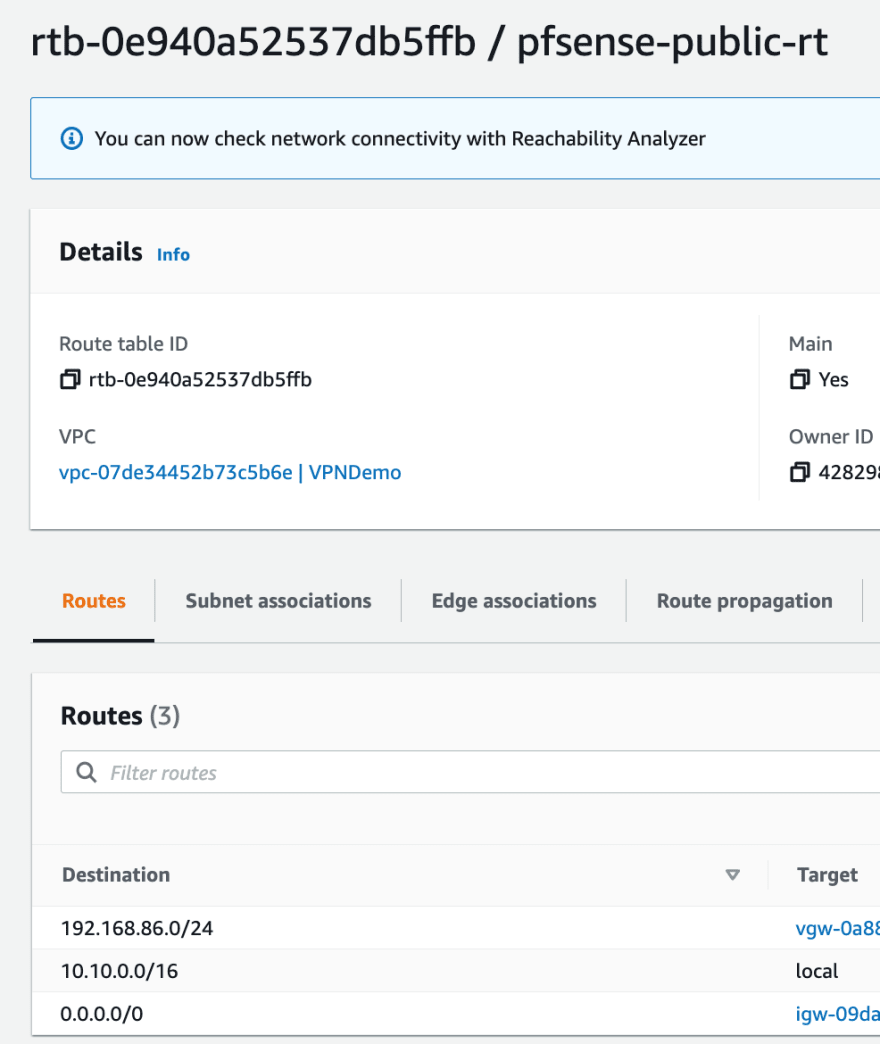 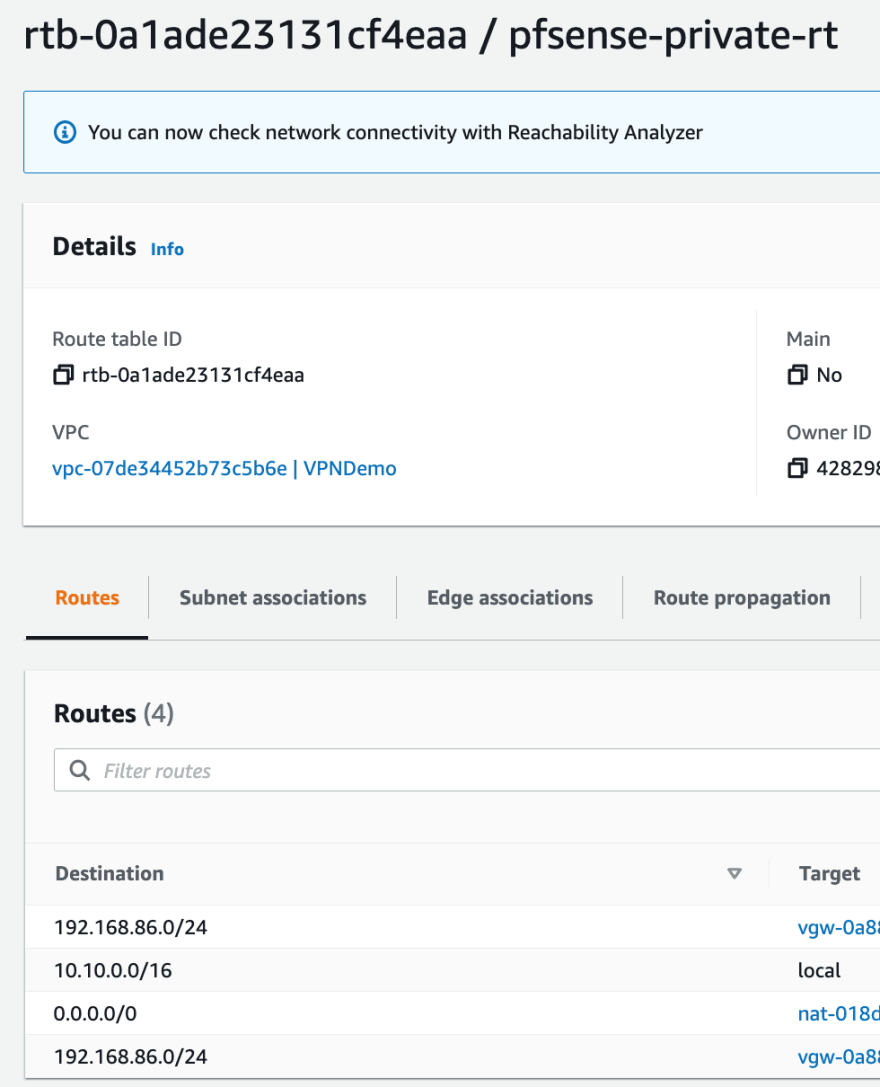 With the downloaded AWS VPN configuration downloaded, this information is used within pfsense to add the two IPsec Tunnels. This includes the phase 1 and phase 2 entries.

If all goes well, you be able to select connect p1 and p2 and see the tunnel(s) come up and connect successfully. 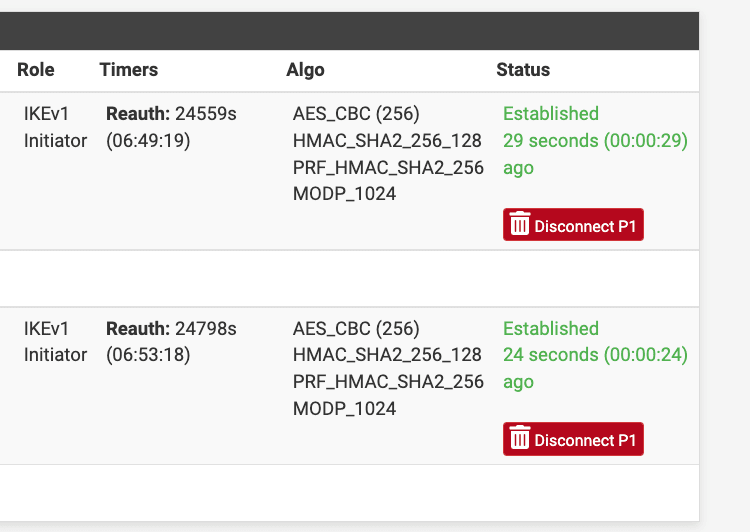 I needed to add a static route on my MacOS to be able to access my virtual servers running in an AWS VPC.

No problem, this can be with AWS VPC using NACLs and or within pfsense under the firewall rules for IPsec. It might be a little confusing when you start, just remember where you are coming from as a source, and where you trying to end up as a destination and over what ports.